Asia is already experiencing the impacts of climate change that are as diverse as the continent itself. From rising average temperatures that threaten the viability of crops, to sea level rise and salinity intrusion in coastal areas, to more intense droughts and floods. For many smallholder farmers, the additional costs of modifying their production to cope with climate change are simply unaffordable. Instead they make sacrifices in order to just survive. IFAD recognizes that smallholders require unique support for adaptation to new climatic challenges. Therefore, it is programming interventions that focus on building climate resilience at the household, community and national levels. This page features up to date research and information on the state of climate change in the Asia and Pacific region, and some approaches supported by IFAD to help smallholders take a proactive stance towards dealing with new climate risks, to avoid hard choices. 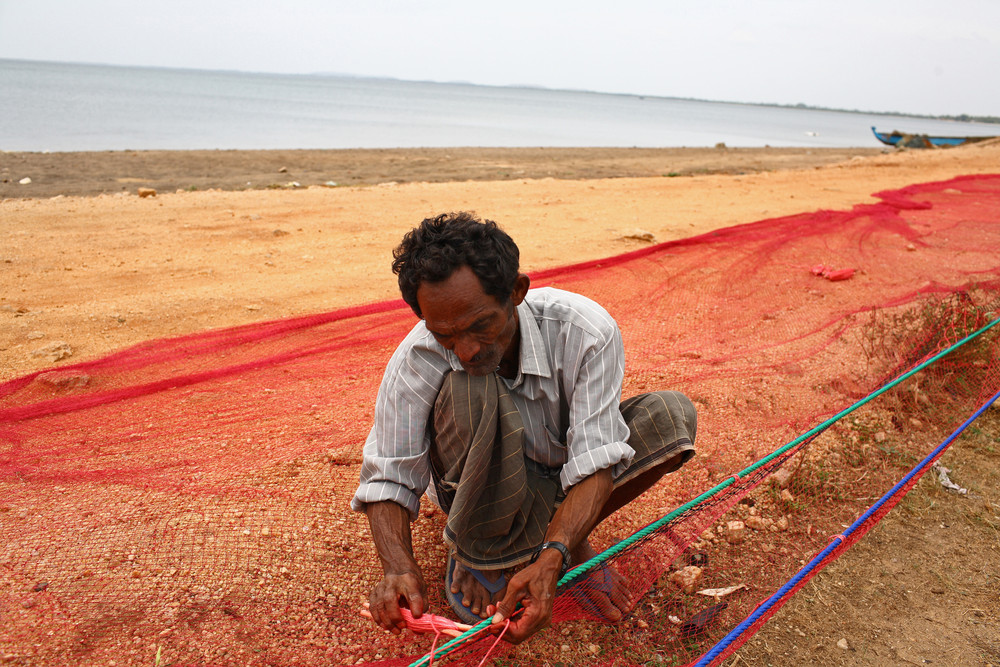 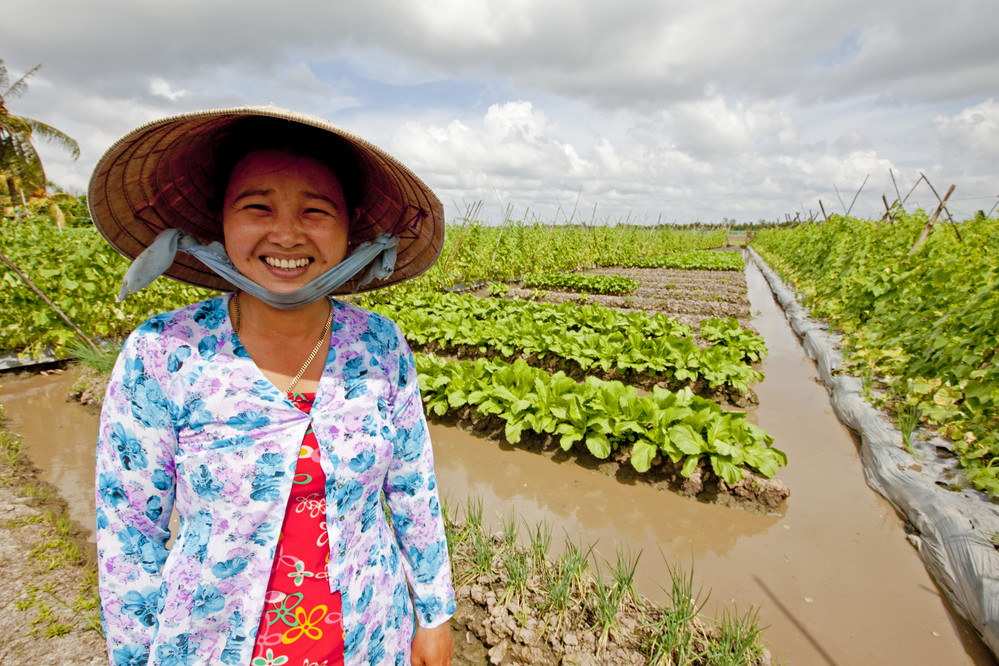 Vietnam is particularly sensitive to the impacts of climate change. Through the Adaptation for Smallholders Agricultural Programme, IFAD helps local farmers with adapting to rising sea levels and increased salinization. ©IFAD/Susan Beccio 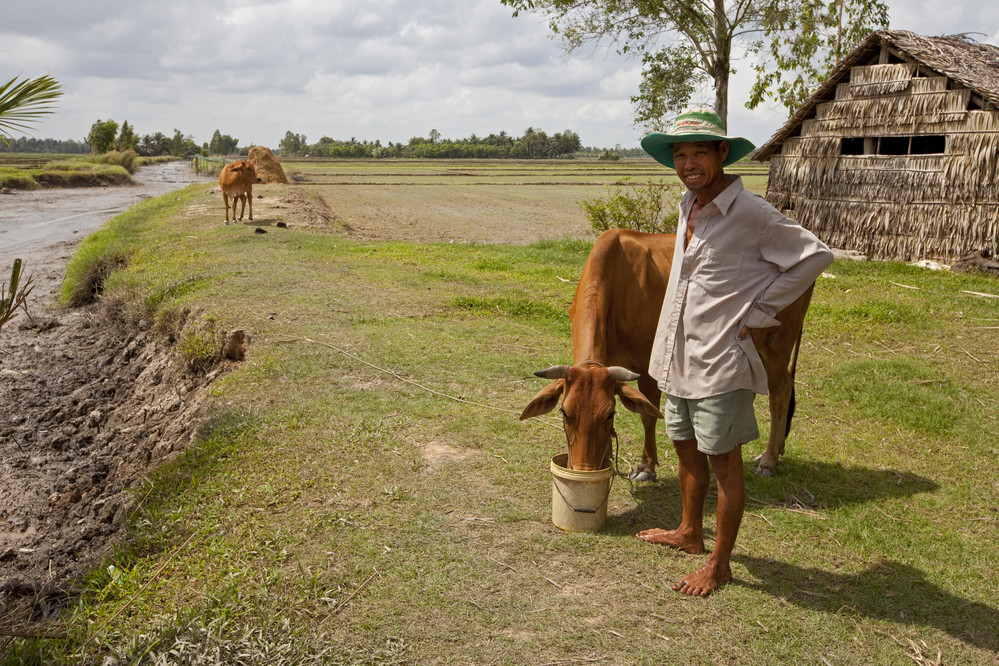 According to the IPPC (2007), Vietnam will face between 75 and 100 cm of sea level rise by the end of this century, which will effect 20-50 per cent of the delta if no adaptation measures are taken. IFAD’s ASAP helps them to adapt. ©IFAD/Susan Beccio 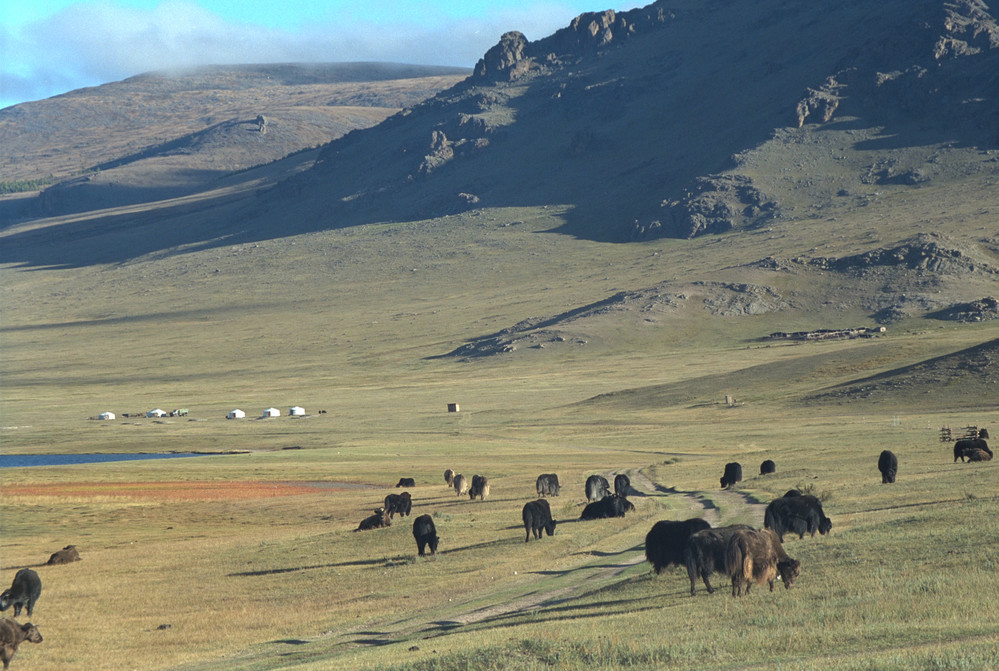 In the past 60 years Mongolia has experienced an increase of 1.8ºC in mean temperature, causing prolonged durations of heat and cold waves, more frequent droughts and accelerating the melting of high mountain glaciers. ©IFAD/Thomas Rath 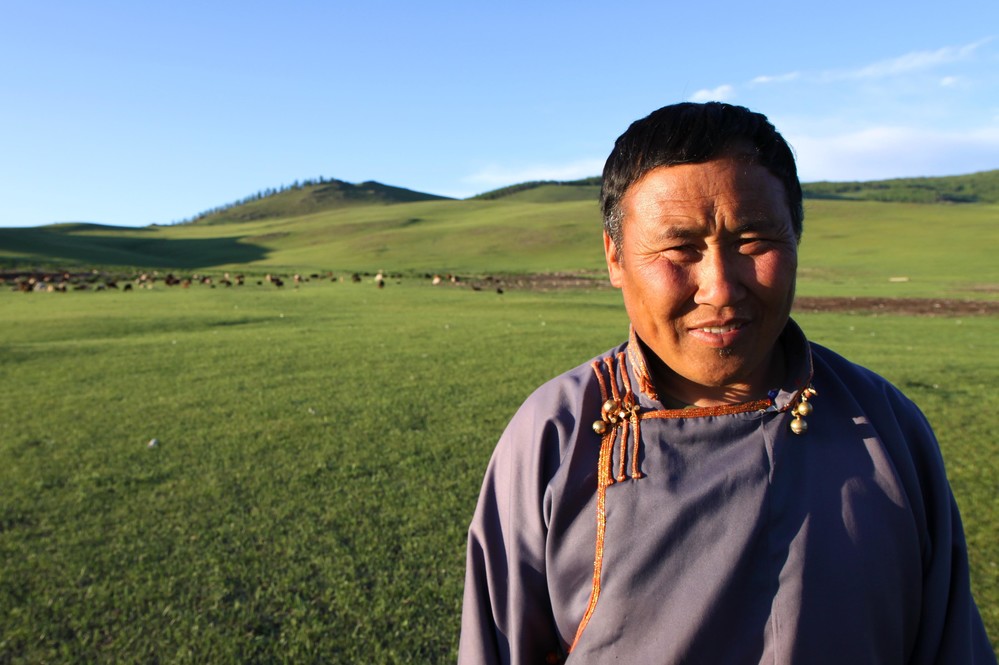