Spotlight on climate and environment: Latin America and the Caribbean

Spotlight on climate and environment: Latin America and the Caribbean

Although Latin America bears little historical responsibility for climate change, many of the current climate change studies indicate that the frequency of extreme weather events will increase in the future. Rising sea levels could have catastrophic impacts on the small, low-lying Caribbean islands by the turn of the next century, high-intensity tropical cyclones are of great concern to the countries of Central America, and increasing temperatures are predicted to exacerbate droughts in regions such as the northeast of Brazil.

At the same time, as the world population rises so too will the global demand for food production. Latin America has the largest area of unused arable land, which means that it will likely be a major player in future food production. Yet most of this potential land for crop expansion is in the form of natural forest and savannah, making deforestation one of the most serious environmental disasters facing the region.

Soares-Filho et al. (2005) estimated for Brazilian Amazonia that in the worst-case scenario, by 2050 the projected deforestation trend will eliminate 40% of Amazon forests, releasing approximately 109 tonnes per hectare of carbon to the atmosphere.

Land-use change is one of the main drivers of deforestation. The expanding area under soybean cultivation is expected to reach 59 million hectares by 2020 (Maarten Dros, 2004). Conversion of natural habitats to accommodate this expansion amounts to 21.6 million hectares, and covers parts of Argentina, Paraguay, Bolivia and Brazil. This massive deforestation will have negative impacts on the biological diversity and ecosystem composition of South America as well as having important implications for regional and local climate conditions. 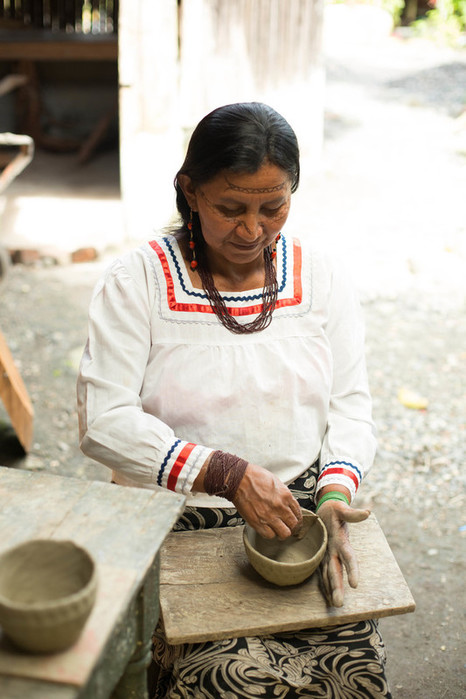 In response to these urgent challenges, IFAD is integrating climate adaptation and mitigation activities within its development strategies in order to realize economic benefits for smallholders while engendering sustainable natural resource use. Our projects identify vulnerability to climate risks and introduce innovative approaches and technologies that build resilience at the household, community and institutional levels. 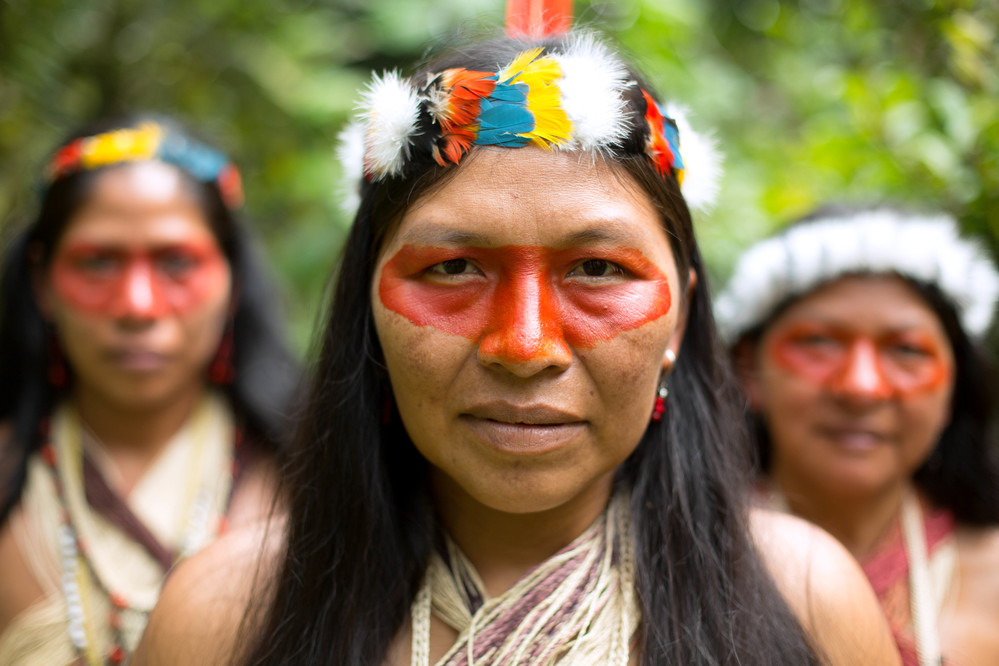 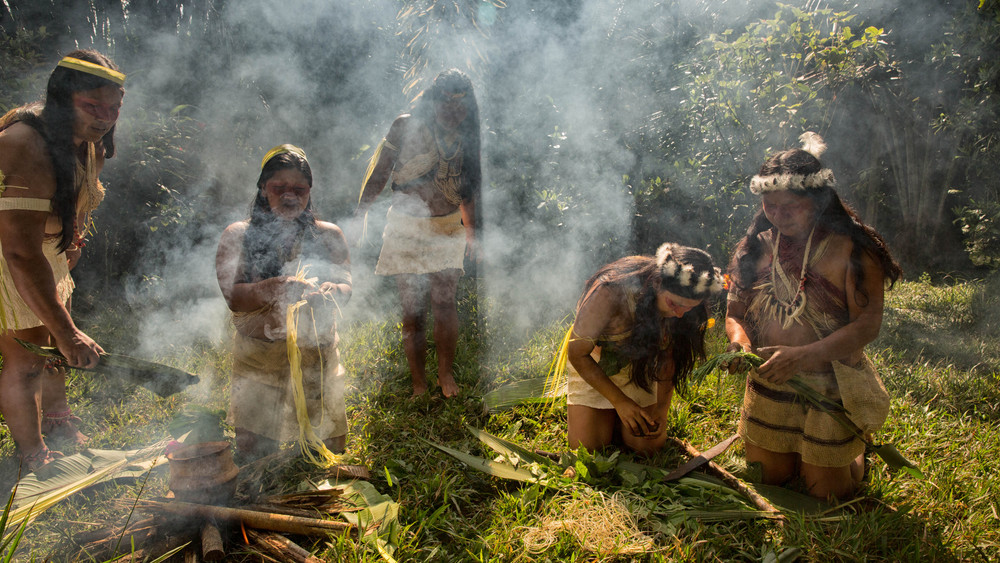 This project focused on socio-organizational strengthening and generation of marketing strategies for the Waorani community's traditional crafts in the province of Pestaza. IFAD/Carla Francescutti 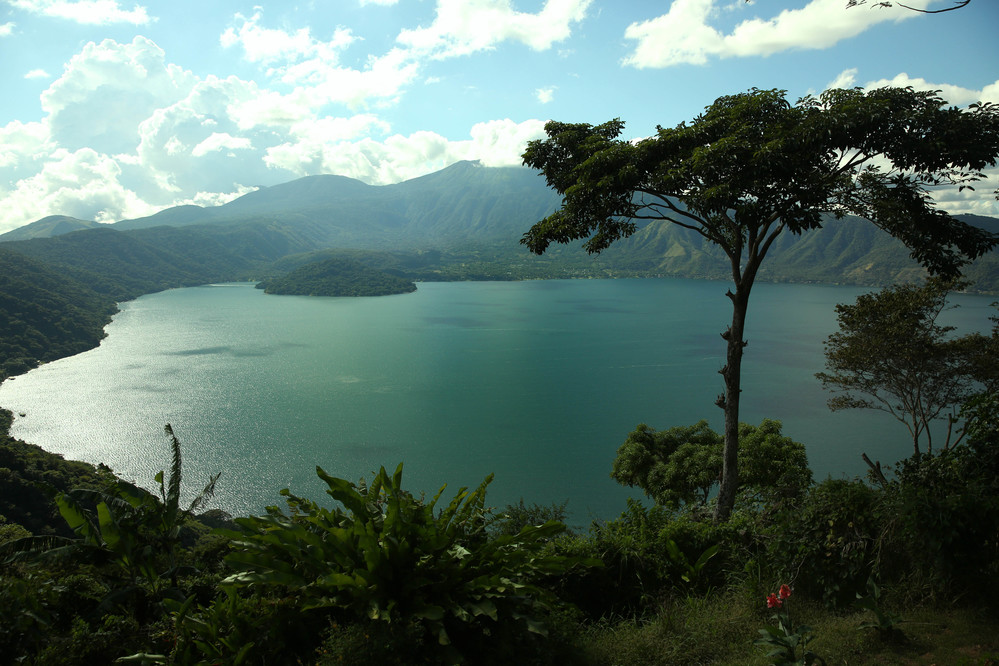 View from the cottages for rural tourism, built and operated by sustainable coffee producers. ©IFAD/Carla Francescutti 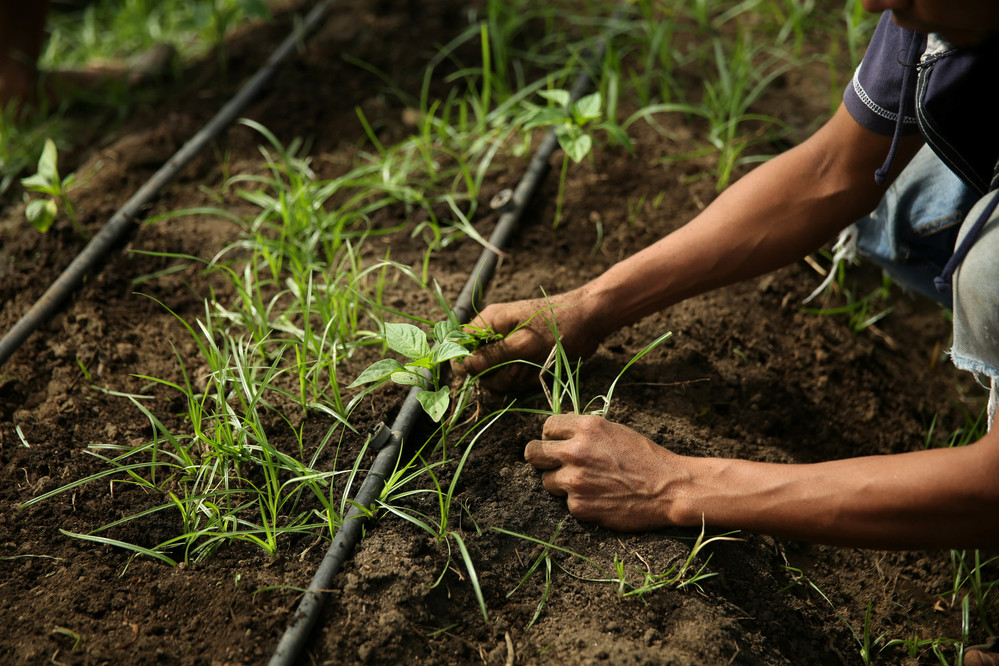 The hands of a young working man as he extracts the weed from his plantation. ©IFAD/Carla Francescutti 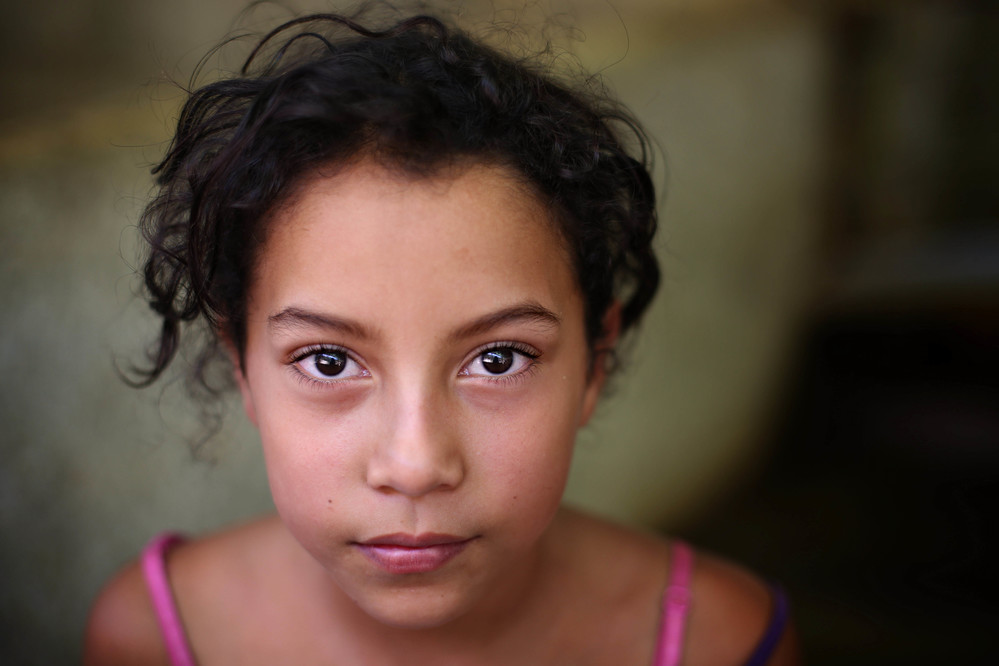