The global population of young people aged 15 to 24 is more than 1.2 billion. Their numbers are declining in developed regions but increasing in the developing world. (United Nations Department of Economic and Social Affairs, 2013) 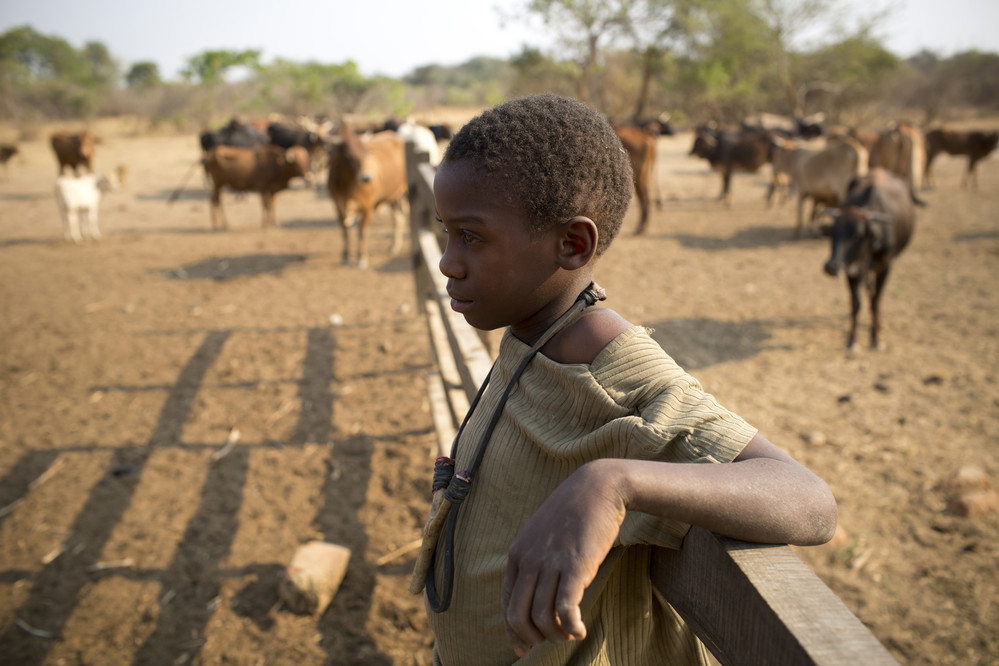 Approximately 87 per cent of the world's youth population live in developing countries. The majority of youth live in rural areas in sub-Saharan Africa, and in South-Central and South-East Asia. (United Nations Department of Economic and Social Affairs, 2013) ©IFAD/Siegfried Modola 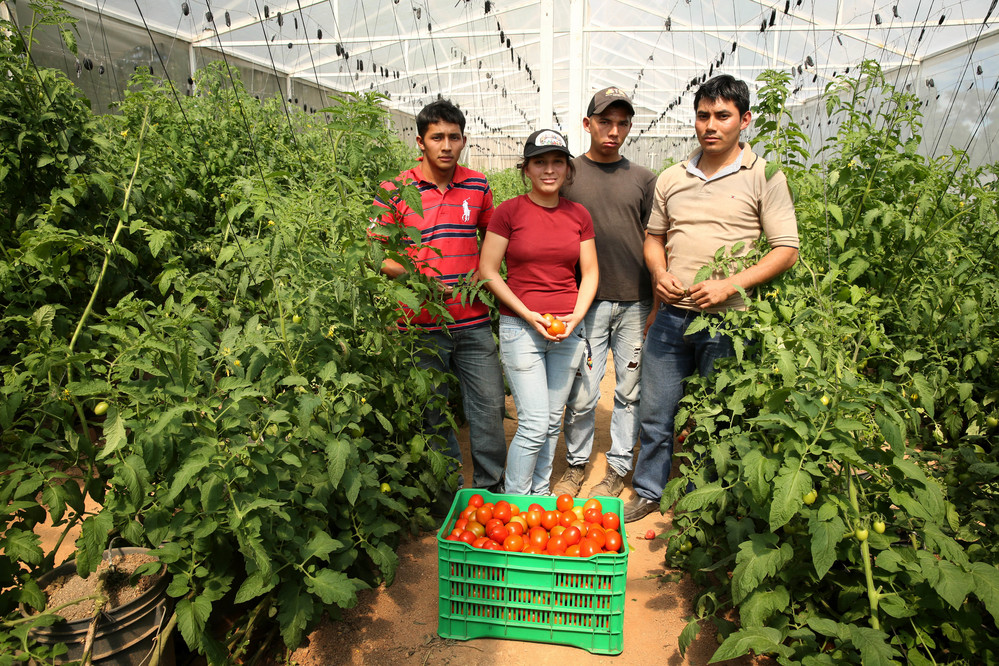 The productive roles of young rural people have important consequences for development. This is particularly so as the world population is expected to reach 9 billion by 2050 and the demand for agricultural products are projected to increase by 60 per cent. ©IFAD/Carla Francescutti 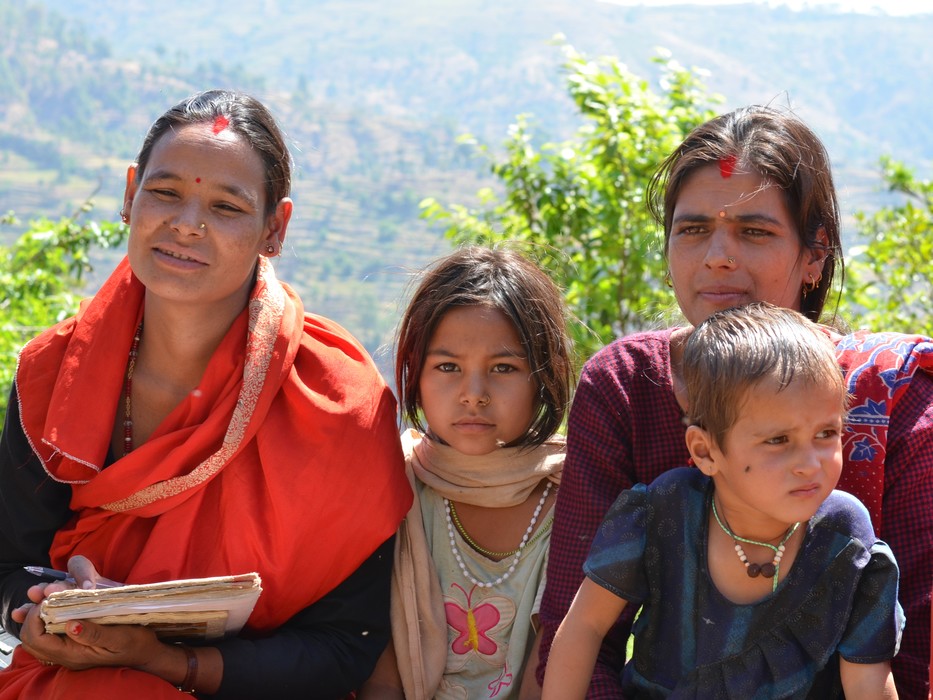 Educational disparities between rural and urban areas are far greater in developing regions. The situation for rural girls is particularly bleak. Many countries report less than 10 per cent of 16-20 years old girls being enrolled in any form of education. ©IFAD/Irshad Khan 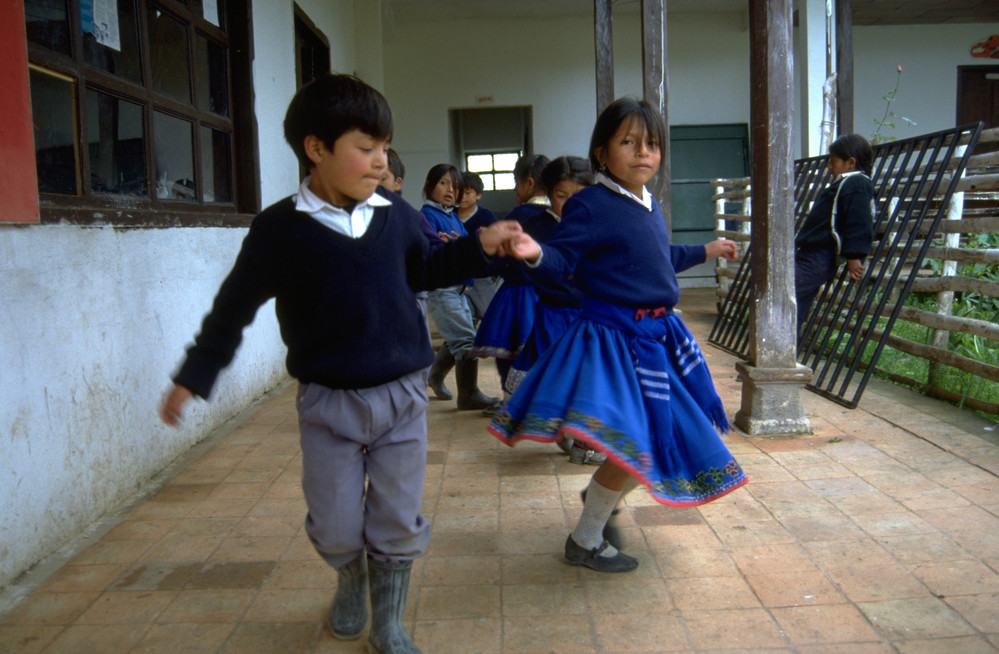 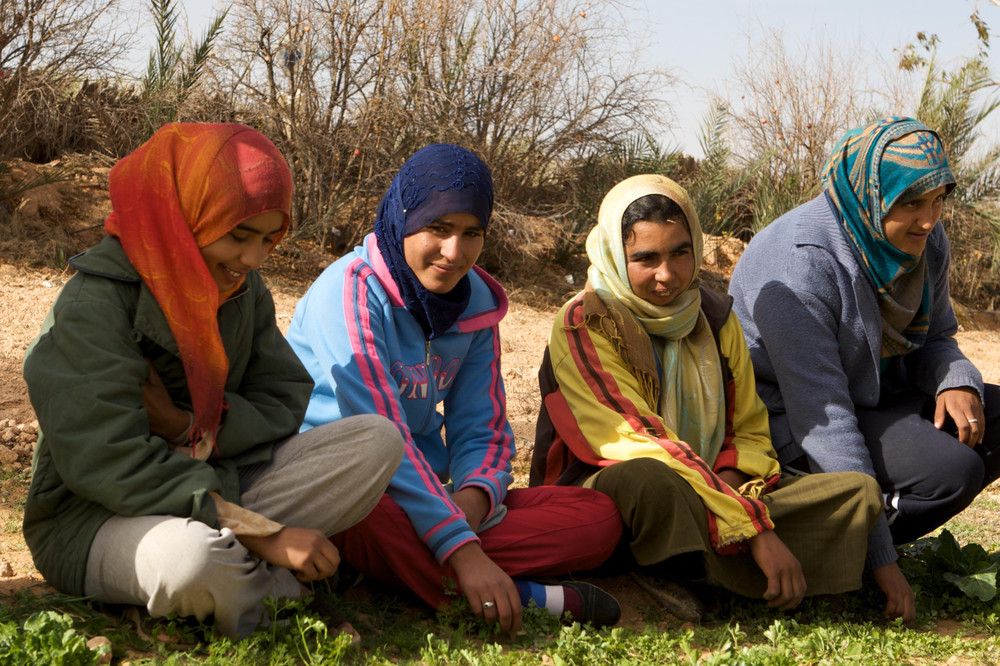 Young people are nearly three times more likely to be unemployed than adults and the global youth unemployment rate reached 13.2 per cent in 2013. In some regions like the Middle East and North Africa, the rates reach almost 30 per cent. (ILO, 2013) ©IFAD/Susan Beccio 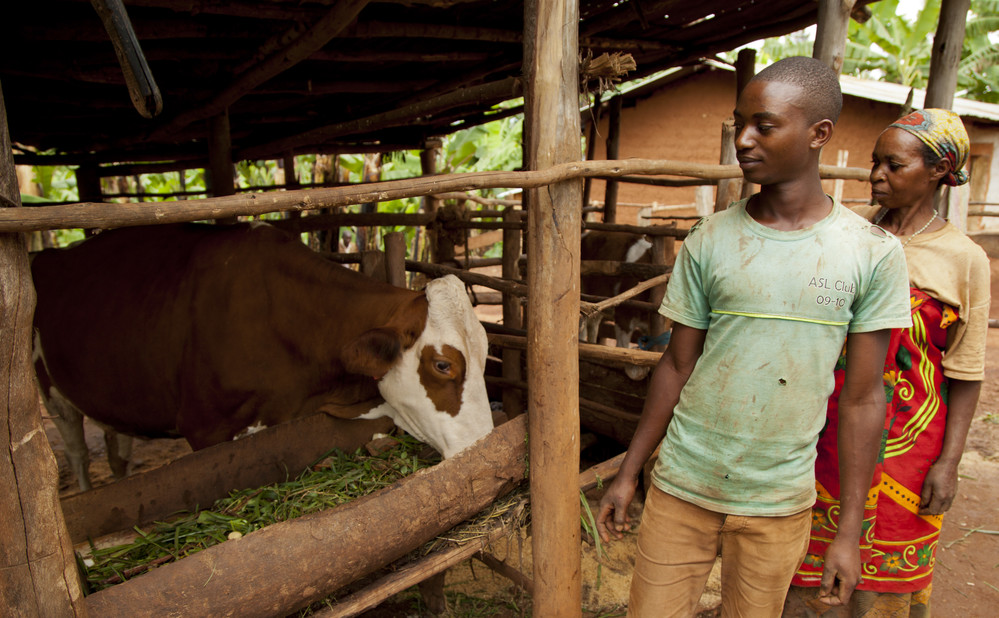 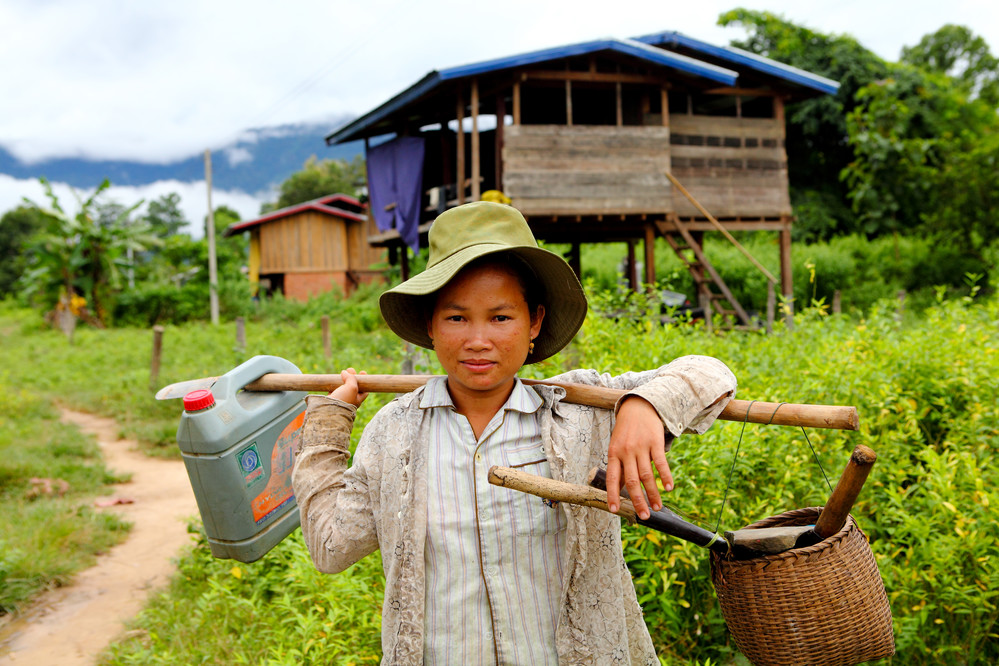 Young rural people are often faced with a range of access gaps which constrain their productive potential. These gaps include access to land, financial services, markets and technology. For young rural women, opportunities to access services are even scarcer. ©IFAD/GMB Akash 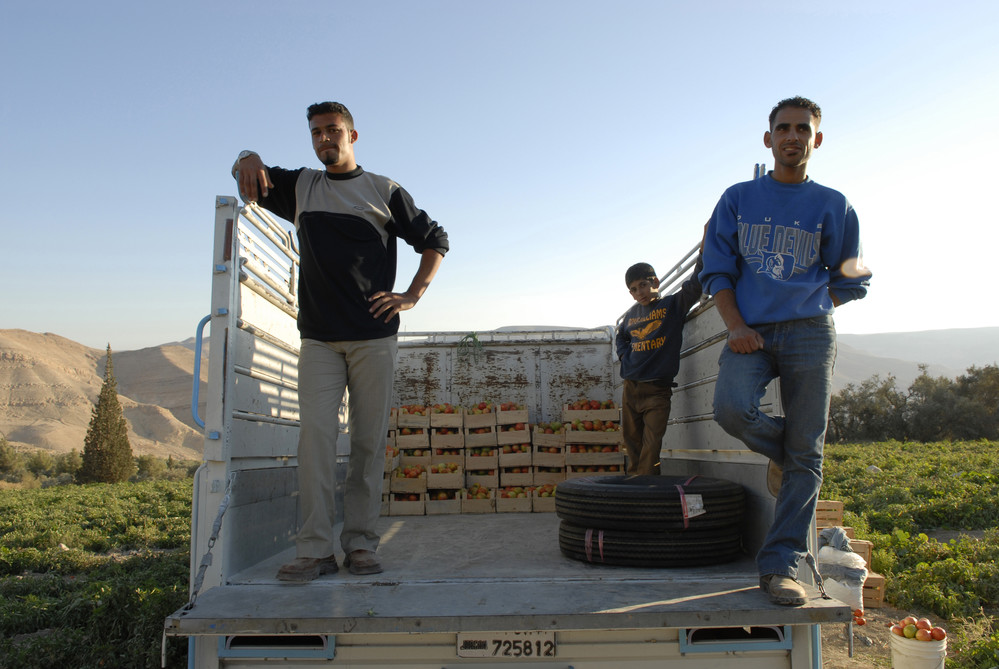 Rural poverty is one of the main drivers of youth migration. Globally, there are around 35 million young international migrants and 47 per cent of them are female. The number of young internal migrants is several times higher, but the exact figure is unknown. ©IFAD/Lana Slezic 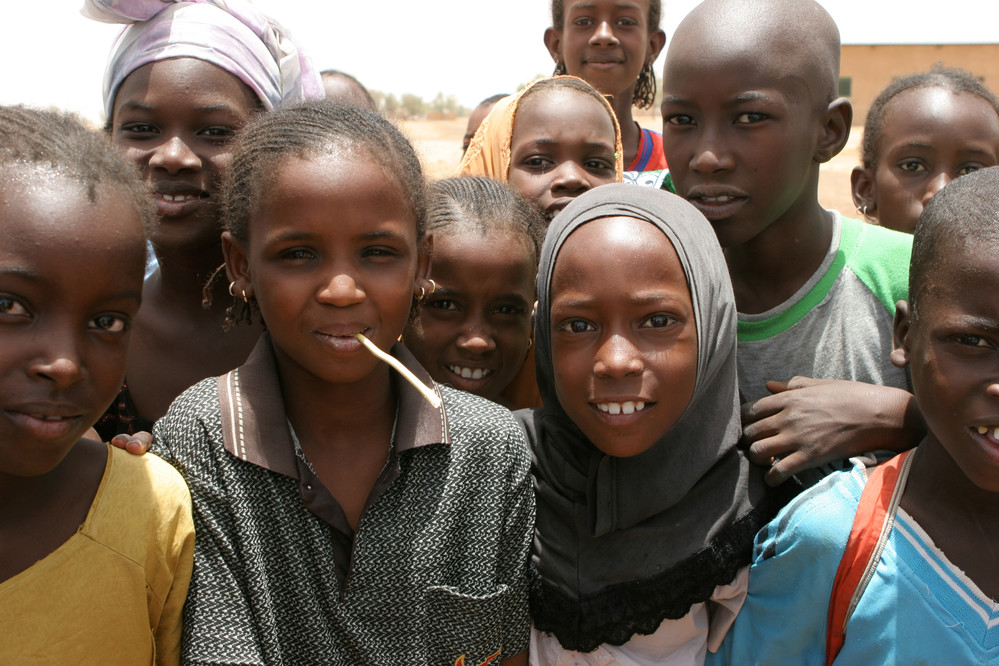 Young people are often excluded from development debates, and from planning and policy processes that affect their lives and futures. Only 122 countries out of 198 (62 per cent) have a national youth policy. ©IFAD/Susan Beccio