Wetlands cover around 4-6 per cent of the world’s surface – and are exactly as they sound - areas flooded with water. They contribute to climate regulation and support ecosystems and biodiversity.

Plants in swamps absorb pollutants, mangroves store carbon, lakes and underground aquifers are a crucial source of water, and coral reefs protect coastlines from wave action and serve as shelter for marine organisms. 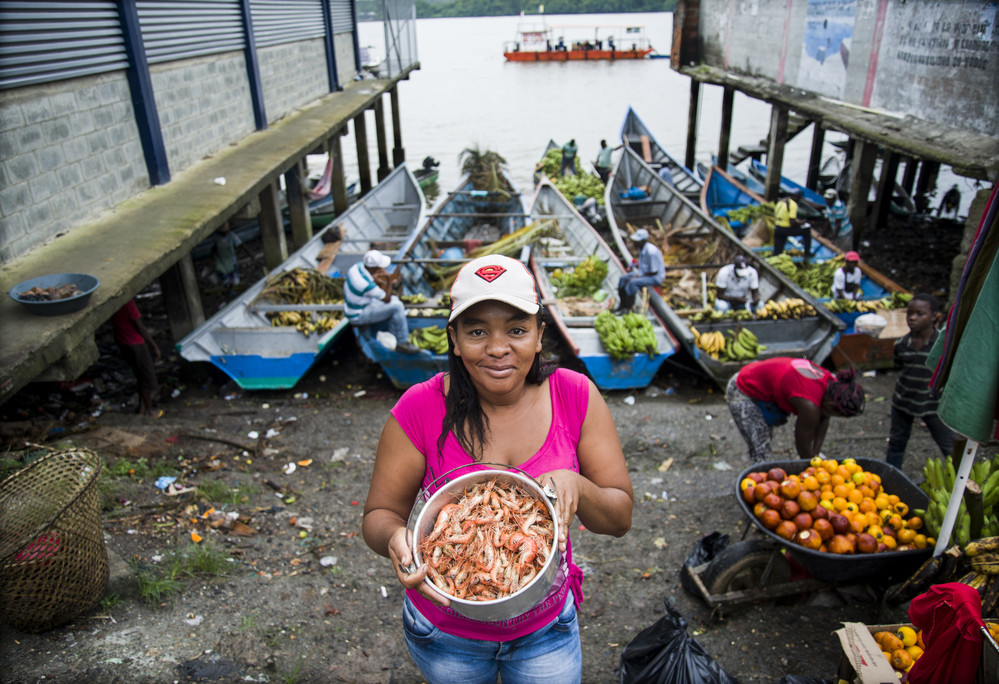 Wetlands are home to indigenous peoples and a natural source of livelihoods for their communities. They provide drinking water, energy, fisheries, agriculture, transport, recreation, cultural values and tourism.

While human-made wetlands – largely rice paddy and reservoirs – have almost doubled between 1970 and 2015, natural wetlands have been progressively declining.

Both inland and marine/coastal wetlands decreased by around 35 per cent, where data are available – three times the rate of forest loss. Estimates show that at least 64 per cent of wetlands have been lost since 1900 and around 87 per cent since 1700. 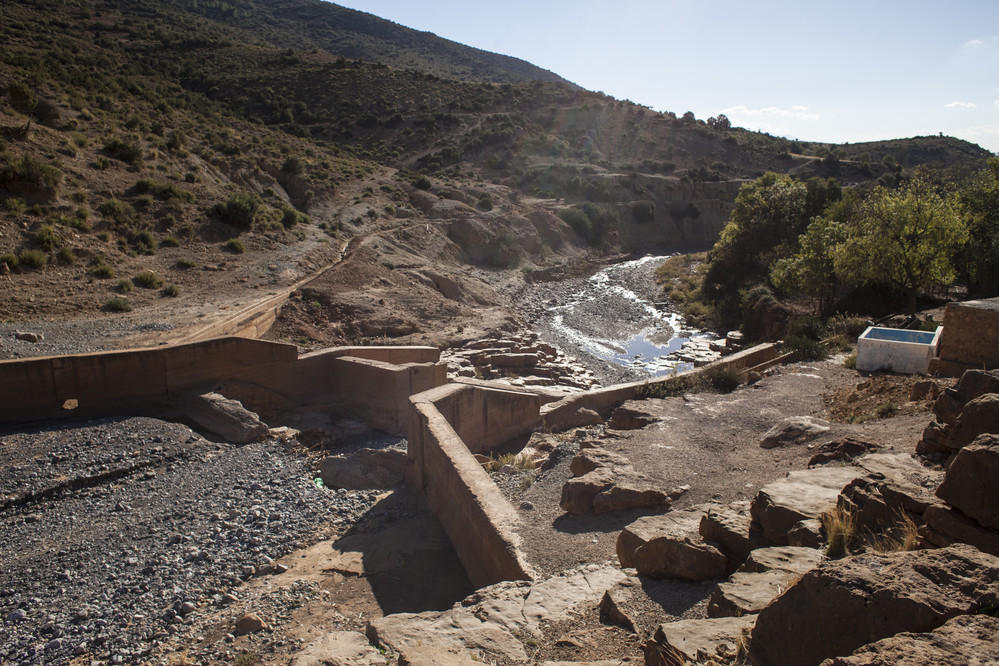 Human-induced factors are behind wetlands' disappearance trend. Agriculture accounts for 65 per cent of the total water withdrawal globally. Industries, such as paper and beverage production, consume significant amounts of water. Add to this rising sea levels that swamp shallow wetlands and desertification that affects other wetlands such as estuaries and floodplains.

Over half of all large river systems have been fragmented by human dam building, with the 45,000 large dams worldwide obstructing two-thirds of all freshwater flows. 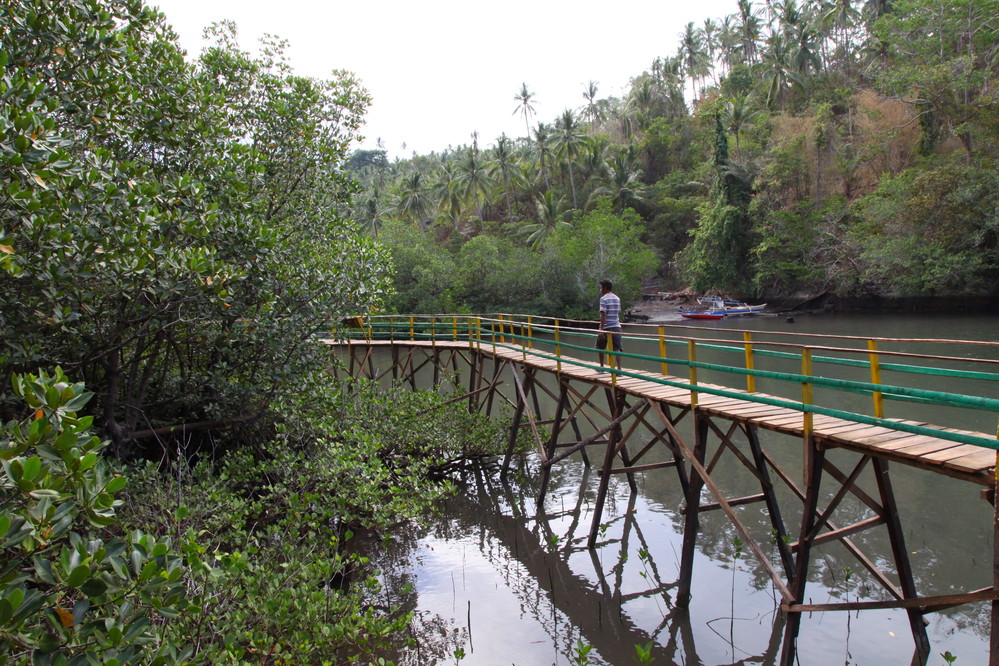 The decline of wetlands poses threats to biodiversity and livelihoods. Many animal species depend on them. According to available data, 81 per cent of inland wetland species populations and 36 per cent of coastal and marine species have declined since 1970. Fish, water birds and turtles are at especially at risk, with one-quarter threatened with extinction. 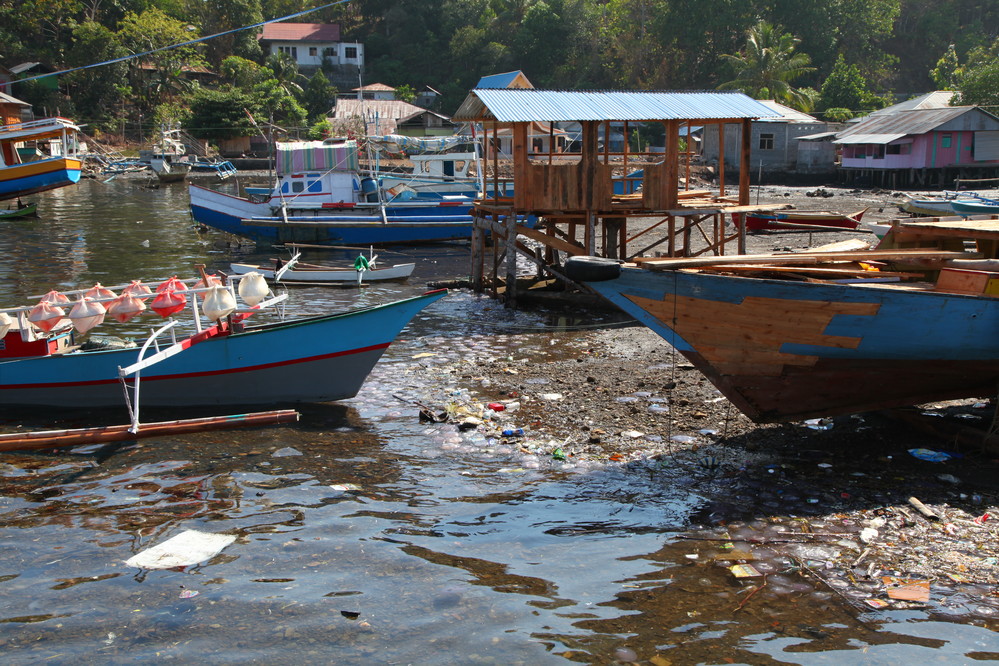 Increasing pollution and land overuse significantly affect wetlands' water quality. This impacts the livelihoods of communities living near wetlands. Untreated wastewater, industrial waste, agricultural runoff and erosion can severely compromise the water by escalating the levels of nitrogen, phosphorous, salinity and faecal coliform bacteria. Since the 1990s, water pollution has worsened in almost all rivers in Latin America, Africa and Asia. 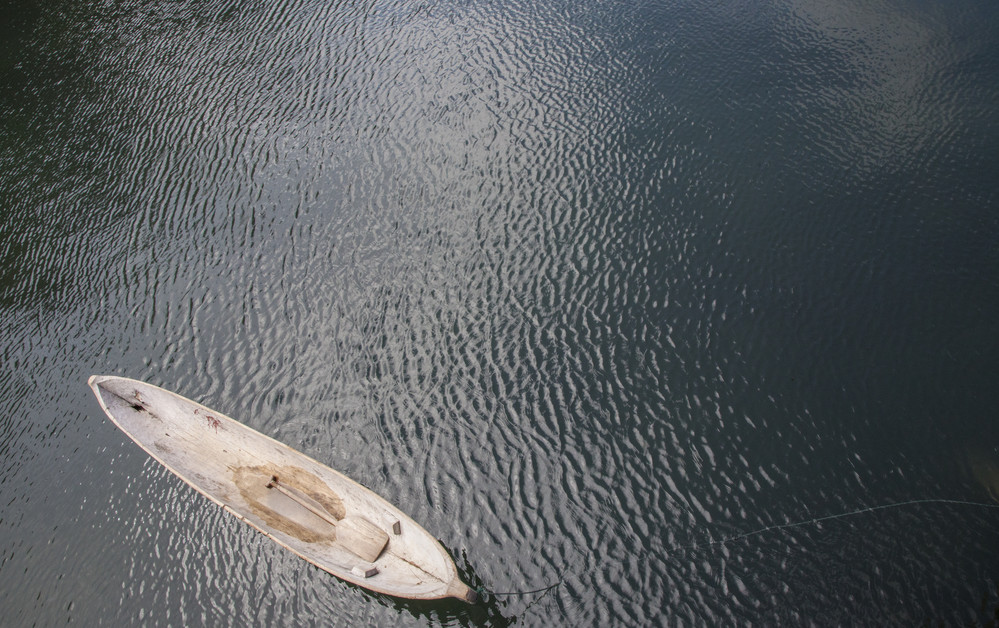 The main international efforts to promote the conservation and prudent use of wetlands are through the secretariat of the Convention on Wetlands, an intergovernmental treaty adopted in Ramsar, Iran in 1971.  169 countries – or almost 90 per cent of UN member states – from all regions have become Contracting Parties of the treaty.

The Ramsar Convention encourages countries to maintain the ecological character of wetlands. They are expected to identify and manage wetlands of international importance, known as Ramsar Sites, as well as to report changes on them. 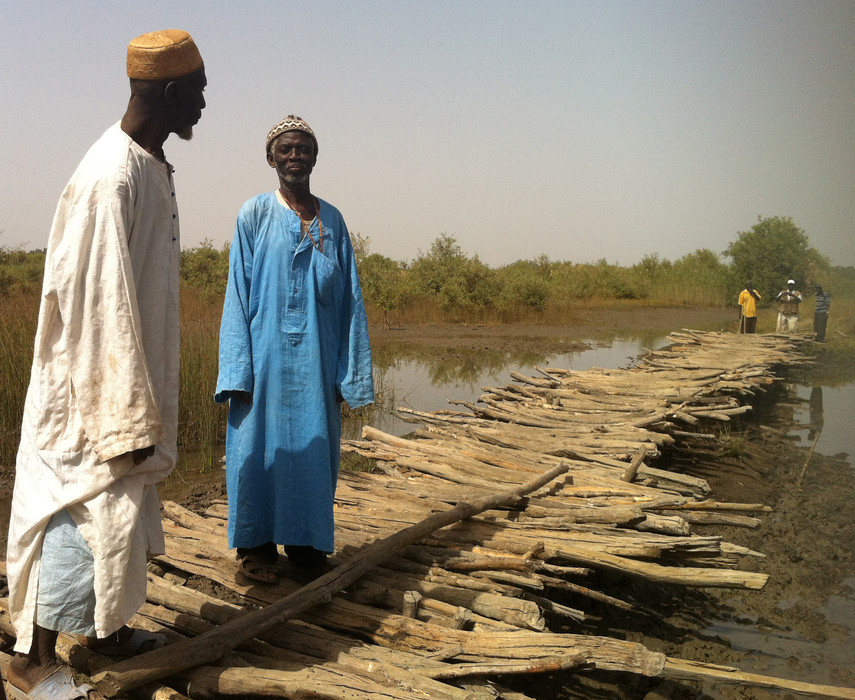 The 2018 Global Wetland Outlook, annually developed by the Ramsar Convention Secretariat, lists a series of necessary actions to promote and protect wetlands. In particular to enhance the network of Ramsar Sites and other wetland protected areas; integrate wetlands into planning and the implementation Agenda 2030, the Paris Agreement on Climate Change and the Sendai Framework on Disaster Risk Reduction; apply economic and financial incentives for communities and businesses to conserve wetlands – through tax, certification and corporate social responsibility programmes as well as government investment.

The 13th Meeting of the Conference of the Contracting Parties to the Ramsar Convention on Wetlands (COP13) will be held from 21 to 29 October 2018 in Dubai, in the United Arab Emirates. The theme will be Wetlands for a Sustainable Urban Future.