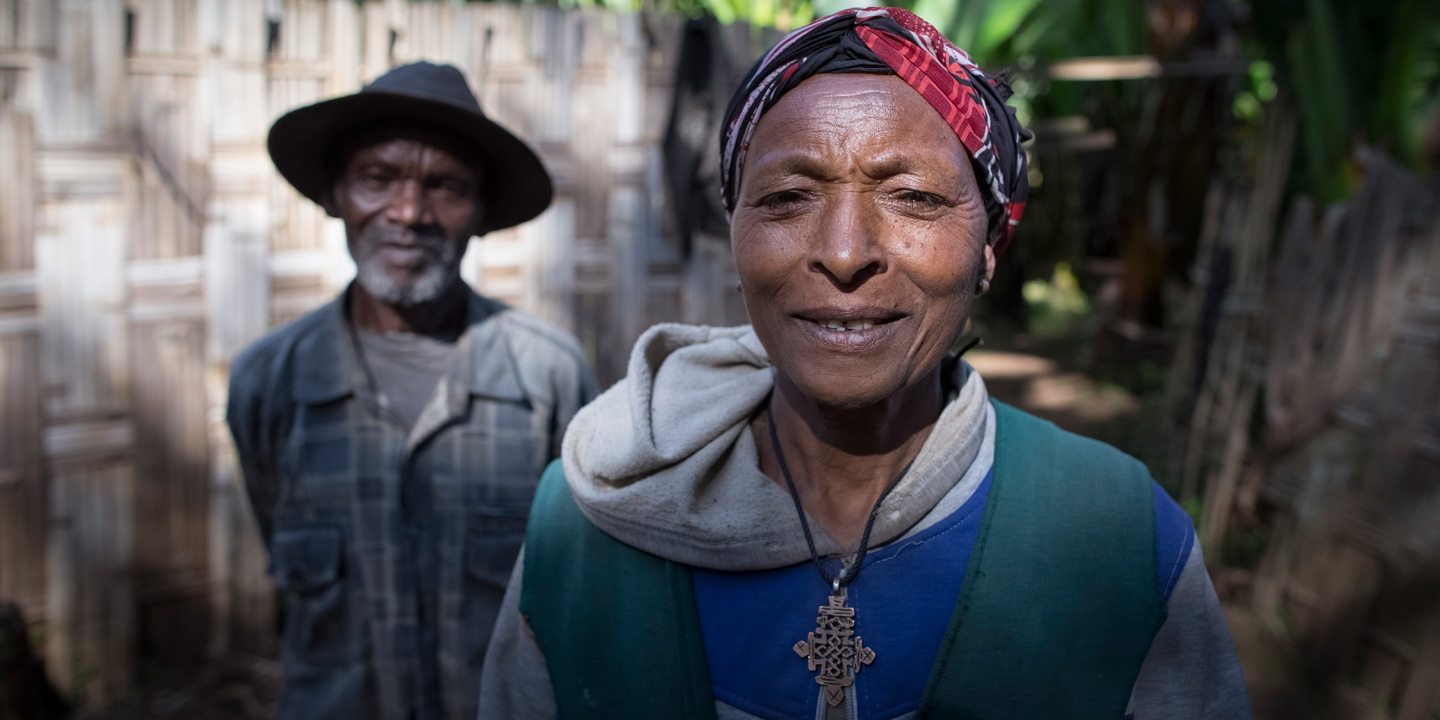 This is the inaugural episode of Farms. Food. Future. – a podcast that’s Good for You, Good for the Planet and Good for Farmers and your Food. Brought to you by IFAD and your host, Brian Thomson.

In this month’s programme we will be hearing from farmers on the climate front line: 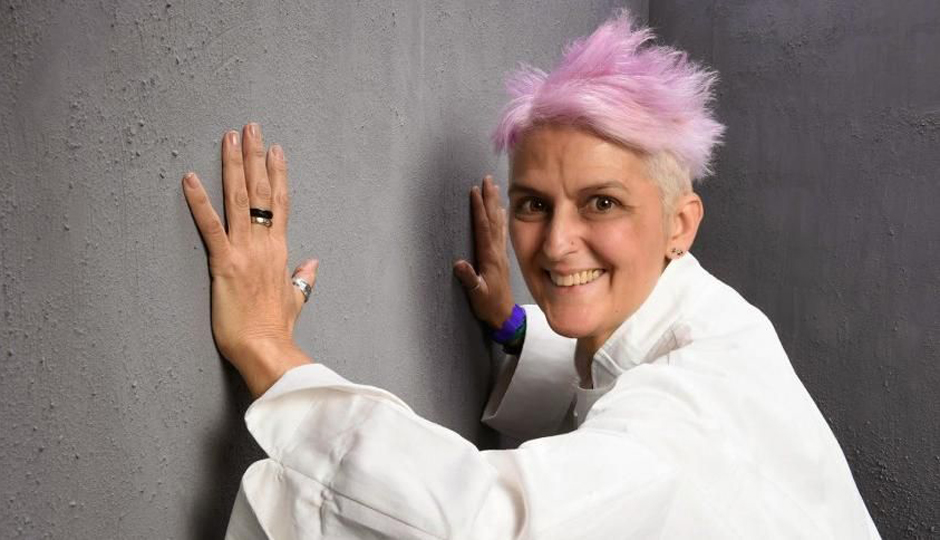 Cristina Bowerman is not only a Michelin starred chef, but she also supports the International Fund for Agricultural Development, or IFAD’s, Recipes for Change initiative. This initiative is another way of being on the climate front line, as it brings celebrity chefs from around the world to cook traditional meals with farmers in developing countries.

They show how by working with farming communities we can adapt to climate change and improve food security, incomes and protect the environment.

Cristina’s passion for cooking comes from her family roots in the south of Italy and she believes farmers are well placed to save the planet. 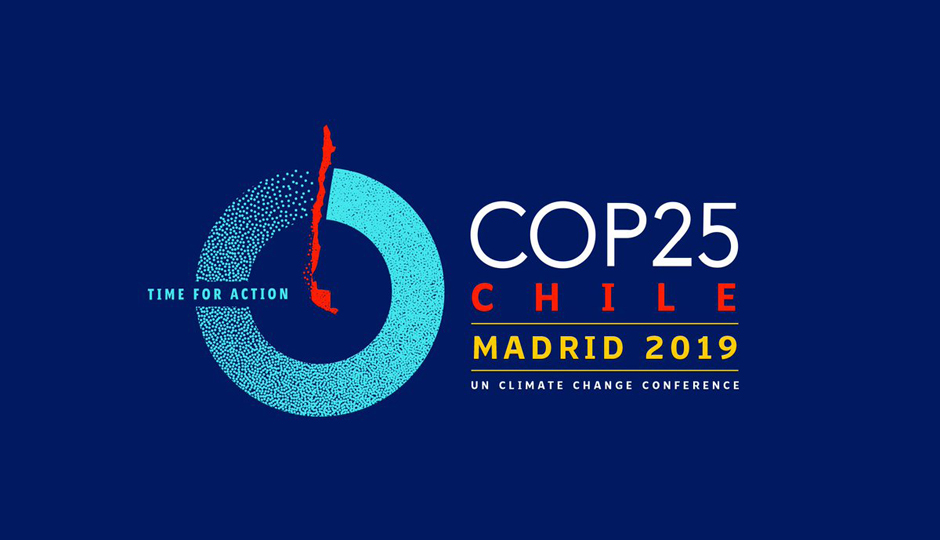 COP25 is the world’s annual climate summit in Madrid, Spain. This is when governments come together to find a way out of the climate crisis.

Up until recently farming didn’t figure much in the discussions or the action plans that are being pulled together. But that’s changing according to IFAD’s climate lead Romina Cavatassi.

I asked her why this time, the 25th conference of the parties – COP25 – of the UN’s Framework Convention on Climate Change is so important. 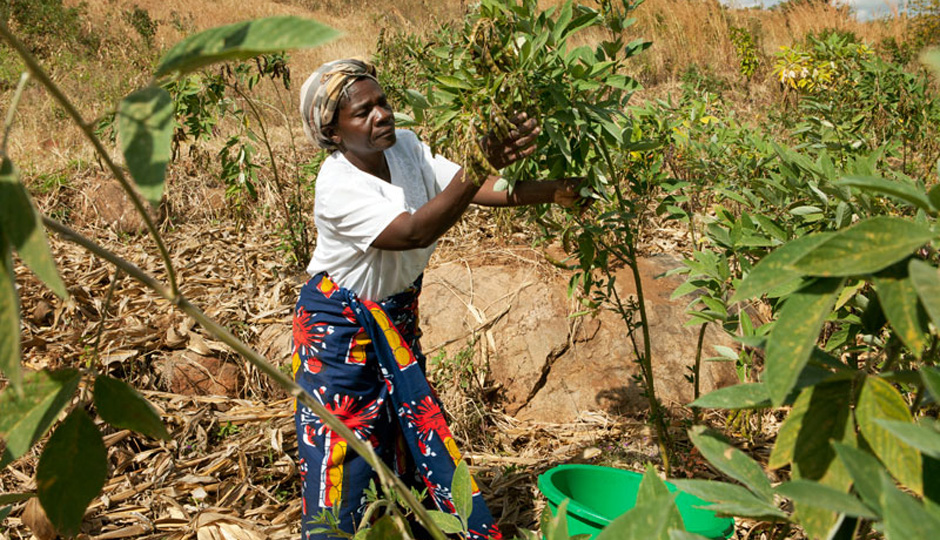 Female farmers in Malawi are making a difference in the fight against climate change. Agricultural development needs to bring everyone along for the ride. That most importantly includes women, who more often than not are responsible for managing family farms.

Each year the International Fund for Agricultural Development, IFAD, through its Gender Awards recognizes projects that have put in place innovative approaches to address gender inequalities and empower women.

This year’s awards went to projects in Cameroon, Guatemala, Pakistan and Turkey. Also winning an IFAD Gender Award was the Sustainable Agriculture Production Programme in Malawi. With the help of the project women now make up 30 per cent of the decision-making bodies at village and district level.

In terms of the project’s farmer business schools more than 10,000 women, around 61 per cent of participants are female. Add to that the 20 thousand plus rocket stoves, which use half as much wood as before, and we see a huge improvement in the amount of time women have to put in to other more productive areas of their families lives.

Kenneth Chaula is the Gender Focal Point at the project. He spoke to Luca Menghini about how climate change is also effecting the lives of smallholder farmers in Malawi. He explained how the project is helping families farm water smart.

But first Luca asked about how this Gender Award winning project is brining women to the forefront in farming. 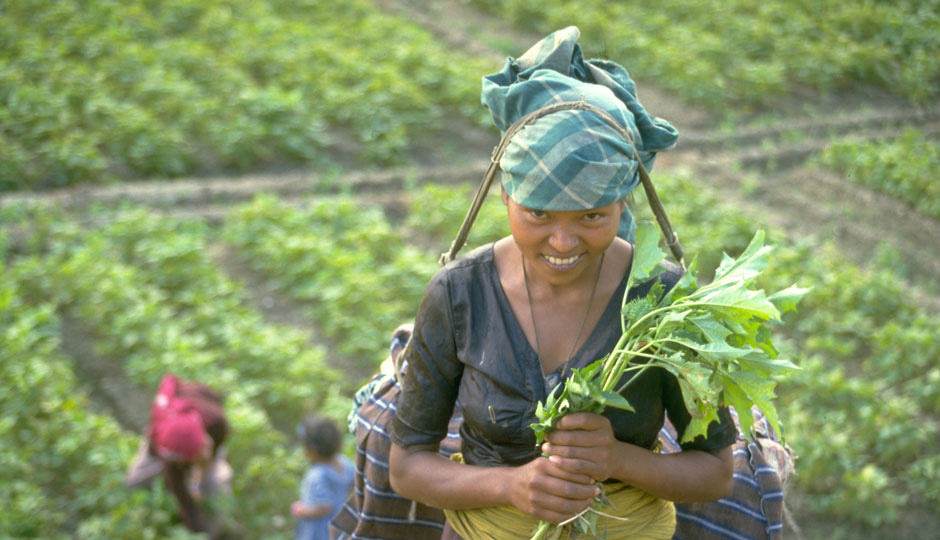 Bhutan's farm landscape is also on the climate front line

Bhutan is a mountainous country nestled within the Himalayas, bordered by India and China. Most of the population of Bhutan depend on farming to make a living. We visited the community of Bumdeling in the eastern province of Trashi Yangtze.

There I met up with Ugyen Wangchi, Agricultural Production Manager for the IFAD funded project CARLEP, which stands for the Commercial Agriculture Resilience and Livelihood Programme.

He explained that erratic rain, hailstorms and flash floods are all coming thicker and faster than ever before. This is hitting farmer’s production. Chilis grown in this district are prized throughout Bhutan, but heavy rains are jeopardizing production.

CARLEP with the support of IFAD is encouraging farmers to use solar driers, which allows them to dry and ship to market more chili more quickly, and also in a carbon neutral way.

I asked Ugyen what else they’re doing to help farmers adapt to life on the climate frontline.

Next time on Farms. Food. Future.

We’ll be back in December with news from the UN’s climate summit in Spain – we’ll be speaking to the movers and shakers deciding how we can beat back the impacts of the climate crisis.