In this month’s programme, we have the latest on COVID-19 from IFAD’s Associate Vice-President Donal Brown; news on nutrition from the Lao People’s Democratic Republic; and a report on getting youth issues right in development activities. We also speak with Marco Minciaroni, a leader in Italy’s agro-ecological movement.

Plus – lights, camera, action – we hear from IFAD’s Director for the Near East, North Africa and Europe Division about her recent move into the film business. We’ve also got the next in our Meet the Experts series – this time with Mattia Prayer Galletti, our expert on Indigenous Peoples. And we rejoin our Recipes for Change Chef Carlo Cracco – this time, on top of a Himalayan foothill in Bhutan. Wrapping up, we’ve got a feature with Leo Espinosa, our newest Recipes for Change chef, who speaks with us from Colombia. 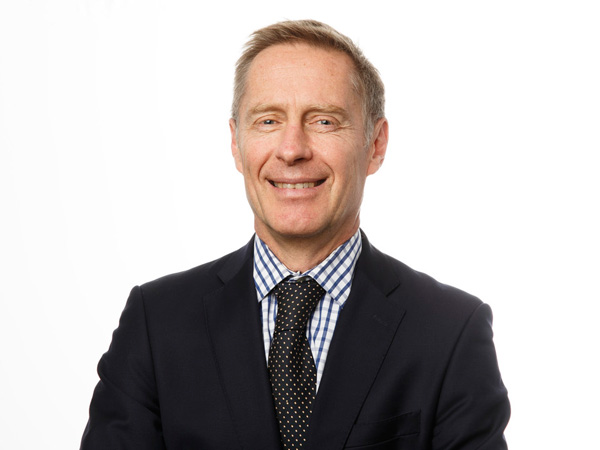 It’s been almost a year since we first began to hear about COVID-19 – and we’re still dealing with its impacts on human health and the wider economy. IFAD is working hard to build resilience towards the pandemic in its projects with small-scale farmers in developing countries.

To find out how that’s been going, we caught up with IFAD’s Associate Vice-President Donal Brown and asked him about IFAD’s operational response. 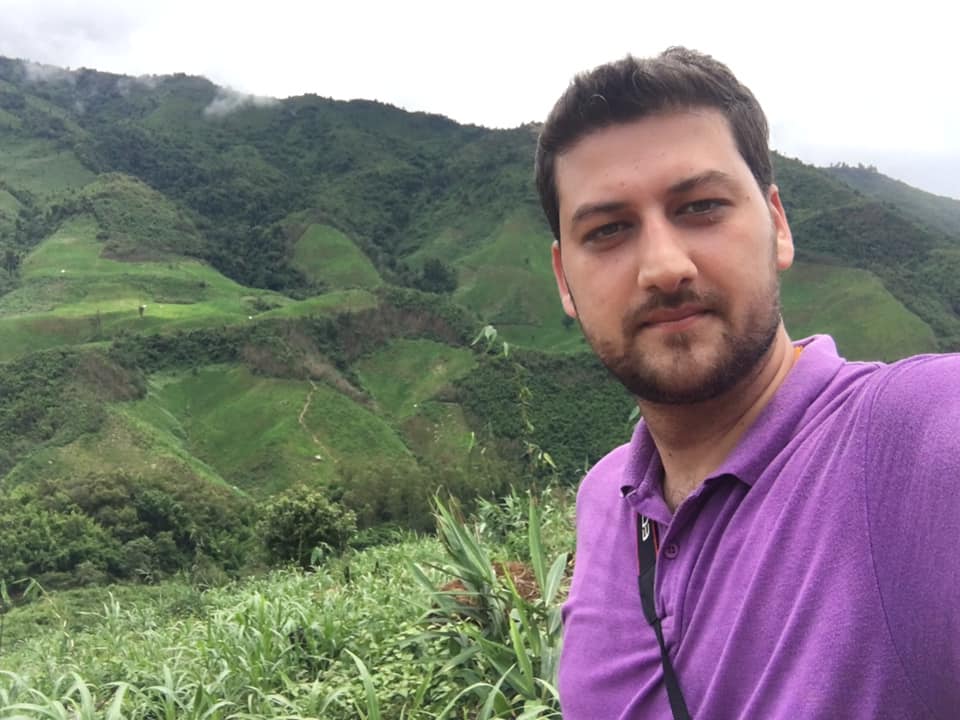 There’s some exciting news straight from Lao, where the Agriculture for Nutrition Programme is hard at work collaborating with local communities to increase food security and nutrition levels.

Our reporter Julia Guimarães spoke to project representatives about one of its most important parts: the Farmer Nutrition Schools. 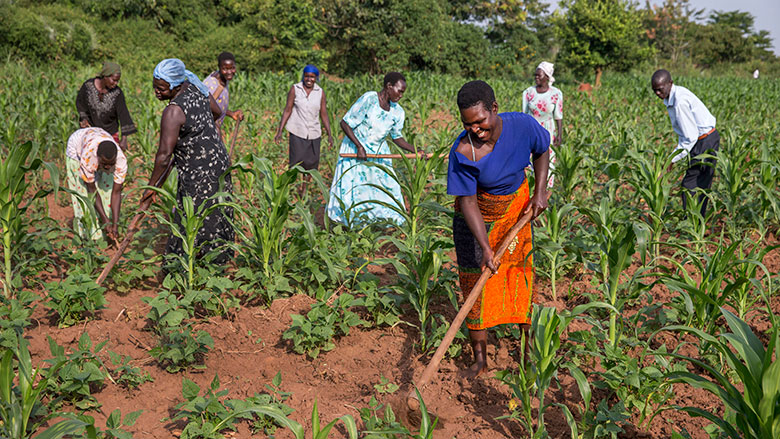 As a result of the economic effects of COVID-19, the equivalent of 400 million full-time jobs have already been lost worldwide. The pandemic could still push a further 71 to 100 million people into extreme poverty.

Rural youth, who are already more likely to face employment-related challenges than their older neighbors, are especially vulnerable to the pandemic’s economic effects – so focusing on them is vital.

The newly published Practitioner’s Guide for Mainstreaming Youth in IFAD Operations seeks to address these realities. Our reporter Freddie Harvey-Williams has more. 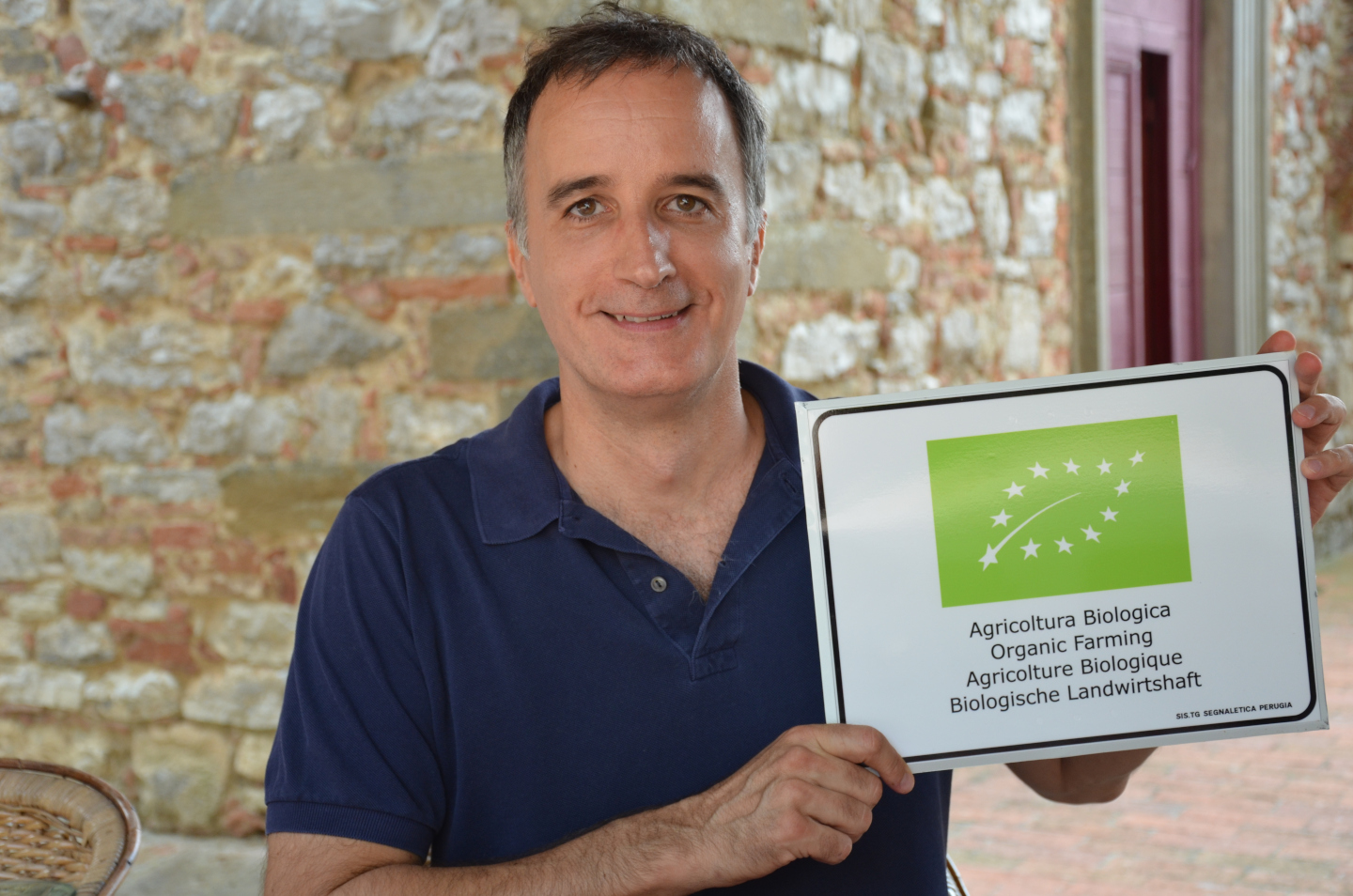 Just over 20 years ago, Marco Minciaroni took over the family farm from his father. Since the beginning, he’s been a champion for organic farming methods.

Marco’s farm produces a variety of organic products while also creating biodiversity corridors for wildlife. It’s a great example of how sustainable agriculture can work when implemented in the right way – and Marco is keen to share his knowledge with others.

With that in mind, we headed north of Rome to find out more. We found Marco’s farm near the Castello di Montalera, an old castle nestled in the Umbrian countryside, bordered on one edge by the Lake Trasimeno.

Originally a student of philosophy, Marco brings that approach to his work on the farm. As we toured around, it became clear that Marco’s personal philosophy is a fundamental respect for nature.

We bring you our full conversation with Marco.

Plus skywards there are hawks and even eagles and last but least to arrive have been the wolves. So Marco shares lessons learnt that could be transferable to smallholder farmers in developing countries. 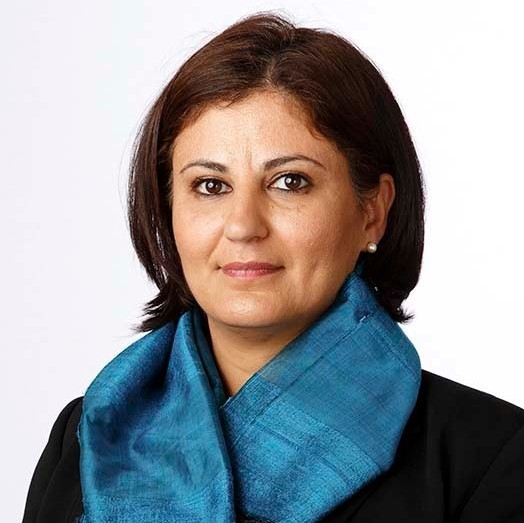 Dina Saleh, Director of IFAD’s Near East, North Africa and Europe Division, shared with us what she’s been up to in Sicily. Over the summer, NEN – as her division is known – was one of the sponsors of the Sicily Farm Film Festival.

Thanks to their sponsorship, many of IFAD’s own films of projects in that region were shown to the crowds in Agrigento. That meant that the issues Mediterranean farmers face – namely, climate change, migration and food security – were top of the festival’s agenda. 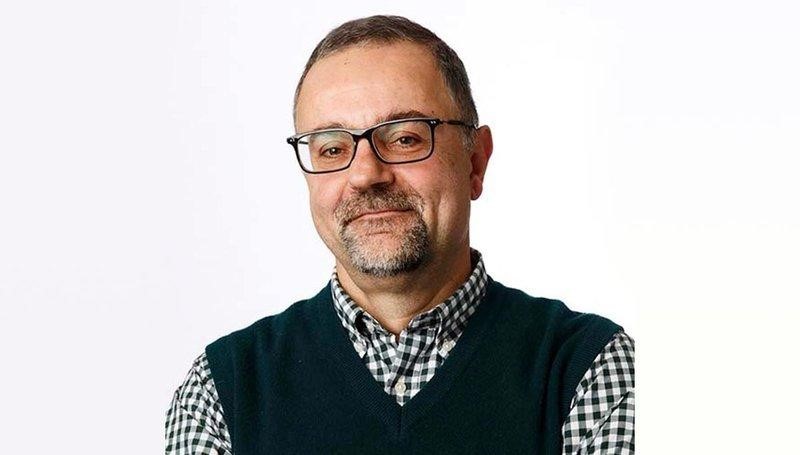 This month’s programme features the third episode in our “Meet the Expert” mini-series, in which we introduce you to some of IFAD’s top experts. We caught up with Mattia Prayer Galletti, IFAD’s specialist on indigenous peoples and tribal affairs, to learn a little bit about what he does. 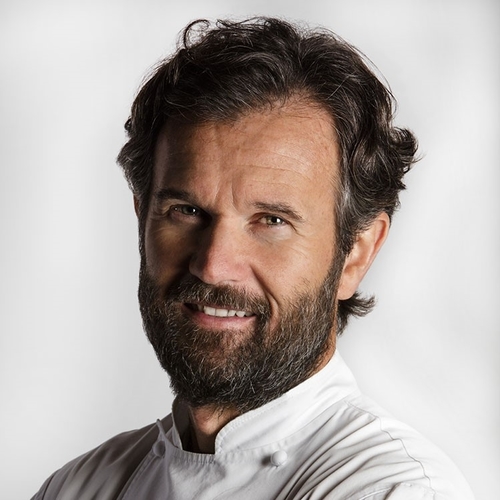 IFAD’s Recipes for Change series takes top chefs to visit IFAD-supported projects and cook with the householders. Together, they look at some of the impacts of climate change on staple crops and ingredients. They also get to see some of the solutions put in place with IFAD’s support so that farmers can build that all-important resilience.

In this last of our three reports, our reporter Sam Cole catches up with Italian chef Carlo Cracco in Bhutan. 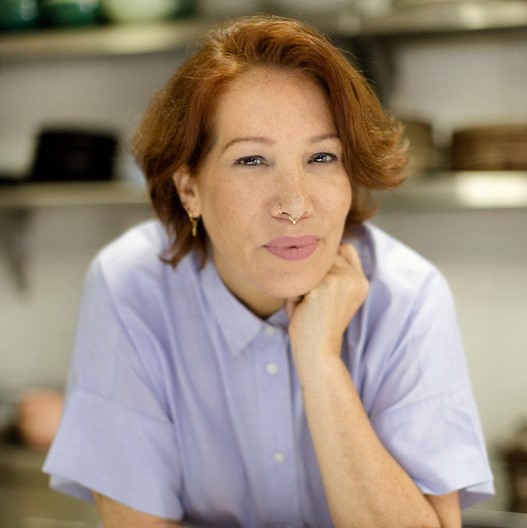 We conclude this month’s programme by welcoming Chef Leonor Espinosa of Colombia as she joins IFAD’s Recipes for Change campaign. Through her recipes, she tells the story of the Colombian people from an innovative point of view.

Chef Leonor spoke to our reporter Carolyn Sillau about her vision of the culinary world and the work she’s doing with her charitable foundation, FUNLEO, dedicated to strengthening the gastronomic traditions of indigenous communities based on their biological and cultural heritage.

Thanks to our producer Francesco Manetti, our reporters Julia Guimarães, Freddie Harvey-Williams, Carolyn Sillau and Rosie Gonzalez, and everyone else who’s worked on this programme. Most of all, thanks to you for listening to this episode of Farms. Food. Future., brought to you by the International Fund for Agricultural Development.

You can find out more about any of these stories at https://www.ifad.org/podcasts.

Remember, we want to hear from you – what you think about our stories and the issues discussed, and who you want us to be talking to – so please get in touch with us at podcasts@ifad.org.

Next month, Rosie Gonzalez will be settling into the presenter’s chair – she’ll be back at the end of November with more news fresh from the farm.