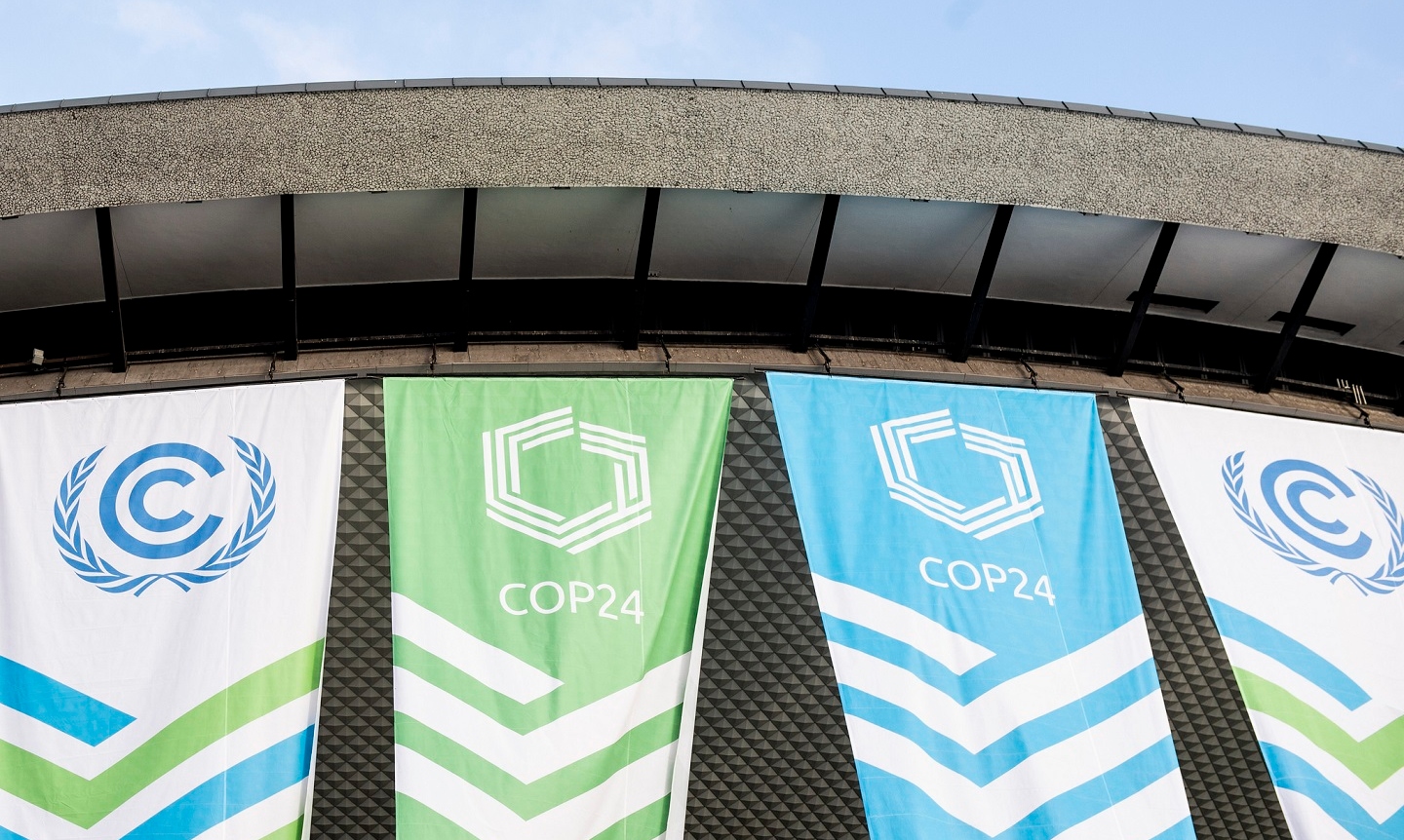 Katowice, Poland – Delegates from some 200 countries are meeting for two weeks of talks on tackling climate change in Katowice, Poland at an event hosted by the United Nations (UN).

The 24th session of the Conference of the Parties (COP24) – which is billed as the most important event since the Paris Agreement of 2015 – will address the continued importance of agriculture and food security in the climate change agenda.

The UN is calling for shifts in global food systems and across the entire food chain in order to prevent temperatures from rising and so that populations can adapt to and build resilience to the countless environmental challenges spanning wildfires, droughts and hurricanes.

Speaking at the opening ceremony, the UN's Secretary-General, Antonio Guterres, said the issue was already, "a matter of life and death" for many countries.

He described the world as, "nowhere near where it needs to be" on the transition to a low-carbon economy.

Natural disasters, most of which are climate related, already displace more people than conflicts.

"We need to take bigger steps to stem temperature rises. Otherwise we face double the exposure to climatic events. Both physical and biological limitations and thresholds are being exceeded," said the International Fund for Agricultural Development's (IFAD) leading expert on Natural Resources, the Environment and Climate, Romina Cavatassi.

Adapting agricultural trends to halt the effects of climate change

Agriculture is recognised as being not just an emitter, but, with the right practices and technologies, an important contributor to reducing emissions that cause climate change.

If better farming methods are applied, studies indicate that agriculture can achieve around a six per cent cut in emissions and substantially help the world to stay below a 2-degree temperature rise.

IFAD supports poor rural and coastal communities to adapt to the effects of climate change as well as assisting countries in reducing their carbon footprints.

“We must inform and assist farmers, particularly smallholders, of technologies and approaches to adapt to the vagaries of climate and in so doing also contribute to mitigate emissions”, added Cavatassi.

The Paris Agreement's goal is that of keeping the rise in average global temperatures to 1.5 degrees Celsius above pre-industrial levels.

IFAD is expected to play a key role, providing technical advice to its member countries and endorsing their involvement in the negotiations.

Sustainable Development Goal (SDG) 13 calls on nations to take urgent action to combat climate change and its impacts. If this objective is not met, the world will continue to experience rising sea levels, extreme weather conditions and increasing concentrations of greenhouse gases.