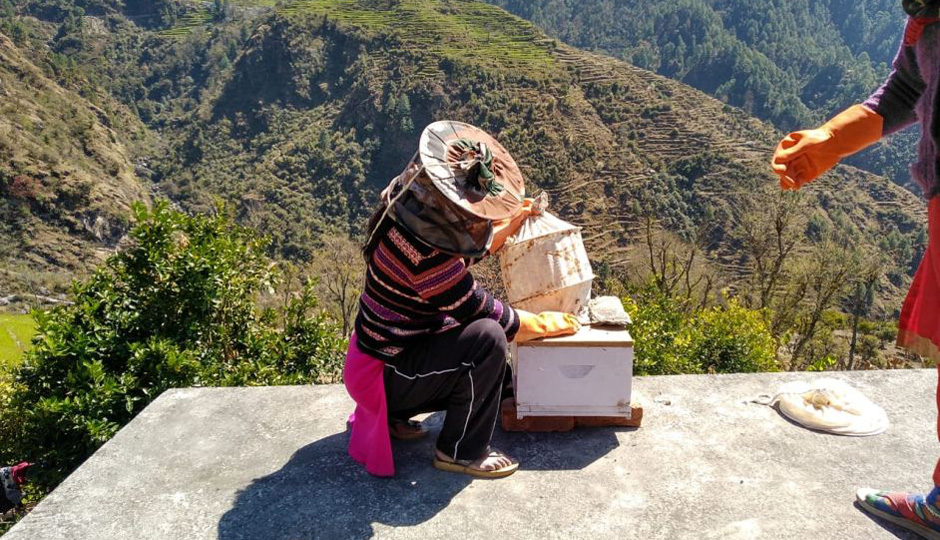 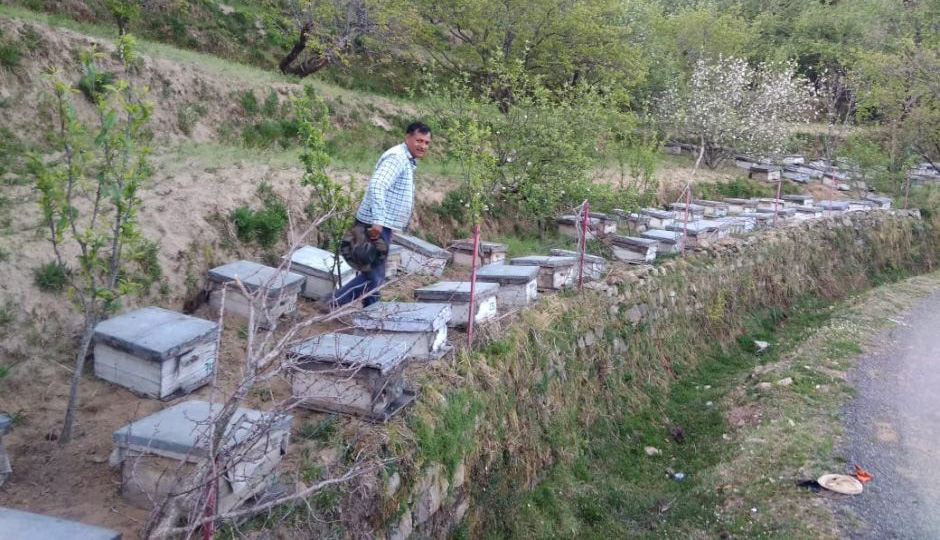 The Government of India, once it was made aware of the problems caused by the restrictions, quickly announced revised guidelines allowing transport of bee boxes. The Uttarakhand government then moved to issue a limited number of passes for beekeepers, which allowed them to move around during the lockdown. The state, through the district horticulture officer and sub-divisional magistrate, also connected beekeepers with honey buyers.