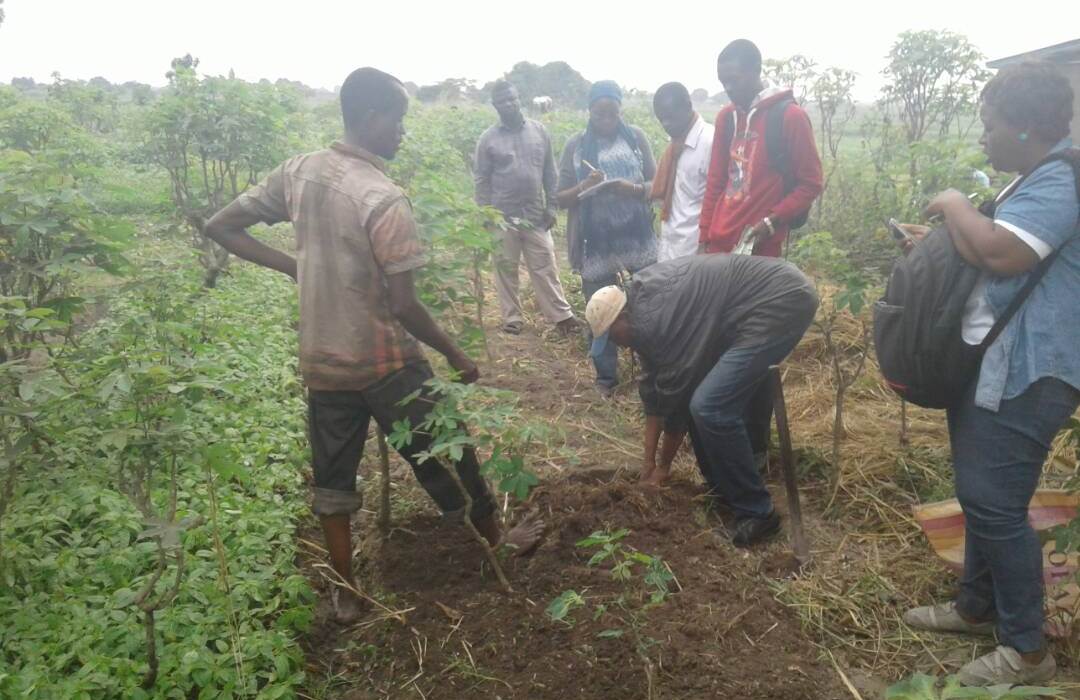 The Climate Smart Agriculture Youth Network (CSAYN) are coming to the UNFCCC COP23 in Bonn this November. IFAD has partnered with CSAYN because of their shared passion for raising awareness of climate change impacts and actions amongst young people in rural communities.

Today’s generation of youth is the largest the world has ever known: 1.2 billion young people are between the age of 15 and 24. People under the age of 24 accounts for the largest share of the population in almost all countries in Sub-Saharan Africa, but also in many countries in South Asia, East Asia, Latin America, and the Middle East and North Africa.

Youth are two or three times more likely than adults to be unemployed. The majority of working youth are poor and employed in vulnerable low quality jobs in the informal sector.

IFAD-financed programmes and projects increasingly reflect the needs and views of young rural people by involving them in skills and vocational training, supporting an environment that generates decent jobs on and off the farm, and by providing support to young entrepreneurs.

Improving the participation of young rural women and men at all levels of society and facilitating the organization of young people is also an important goal. When young people participate in community decision-making and take management roles in local organizations, they improve their own situations while contributing their energy and creativity to their communities.

IFAD's partnership with CSAYN at COP23 will involve creating opportunities for young farmers to talk to delegates and raise the importance of considering agriculture as an major aspect of the climate change negotiations. It will also raise awareness among UNFCCC Parties about the central role that youth and global agriculture play in finding solutions for climate change challenges.

The CSAYN delegation will be working through COP with IFAD with a joint exhibition space and a side event on the youth-climate-agriculture nexus on Thursday, 9 November 2017, from 11.30 to 13.00 (Bonn time).