In the pursuit of a better life

In the pursuit of a better life

Rome, 15 December 2017 - Pathe Ndiaye, 26, stands in the middle of an onion field in Kaolack, Senegal and succinctly sums up why he returned to his rural home after spending years in the city. “Life is better here.”

Pathe left his rural home when he was only 14 years old to seek out employment opportunities in the capital of Dakar – about 200 kilometres from his home. “The first days [in the capital] was like paradise with all of the buildings, people and cars in the street. I didn’t know so many people existed.” Although Pathe considered his move successful, as he was able to save enough money to have his own stand selling sim cards and other products, he missed his family and rural life.

When he made the journey home for family occasions or holidays, he heard about the IFAD-supported Agricultural Value Chain Support Project helping his neighbours grow better produce and connecting them to local markets. Many of them, he said, were making double what he was earning in Dakar. “I always felt that farming was in my heart because I grew up doing it with my parents,” he says, adding that they grew millet. “Then when I see people making money – and more money than me and having rice for lunch, rice they grow… I knew that’s what I wanted too.”

Birane Sene is standing nearby listening to Pathe’s story and nodding his head. He also returned to rural life after spending 24 years in the capital – much of that time as a successful professional photographer. “There is money to make in agriculture, in our own land. I make more money doing this than I did working hard in Dakar far away from my family,” Birane explains.

The story of Pathe and Birane offer good examples of how making money in agriculture can be a lure for young people to return to rural areas. A study conducted by the International Organization for Migration (IOM) in Libya last year showed that 80 per cent of migrants left home because of economic hardship. Seven per cent left because of a lack of basic services, such as education or health care in their home country, and only five per cent fled violent conflicts.

Gilbert Houngbo, the President of IFAD recently said in an interview that he is convinced that improved seeds and yields as well as better access to weather, market and financial information, for example, can make agriculture much more attractive for young people. “I would like to see us reach the situation where young people, either alone or in small groups, become as excited about starting up an agriculture-related company as they are by the lure of the city.” 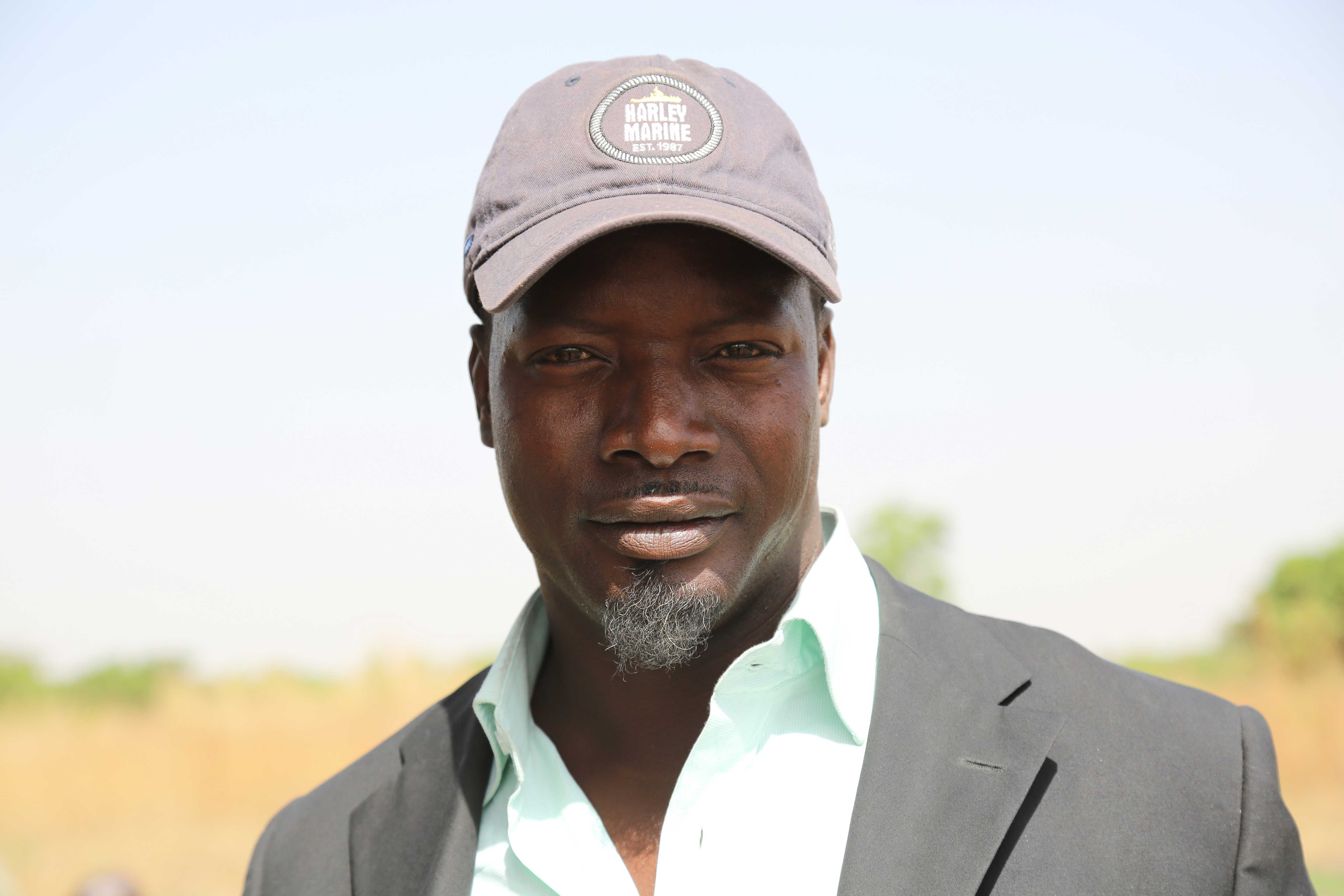 Birane and Pathe agree and said they are both doing what they can to advocate for young girls and boys to stay with their families and in the rural areas. Birane said he has a strong message for others who are seeking fortune in Dakar or farther afield.

“Please brother, stay here and work the land in your own country where you have your family and can make money,” he says. “Now you can make money and have everything here that you want.”