Investing in rural development matters more than ever

Investing in rural development matters more than ever 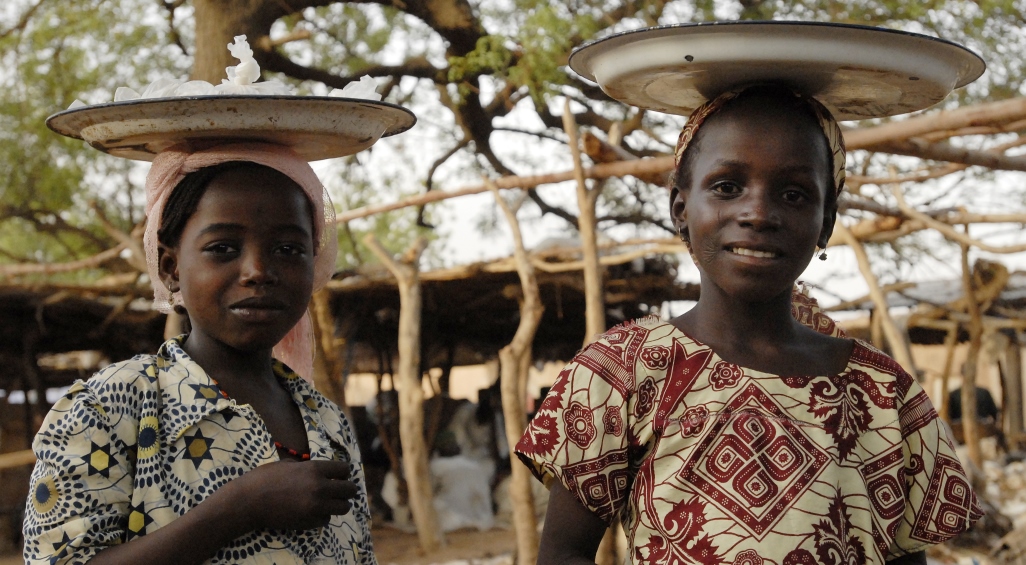 After a prolonged decline, world hunger is on the rise

In 2016, about 815 million people suffered from hunger - 38 million more than in 2015. After declining for most of the last decade, food insecurity is now on the rise says the annual State of Food Security and Nutrition Report (SOFI) authored by the Food and Agriculture Organization of the United Nations (FAO), the International Fund for Agricultural Development (IFAD), the UN World Food Program (WFP), the United Nations Children's Emergency Fund (UNICEF) and the World Health Organization (WHO).

According to the new report, hunger rates in 44 countries are either the same or higher than they were 10 years ago. Report data also shows that hunger doesn't necessarily happen in poor countries only: amongst the 44 countries, more than a third are upper middle-income countries.

"This tells us that the threat of hunger can happen anywhere and that action needs to be stepped up in a range of contexts," said Gilbert Houngbo, president of IFAD, speaking at the launch of the report today.

The rise in hunger figures is the consequence of an increasing number of conflicts and climate shocks, such as droughts and floods, says the report.

Since 2010, the number of conflicts have been rising in the world and with them displacements, migration, a rise in child labor and malnutrition. Today, 19 countries are experiencing long-lasting conflicts while weather-related shocks are increasing in intensity and frequency due to climate change.

In early 2017, South Sudan experienced several months of famine and there is high risks that it could reoccur and happen in other conflict-affected areas, namely northeast Nigeria, Somalia and Yemen. Other countries, affected by droughts or floods linked in part to the El Niño phenomenon, have also seen food security and nutrition deteriorate. In Ethiopia alone, back-to-back droughts have left at least 8.5 million in need of food aid.

For some countries, the report says the deterioration of food security can be explained by their dependency on commodity exports and a decline in related revenue in recent years.

"Let's us make no mistakes,” said Houngbo. “Only sustained long-term investment will provide the answer we are looking for."

The need for investment is particularly acute in rural areas. About 80 percent of the world's poorest and undernourished people live in rural areas. Most depend on smallholder agriculture for their lives and livelihoods. They are strongly affected by conflicts, weather events and climate change.

About 56 per cent of people affected by conflict live in rural areas.

During the launch event, Houngbo called for the global development community to unite behind sustained development.

This is the first time that UNICEF and WHO join FAO, IFAD and WFP in preparing the annual State of Food Security and Nutrition in the World report. This change reflects the new Sustainable Development Goals (SDGs) broader view on hunger and all forms of malnutrition.

The report is the first UN global assessment on food security and nutrition to be released following the adoption of the 2030 Agenda for Sustainable Development, which aims to end hunger and all forms of malnutrition by 2030 as a top international policy priority.