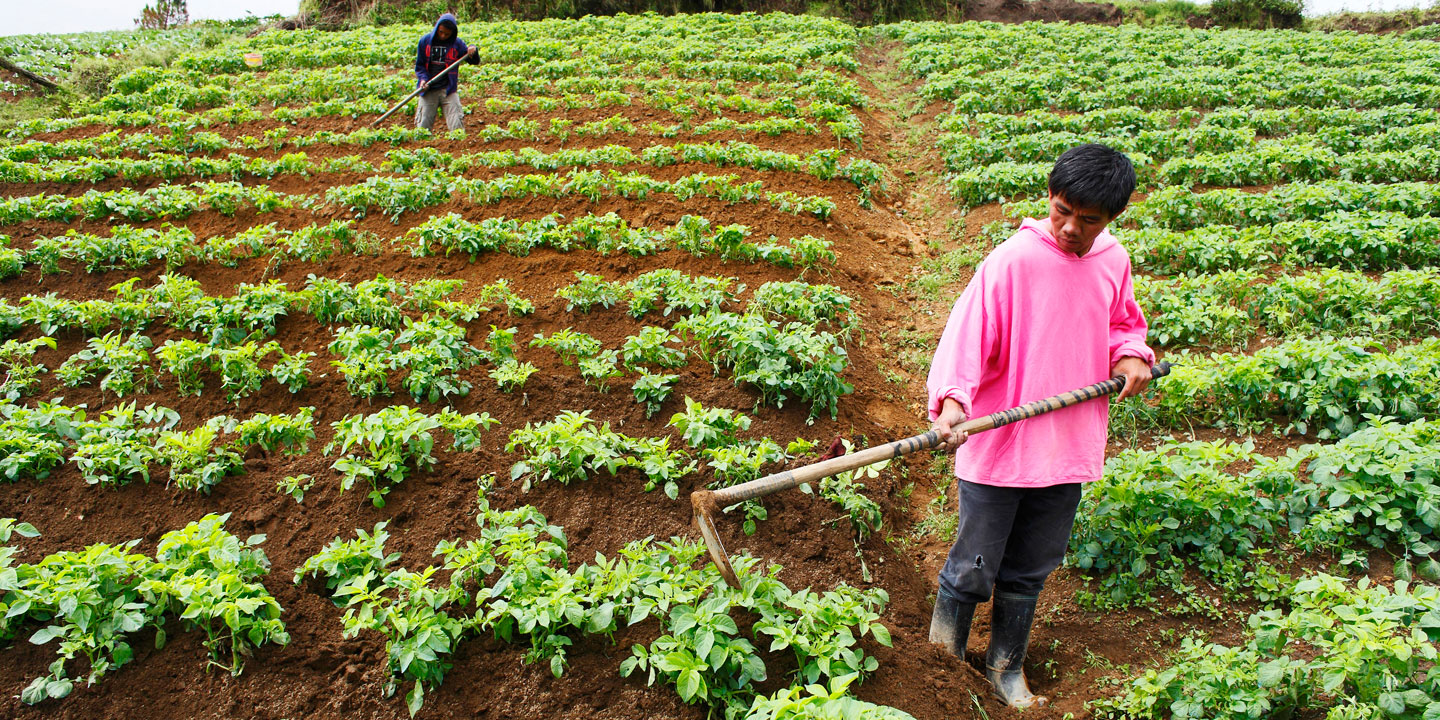 It has long been recognized that the money remitted by migrants is used to supplement the receiving family’s income and is therefore largely spent on consumption. To the extent that migrant families “invest”, the main uses are for housing (renovating the existing home or purchasing a house and lot) and for their children’s education. Only a small amount of remittances is invested in productive assets, much less saved.

Since migration most often occurs because the income that can be earned at home is insufficient to support a desired lifestyle and material aspirations, it should be expected that a large portion of the money migrants send home to their family members is consumed. Nevertheless, the minuscule amount of remittances channeled into investment or savings represents an enormous missed opportunity for the family and the wider community. Since so little is invested, migrants often find that even after a decade or more abroad they and their families’ earning capacity has not increased, even if they have gained new skills. Since so little is saved, less capital is available in the community for investment by other families and businesses.

In order to develop scalable models that encourage migrants and migrant family members to save and channel those savings into rural investment, from 2014-18 ACCESS Advisory partnered with the National Confederation of Cooperatives of the Philippines and the Nepal Federation of Savings and Credit Cooperative Unions to implement the Regional Programme on Remittances and Diaspora Investment for Rural Development.

Funded by the International Fund for Agricultural Development (IFAD), the programme developed financial products and delivery systems to enable Filipino and Nepali migrants and their family members to increase the amount they save from their remittances and channel their savings into investment in their (rural) communities of origin.

By the end of the 36-month implementation period, $27 million was mobilized into 30,318 new accounts at 27 rural financial institutions in Nepal and the Philippines. Nearly 48,000 migrants and migrant family members received financial education training.

Learn more about our work with migrants in this video:

Ron Bevacqua is Co-Founder and Managing Director of ACCESS Advisory. Ron has over 25 years’ experience in banking and finance in Asia. He was the chief economist for Merrill Lynch and Commerz Securities in Japan (1993-2002), and has been a contributing editor for the Economist Intelligence Unit, covering Asia business and finance, since 2004.

His career in microfinance began in 2005 when he established the Japan office for the international NGO PlaNet Finance, during which time he was invited to sit on the microfinance strategy-setting committee of the Japan International Cooperation Agency JICA).

In his current role he has managed large assignments for international organizations such as World Bank, IFAD, ADB, European Union, Agence Française de Développement, JICA and others.

Read also: Guidebook for mobilizing inclusive remittances for rural investment, Developed under the Regional Programme on Remittances and Diaspora Investment for Rural Development 2015-2018