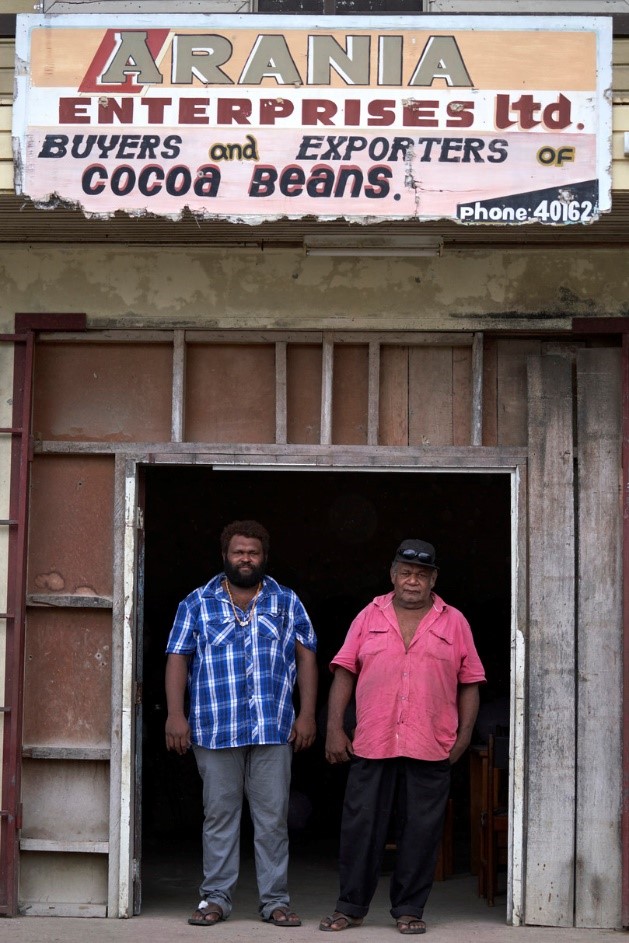 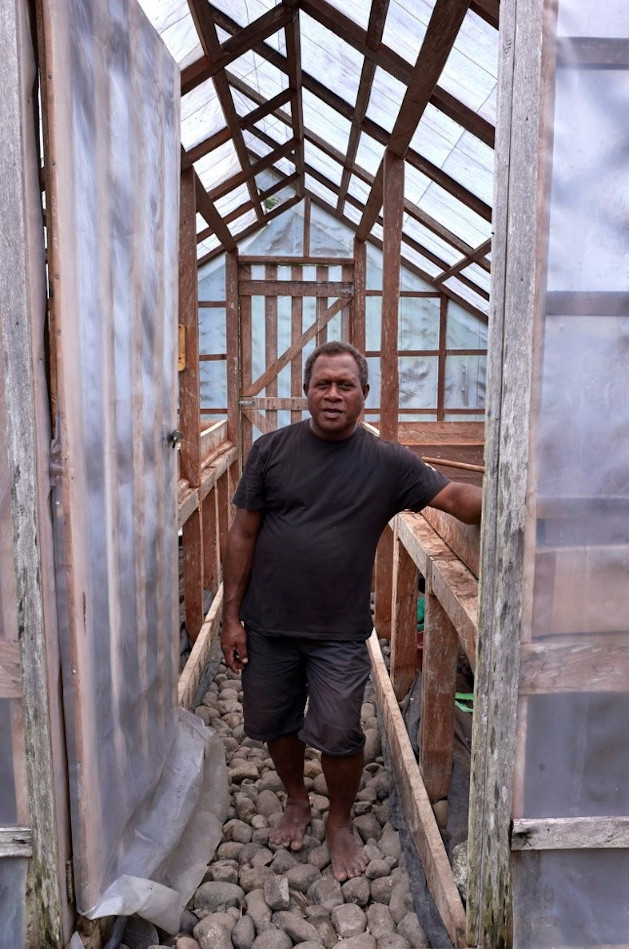 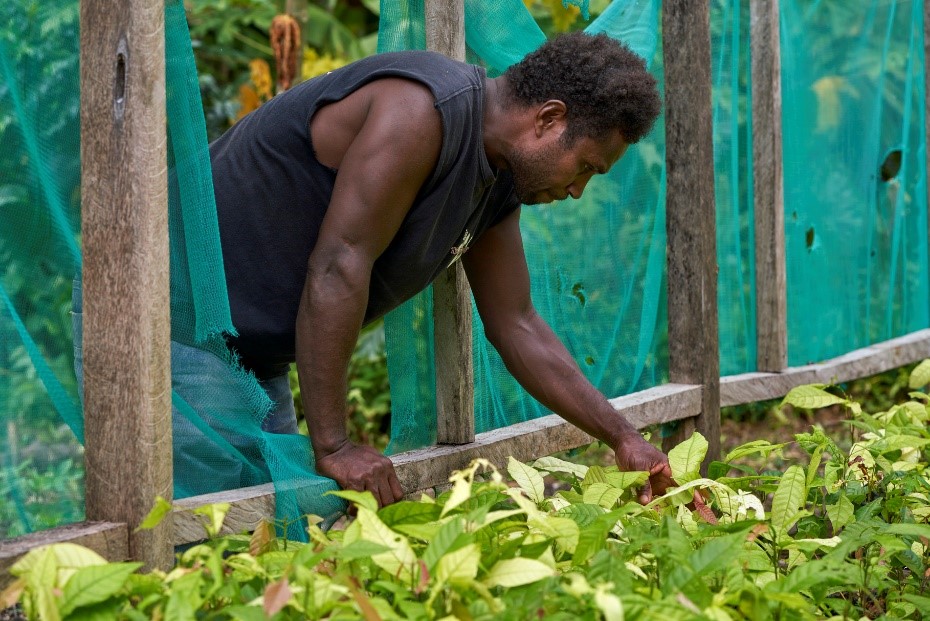 The RDP II chain-link partnership model has paid off for Clifton, Bobby and David – a win-win for everyone. It’s now being replicated across Malaita to benefit other growers and dryers. And as David likes to point out, people from the Pacific to Europe to the USA and all points in between benefit, too. “The high quality Malaita cocoa beans that Arania Enterprises exports in bulk end up in delicious chocolate bars somewhere in the world."