Putting an end to violence against women in rural communities

Putting an end to violence against women in rural communities

On the international day for the elimination of violence against women, IFAD reaffirms its commitment to eliminate and prevent gender-based violence.

Violence against women can be physical, emotional, psychological, or sexual in nature. It not only affects the victims and perpetrators, but it involves their families, the whole community and peace and prosperity.

Violence against women is an extreme manifestation of gender inequality and an infringement on human rights with no social or economic boundaries. It undermines people’s physical and mental health, their ability to be productive workers.

Why is this issue important to IFAD?

IFAD recognises that gender equality and women's empowerment are key for rural transformation, but without addressing violence against women these development goals are not attainable. Freedom from all forms of gender-based violence is a fundamental human right and an important requirement for food and nutrition security. Indeed, violence reduces rural women well-being and can reduce a rural woman's ability to work, care for her family and contribute to society.

Violence affects all groups of women, but rural and indigenous people are particularly vulnerable. Many aspects of the lives of rural women expose them to risks, such as fetching water and wood for fuel from distant locations or walking to or from markets after dark.

Traditional harmful practices, such as forced and early marriage and female genital mutilation also perpetuate violence against women between generations and constitute a significant impediment to inclusive and sustainable rural development. 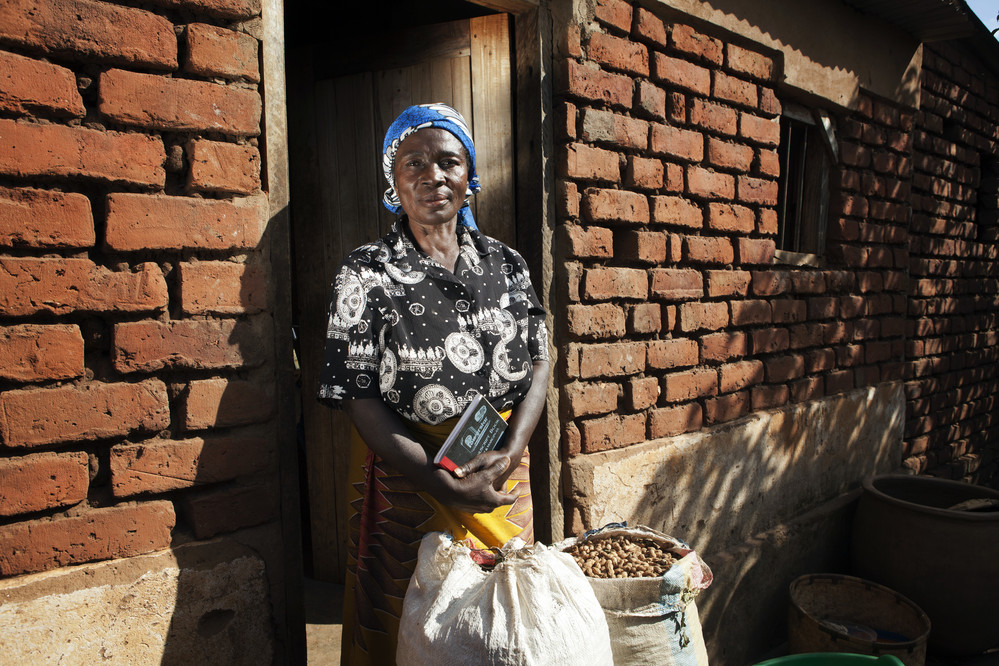 What can IFAD investments do to prevent violence against women in rural communities?

Empowering rural women economically can help reduce their vulnerability to abuse and strengthen their independence. Many IFAD-financed programmes support women’s livelihoods in smallholder farming, fishing, livestock-keeping and rural entrepreneurship. By enabling greater access to land, credit and other productive resources, these initiatives accelerate the economic and social empowerment of rural women. In the process, they allow women a greater degree of safety from harm.

Getting a seat at the table

IFAD’s efforts to prevent violence against women also include strengthening their representation in producer organizations and community decision-making bodies. Traditional and political leaders, local government officials and opinion leaders all play a vital role in community life. Any systemic change has to be supported by these leaders, which should include women, to become sustainable.

Engaging with men, poor rural households and community leaders
Empowering rural women economically can help reduce their vulnerability to abuse, however, the same women often remain disempowered within their household and communities. In addition, men can be overlooked in interventions yet they too may struggle with traditional gender roles and relations, such as perceptions of “masculine” behaviour and substance abuse.

IFAD and partner institutions developed Household Methodologies which are activities that enable family members to work together and improve relations, decision-making and share work more equally. Household Methodologies tackle underlying social norms, attitudes and behaviours that represent the root causes – rather than the symptoms – of gender inequality and violence. They can also be applied across communities to improve gender relations. 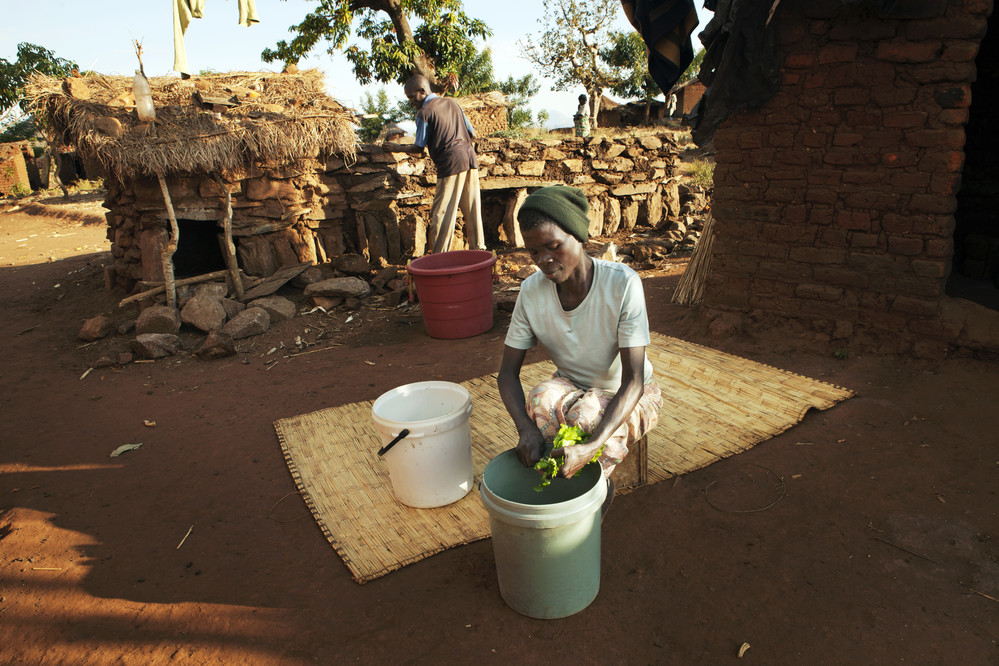 In Malawi, for example, gender inequalities are being addressed at the household, group, and village level. Together with economic empowerment and increased representation, the project is promoting Household Methodologies in target villages, to address the underlying causes of gender inequality, with specific attention paid to households affected by HIV/AIDS. The result is increased participation of women in decision-making, reduction of their workload and an improved control over resources and benefits that in turn can efficiently reduce the incidence of domestic violence.

Learn more about IFAD’s work in the fight to end violence against women: