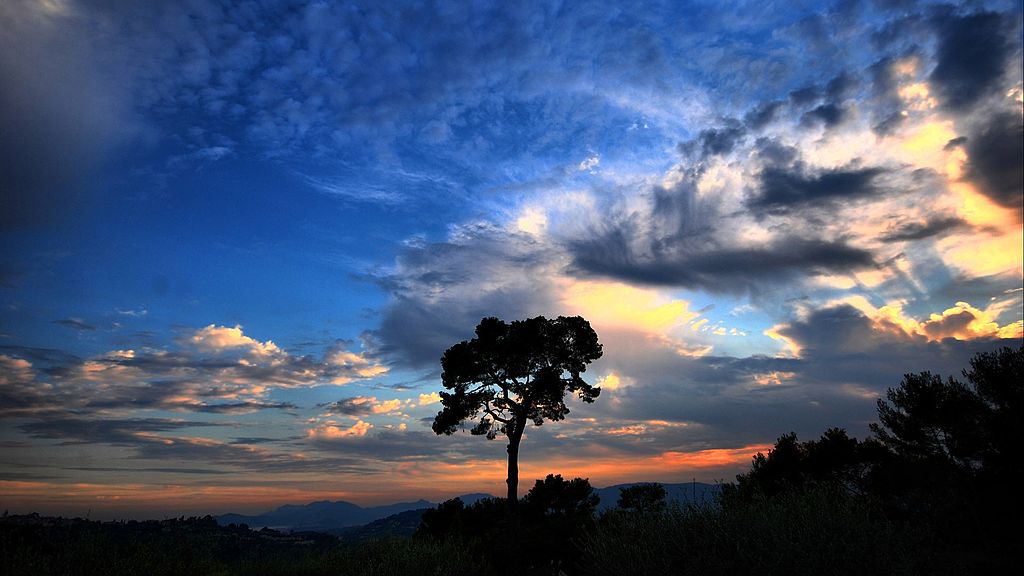 Determination and perseverance are what make an entrepreneur successful. That’s doubly true in a country like Syria, where ongoing conflict has disrupted people’s lives for the past decade. And for people with disabilities, the obstacles can be even greater.

Samir Saleh is from the small Syrian village of Alhatriya, 80 kilometres north of the coastal city of Tartous. Due to a permanent disability stemming from a bad car accident in his childhood, he’s long struggled to find decent work – but the IFAD-supported ILDP project gave Samir the opportunity he needed.

“I was looking for a good job to support my family. I heard about the ILDP project and reached out to them,” he says.

Although he wasn’t quite sure how he might be able to participate, he nevertheless decided to visit the project’s dairy processing unit near his home. Since that day, he has received training on breeding and caring for dairy cattle. And to his own surprise, he is now a dairy farmer.

He got a loan from the project, bought a cow and started to generate a modest income selling the milk. But it wasn’t enough. He reached out to the project staff again to ask about ways he could decrease the amount of money he spent to feed the cow. They advised him about a specific variety of fodder he could grow intercropped with the olive trees on his small farm. The project also provided Samir with cactus leaves to plant as a fence around the farm, which he also cuts into small pieces to feed to the cow. Now that he’s spending less on the cow, his income has proportionally increased. He sells the cactus fruit in the local market, too.

But Samir’s entrepreneurial spirit was not yet satisfied. As he proudly tells us, “Mindful people never stop looking for innovative ideas.” He started talking to other dairy farmers in the village about his own experiences and the obstacles they were facing. He heard that many of them were struggling to market their milk – and an innovative idea came to his mind.

Samir decided to collect milk from the other dairy farmers and deliver it to the dairy processing plant. He started to use the processed milk to produce shanklish, a popular kind of blue cheese typical in the area that is easy to market for a good price.

“I helped the farmers market their milk to get better prices,” he says. “And at the same time, I proved to myself, my family and the community my ability to adapt to my disability and guarantee a very good income to support my family.”