Towards the Future of Food Systems – Episode 22

Towards the Future of Food Systems – Episode 22 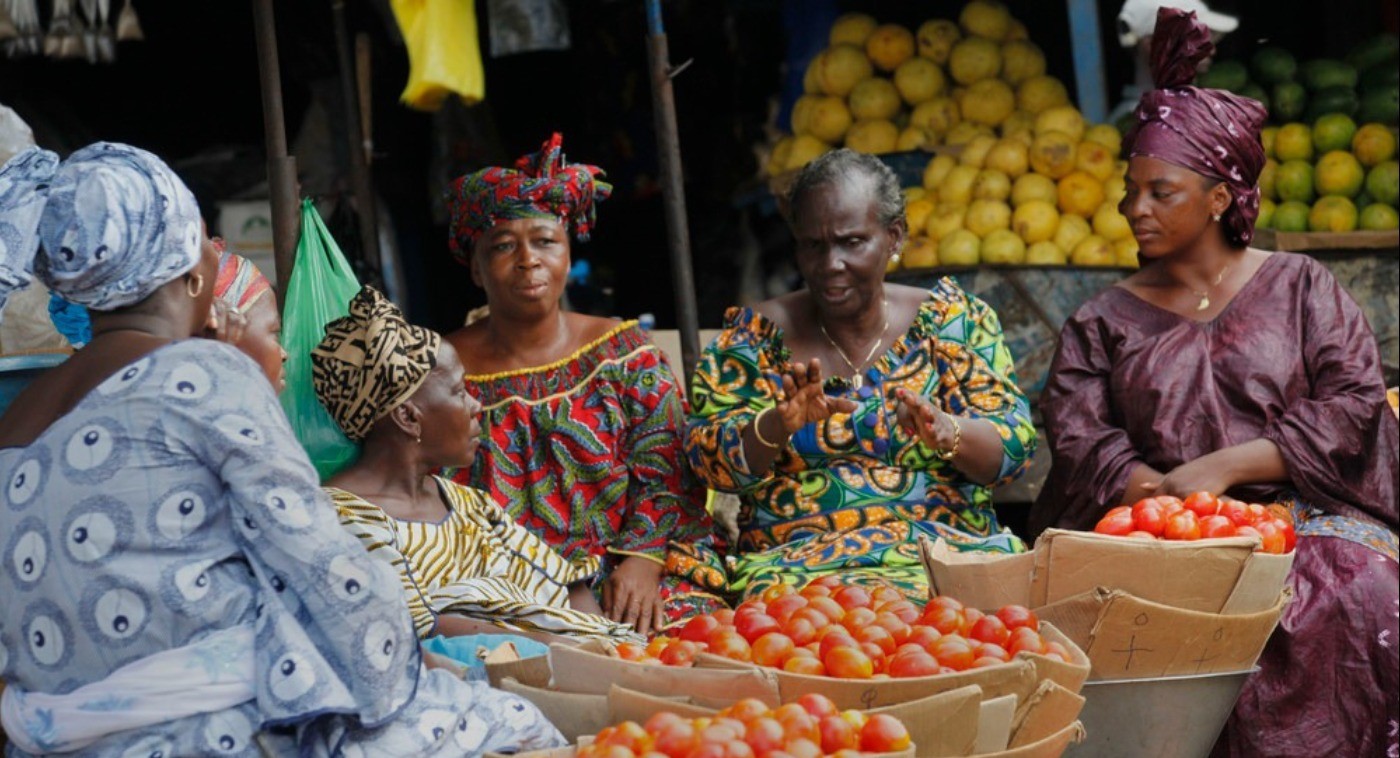 We begin this month’s episode with an update from IFAD’s Associate Vice-President Donal Brown on IFAD’s preparations for the UN Food Systems Summit. He also gives us the latest on the COVID-19 pandemic and its impact on farmers around the world.

We then head to Peru for the final part of our series on women leaders in Afro-descendant communities in South America, this time with a focus on climate change. After that, we have news on vertical farming and strategies for fighting gender imbalances, a report from Linda Odhiambo on how regional integration is affecting farmers in East and Southern Africa, and an update from Duncan Chando on South-South and Triangular Cooperation. Finally, Michelle Porter checks in with the latest on our Rural Voices series, and we close with an interview with our newest Recipes for Change chef, Shane Chartrand.

Even as we’re enjoying the beautiful midsummer days, we’re looking ahead to September, when the United Nations will convene its Food Systems Summit.

IFAD is the anchor organization for the Summit’s Action Track 4 – “Advancing equitable livelihoods.” This action track is all about contributing to the elimination of poverty by promoting full, productive employment and decent jobs all along the food value chain. It also aims to promote entrepreneurship and address inequities in access to resources and distribution of value.

We caught up with Donal Brown, Associate Vice-President for IFAD, for an update on what we’re doing as action track leader and our progress toward the Summit.

The ACUA Foundation, an organization that supports Afro-descendant communities throughout Latin America, regularly works with IFAD to develop and support projects across the continent. For the final installment in our series on the women leaders of the ACUA, we spoke to Rosa Colchado, who hails from the Zaña River Basin of Peru.

As the General Coordinator of the Afro-Peruvian Museum of Zaña, Rosa’s work involves maintaining and valuing local traditions, especially where they intersect with helping to protect the basin from the effects of climate change. She’s also part of a project called "Safeguarding the Zaña River Basin, Climate Change and Food Security" that aims to protect the basin’s natural and cultural heritage through native flora and fauna.

A tour of Colab Farms with Pamela Huizenga Alexander

Colab Farms spans three plots of land on the outskirts of Stuart, a town just north of West Palm Beach in southern Florida. All told, it takes up just under four and a half hectares – but it’s home to over 1,500 square meters of arable space, thanks to a greenhouse system that makes use of innovative vertical farming methods.

The crops they grow are sold to locals and to nearby restaurants that feature a wide variety of fresh food – and Colab is about to open up a farm restaurant of its own.

We caught up with Pamela Huizenga Alexander, founder of Colab Farms, to learn more.

Helena Lowe on empowering women with the GALS methodology

To fight gender inequality, change needs to start at home.

In many communities around the world where women don’t have equal access to resources in their own homes, those inequalities are reflected in their workplaces and wider communities, too.

That’s why the GALS methodology exists. It’s one of several techniques designed to help couples and families work together to re-examine their roles within the home, with the aim of setting common goals, equitably rebalancing workloads, and improving relationships.

We spoke with Helena Lowe, a facilitator who has been helping implement the GALS methodology for almost 10 years, to learn more about the technique and its unique contributions to the efforts to empower women around the world.

In Africa, efforts like the establishment of the African Continental Free Trade Area represent significant progress on regional integration – though there is still a lot that remains to be done.

Sara Mbago-Bhunu, IFAD’s Regional Director for East and Southern Africa, recently gave an interview to the OPEC Fund on regional integration in Africa. Our reporter Linda Odhiambo caught up with her to get the details.

Our reporter Duncan Chando spoke with Seraphin Niyonsenga, promoter of Dry Card Technology and rural solution provider.  The goal of this partnership with IFAD is to leverage South-South Triangular Cooperation to boost rural transformation by identifying and sharing solutions that work in Africa and in Asia and the Paciﬁc region.

When it comes to fixing our food systems, it’s more important than ever to listen to those on the front lines of agriculture.

Our reporters Michelle Porter and Francesco Manetti have been speaking with small-scale farmers and producers around the world, listening as they describe their success and struggles – and the ways IFAD, and the world, can help them improve their livelihoods.

In this episode, we hear from Mamadou Diarra of Mali, Shabana Bibi of Pakistan, and Denise Cardoso of Brazil.

Chef Shane Chartrand grew up in rural Canada on Treaty 6 territory – land shared by the Government of Canada and First Nations peoples that spans much of the provinces of Alberta and Saskatchewan.

He's been cooking since he was 16. After graduating from the Northern Alberta Institute of Technology, he’s been honing his craft at some of Edmonton’s best restaurants.

He’s also the author of tawâw: Progressive Indigenous Cuisine a book of recipes that trace his personal and culinary journey.

Shane recently became our newest Recipes for Change chef. He spoke with us about how his Indigenous background has influenced his career and how he hopes to contribute to the campaign.

Thanks to our producer Francesco Manetti; our reporters Michelle Porter, Linda Odhiambo and Duncan Chando; and everyone else who’s worked on this programme.

But most of all, thanks to you for listening to this episode of Farms. Food. Future., brought to you by the International Fund for Agricultural Development.

As we head towards September’s main event – the Food Systems Summit – the next two episodes of this podcast will have more on the main issues being discussed.

Remember, we want to hear from you – what you think about our stories and issues discussed, and who you want us to be talking to – so please get in touch with Brian or Keyla at podcasts@ifad.org.

Also, don’t forget to subscribe to this podcast via your favourite podcast platform – and please rate us! We’ll be back next month with more news fresh from the farm – we’ll have updates on vertical agriculture, aquaculture and young farmers in Mozambique.