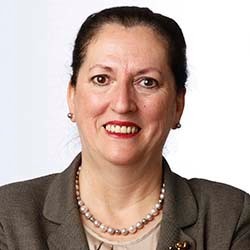 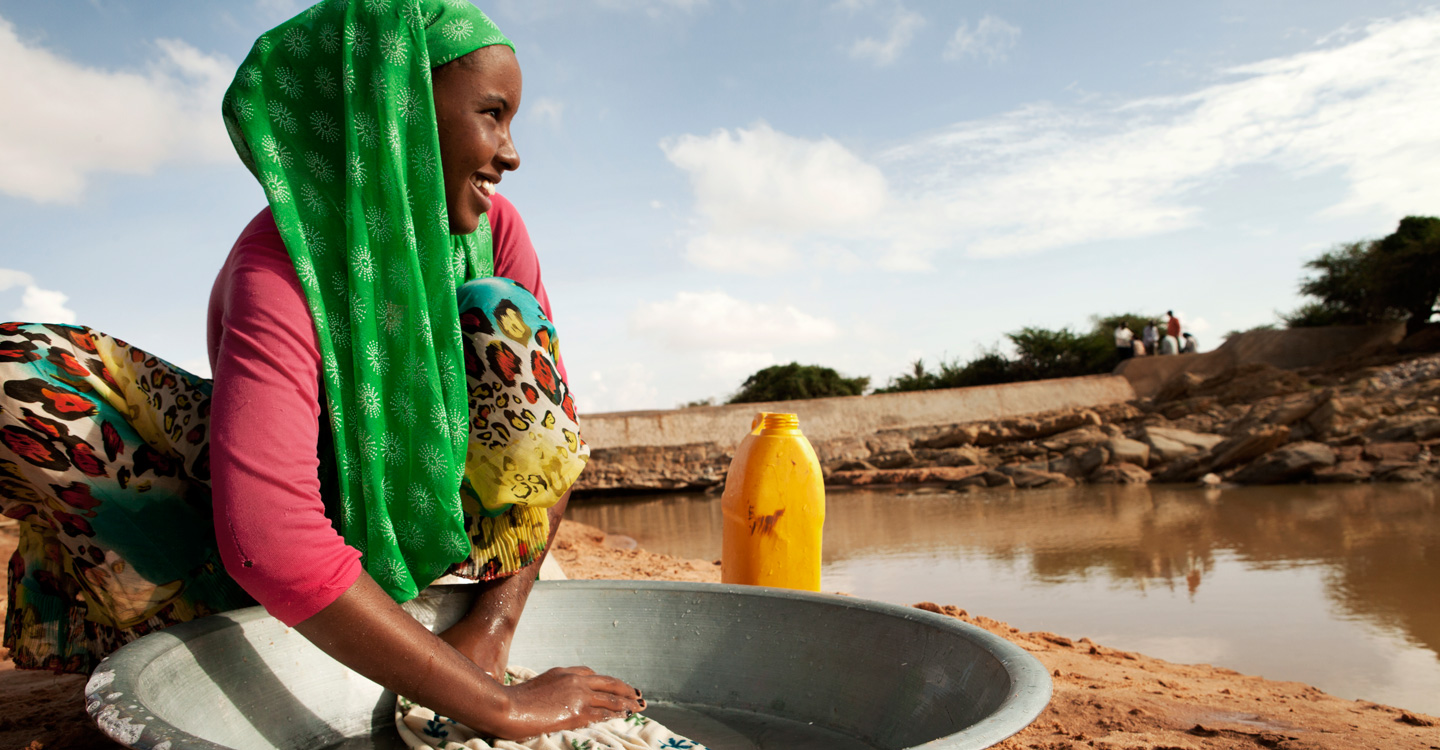 The 2019 Regional Overview of Food Security and Nutrition focuses on the transformative vision of the 2030 Agenda for food systems in the Arab States. The report focuses on rethinking food systems for healthy diets and improved nutrition and explores the major determinants of the dire food security and nutrition status in the Arab region. This is a first joint regional multi-agency report, co-authored by IFAD, FAO, WFP, WHO and UNICEF.

Hunger continues to affect 55 million of nearly 415 million people in the Arab world (13.2 per cent of population), most of whom live in rural areas, where poverty is also concentrated. Many children under the age of five are affected by high or very high prevalence of stunting in nearly half of the countries of the region due to hunger. The situation is particularly alarming in conflict-affected countries, such as Iraq, Libya, Somalia, Sudan, Syria and Yemen, where nearly 28 per cent of the population go hungry (as compared to five percent in non-conflict countries).

In the region with the largest youth population and highest youth unemployment rate in the world (26 per cent for Arab States compared to the world average of 12 per cent), displacements and economic migration are also widespread. Nearly 29 million people were forcibly displaced in 2017, while the highest percentage of people considering to emigrate for economic reasons was recorded in Jordan (80 per cent) and Egypt (78 per cent). In addition to conflicts, water scarcity and climate change are common challenges to agricultural production and rural livelihoods in the region. Continuing business as usual poses an increased risk to meeting the SDG 2 target in the region, particularly for conflict countries, but also for many others.

When it comes to nutrition security, the region suffers from the double burden of malnutrition: undernutrition and obesity. Indeed, the Arab States have the second highest prevalence of obesity after the Americas, with 62 per cent of adults overweight and 27 per cent obese. Furthermore, rates of child and adult obesity, linked to non-communicable diseases, are among the highest in the world and growing rapidly.

While conflict is the primary reason for hunger in the region, diet at the end of the food chain is also linked to chronic disease that makes the population here particularly vulnerable to COVID-19.

The report argues that the food systems in the Arab States have contributed to poor nutritional outcomes because they seem to have focused to a lesser extent on providing diversified and nutritious food for all that is economically, culturally and socially acceptable.

Reversing the poor nutritional outcomes in the region, according to the report, will require governments to devise agricultural, health, trade, security and environmental policies that are gender- and climate-sensitive and support healthy diets. Modernizing national food control systems and directing farm subsidies away from staple crops towards fruits, vegetables and other high value export crops are just two examples of measures that would help.

There is a need for agricultural policies in the Arab World that promote health rather than mere production, and that emphasize the quality as well as quantity of calories produced. These new policies can help us make the case not only for a different food system, but for a radically different diet, as well.

To achieve zero hunger, we must take bold action to reverse many of the current trends in food security and nutrition, and not least to build back better in the post-COVID-19 context. The 2021 UN Food Systems Summit will seek to engage donors and the international development community to transform food systems such that they are inclusive, sustainable, healthy and resilient, and in line with the Sustainable Development Goals. This is of paramount importance, especially as the achievement of the Agenda 2030 is becoming ever more challenging for the Arab States, according to a recent report led by the United Nations Economic and Social Commission for Western Asia (ESCWA).