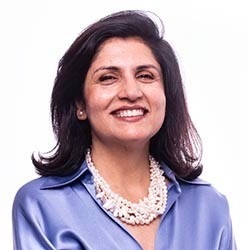 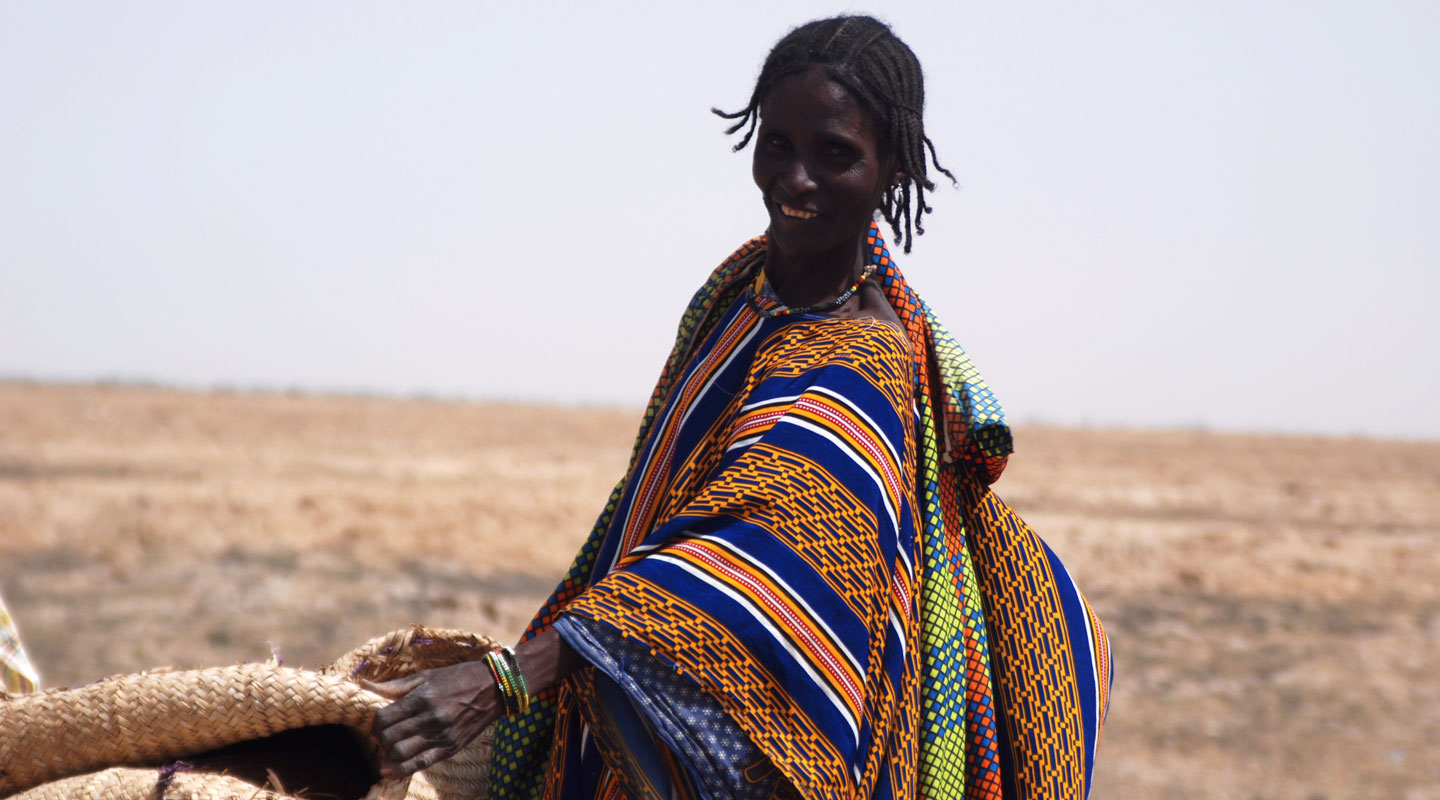 More than ten years ago, in 2009, I travelled by road to Timbuktu, Mali on a short field trip. The journey took us three days from the capital city of Bamako. The Hamatan winds were blowing in from the Sahara, covering everything in a coat of dust. The scorching heat radiated off every surface, and it was as dry as parched leaves.

I was working on an initiative that provided technical advice to rural people on agriculture, health, infrastructure and the environment, with the ultimate goal of helping them escape the vicious cycle of poverty. As we made our way down the dusty roads, I remember wondering what could possibly pull this arid, sparsely populated land into relative prosperity.

The Great Green Wall Initiative (GGWI) had just started a couple of years before, thanks to the leadership of two senior African officials. At the time, the goal was to create a corridor of plant life spanning more than 8,000 kilometres, from Djibouti to Senegal, both to create a living “wall” of greenery and to overcome the infamous lack of connectivity between East and West Africa. But with the GGWI still in its infancy at the time of my trip, I could not yet see any obvious signs of this ambitious transformation effort.

I moved on to another job, but that arid landscape stayed etched in my mind, as did its resilient people.

Fast forward to 2021: the GGWI is still here – but it has changed a lot. It has evolved in both its ambition and scope, in tandem with the dramatic political and economic changes the continent has witnessed in the intervening years.

Today the GGWI seeks to revitalize rural areas in a host of different ways. It integrates efforts to slow or mitigate the effects of climate change, biodiversity loss, desertification and land degradation with plans for green job creation, ensuring that rural centres will be pillars of growth just like urban centres. The project’s aim has expanded to restoring 100 million hectares of degraded land and creating 10 million jobs.

Support for the GGWI has also changed. Recently, the Government of France, the Green Climate Fund (GCF), IFAD, and the UN Convention to Combat Desertification set up an ambitious support structure. The Initiative plans to work with participating countries’ national governments to design transformational approaches based on their own priorities. This will allow the Initiative to dovetail its restoration work with national efforts to boost agricultural production, help small-scale farmers find markets for their produce, and improve nutrition and food security.

What will GCF and IFAD do?

The GGWI is an ambitious, large-scale initiative – and, as such, it will need a great deal of financial support. To meet the needs of the 11 participating countries, the GGWI aims to commit between US$3 billion and US$4.5 billion every year.

Supported by GCF, IFAD will lead the GCF-GGW Umbrella Programme, which will galvanize and help monitor and implement GCF projects and investments designed to build forest resources, strengthen agro-pastoralist practices and provide water and access to local markets – all while helping to reduce political insecurity.

The Inclusive Green Financing Initiative (IGREENFIN) is one example of a project within the GCF-GGW umbrella. IGREENFIN’s objective is to support access to credit for green agricultural investments. It will help Local Public Development Banks set up lines of credit and align their investment portfolio and governance systems towards participating countries’ Nationally Determined Contributions – their individual commitments towards the goals of the Paris Climate Agreement – to help them both meet their Paris targets and achieve the UN Sustainable Development Goals.

Another, smaller project is already illustrating the great potential of the GGWI’s updated approach. This project seeks to help small-scale farmers in Niger increase their resilience to the adverse impacts of climate change through engaging with a range of different actors, including local farmers’ organizations and cooperatives, women’s and youth organizations, micro-, small and medium enterprises, and financial institutions. It will also promote the widespread adoption of solar energy systems (including small grids, stand-alone systems, and kits) to reduce greenhouse gas emissions caused by energy generation related to agricultural practices.

The Great Green Wall Initiative, supported by a host of countries within Africa and outside of it, received a lot of attention at the One Planet Summit earlier this week. With renewed support for the Initiative and its ambitious goals, we can indeed hope that the arid and desolate landscapes I saw more than ten years ago will soon be a thing of the past.