The SicilyFarm Film Festival will be held in August 2020 at the Farm Cultural Park, Favara and the last two nights at the UNESCO world heritage site Valley of the Temples in Agrigento, Sicily.

The fifth edition of the Festival will focus on short films and documentaries. There is a special focus on development issues in rural communities in the Near East, North Africa and parts of Europe under the new IFAD Short Farm Film Award.

Big names from national and international cinema will be present alongside the finalist film directors. Over 2,000 short films have been showcased in the Festival’s past editions, which compete for a €1,000 prize.

Entry is free, so come along and enjoy great cinema under a midsummer night sky full of stars. 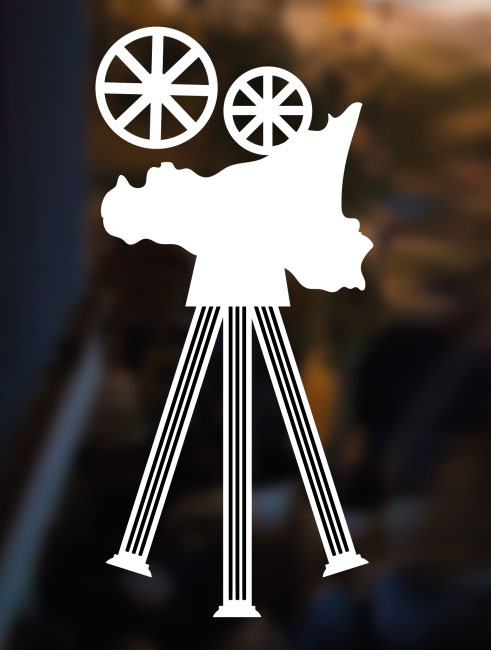