The event will span two days, with the expected participation of 115-130 students. Apart from the organisers, these students would all be part of one of four committees; namely the United National General Assembly, United Nations Security Council, Disarmament and International Security Committee and IFAD Executive Board.

The objectives of the event include opening students up to the world of international diplomacy and creating a real-enough environment for students to hone their debating and dispute resolution skills.

Watch the Opening Ceremony | Speech by the British Ambassador to Italy 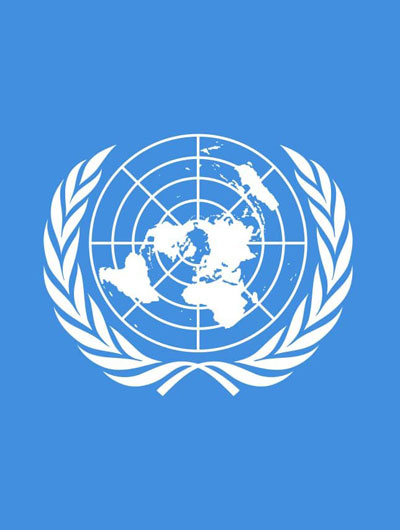