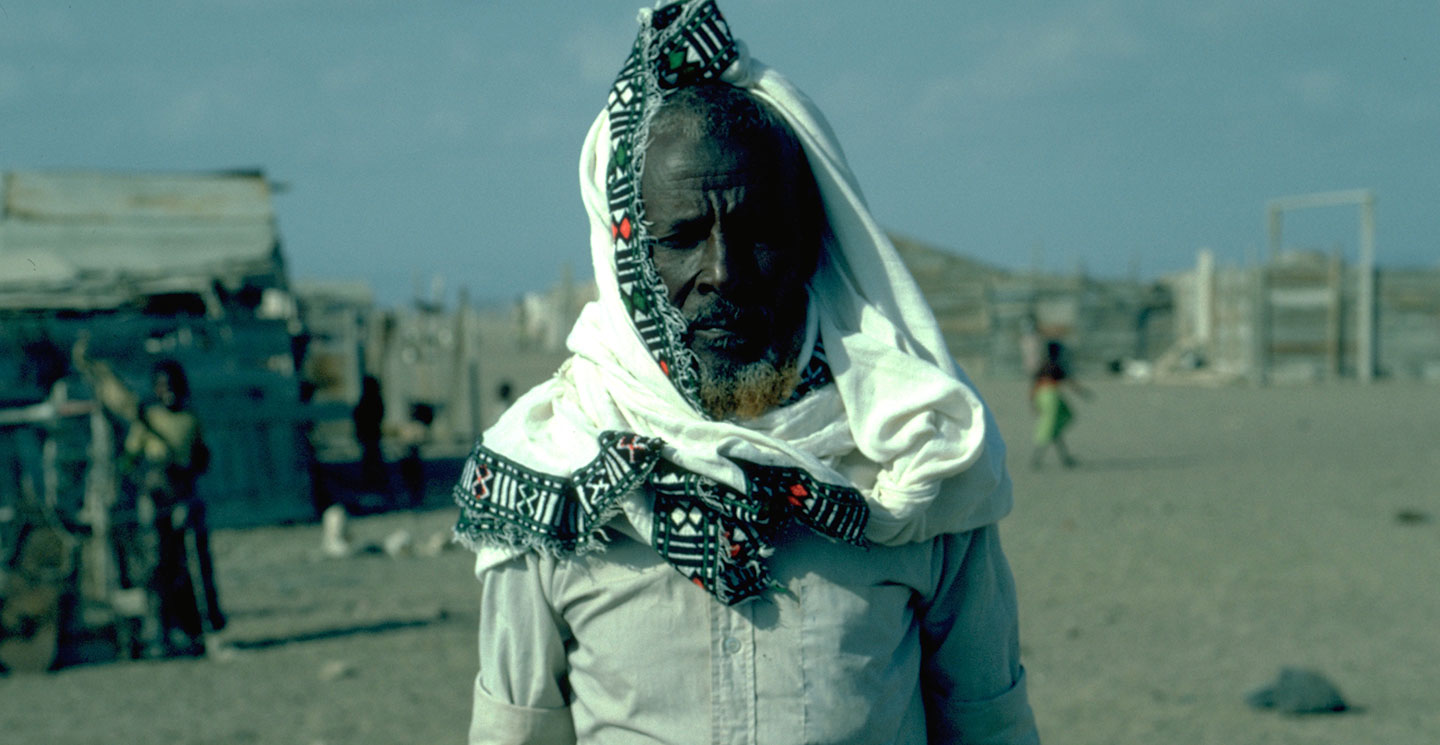 The “problem of thirst” continues to have a serious impact on Djibouti’s rural people. Rural areas occupy most of the country’s territory and are home to 29 per cent of the population, 67 per cent of whom are nomadic herders.

The IFAD Soil and Water Management Programme (PROGRES) will operate in the regions of Arta, Dikhil and Tadjourah and will cover a total of 13 rangelands benefiting about 66,000 people.

"The project aims to contribute to sustainably improving living conditions and reducing poverty among rural communities and nomadic populations,” said Naoufel Telahigue, IFAD’s Country Programme Manager for Djibouti. “The beneficiaries will be all households having their base camps in localities within these rangelands and living under extremely precarious and climate-vulnerable conditions,” he added.

The total cost of the project over a seven-year period is US$17.05 million, including a $5.77 million IFAD loan and a $0.3 million grant. The project is being co-financed by the World Food Programme ($1.7 million), the Government of Djibouti ($2.52 million) and by the beneficiaries themselves ($0.7 million).  There is still a financing gap of $6.1 million.

The financial agreement was signed in Rome by  IFAD President Kanayo F. Nwanze in and Djibouti’s Ambassador to France, His Excellency Ayeid Mousseid Yahya.

Djibouti is among the world's 10 most water-poor countries and among the 20 countries most affected by water shortages. Because of water and soil scarcity and the country’s semi-arid climate, the agriculture sector is poorly developed and crop production is minimal. Tackling the problem of water shortage is a high priority in the  Government’s strategy to reduce poverty and vulnerability.

The programme will intensify, consolidate and complement interventions and investments from IFAD's previous programme for the Mobilization of Surface Water and Sustainable Land Management, by expanding existing rangelands or opening new ones. This approach aims to improve surface water collection structures and pasture restoration and regeneration.

Since 1980, IFAD has financed 7 rural development programmes and projects in Djibouti for a total amount of $54.4 million with an IFAD investment of $30.1 million directly benefiting 41,850 rural households.