28 September, 2018 New York  - Today, in the margins of the United Nations General Assembly, the Global Innovation Lab for Climate Finance (the Lab) and the International Fund for Agriculture Development (IFAD) announced a new partnership that will help build climate resilience for smallholder farmers in Central and West Africa by developing and scaling up innovative financial instruments.

There is an urgent need to spur greater investment into climate action, particularly for the agriculture sector, and particularly for smallholder farmers who are vulnerable to the impacts of climate change. The frequency and magnitude of natural hazards triggered by climate change has been increasing globally, leading to USD 1.5 trillion in economic damages from 2003 to 2013 (FAO, 2015), in addition to irreversible negative impacts on human and ecosystem health and threats to local and global food security. However, current investments in adaptation constitute only a fraction of what is needed. According to Climate Policy Initiative’s Global Landscape of Climate Finance report, only 16% (USD 23 billion) of total public climate finance in 2016 can be attributed to adaptation activities.

“Food, farming, and climate are inextricably linked together,” said Charlotte Salford, Associate Vice President of IFAD. “However, the way the world is financing agriculture hasn’t caught up to the reality of climate change, and the world’s poorest have the most to lose.”

The Lab is a network of public and private investors that identifies, develops, and launches transformative climate finance instruments. Since its start in 2014, instruments developed by the Lab have mobilized over US$ 1.15 billion for renewable energy, energy efficiency, adaptation, and climate-smart agriculture projects in developing countries.

IFAD will be joining the Lab, bringing its expertise on agriculture financing to complement the Lab’s membership of private investors, governments, development finance institutions, philanthropies, and financial experts.

Earlier this year IFAD launched a second phase of its Adaptation for Smallholder Agriculture Programme (ASAP) through generous contributions by the governments of Norway and Sweden. Through this programme, IFAD will be sponsoring the development of two instruments within a new thematic stream for smallholder agriculture financing in the Lab’s 2018-2019 cycle, starting in October 2018. Following an international call for proposals, Lab members will select the top two ideas for this stream, which will then go on to receive rigorous analytical support.

“The Lab has shown it can unlock capital at scale for the crucial industries that must combat and adapt to climate change,” said Dr. Barbara Buchner, Executive Director of Climate Finance at Climate Policy Initiative and the Lab. “We are thrilled to have IFAD join the Lab so that we can more directly target agricultural resilience in one of the most important regions in the world for it.”

The Lab will open its call for ideas for its 2019 cycle on October 9th. To learn more, visit: www.ClimateFInanceLab.org

The Lab identifies, develops, and launches sustainable finance instruments that can drive billions to a low-carbon economy. The Lab’s programs have been funded by Bloomberg Philanthropies, the David and Lucile Packard Foundation, the German Federal Ministry for the Environment, Nature Conservation, and Nuclear Safety (BMU), the Netherlands Ministry for Foreign Affairs, Oak Foundation, the Rockefeller Foundation, Shakti Sustainable Energy Foundation, the UK Department for Business, Energy & Industrial Strategy, and the U.S. Department of State. Climate Policy Initiative serves as Secretariat and analytical provider.

IFAD has invested in rural people for 40 years, empowering them to reduce poverty, increase food security, improve nutrition and strengthen resilience. Since 1978, we have provided US$20.4 billion in grants and low-interest loans to projects that have reached about 480 million people. IFAD is an international financial institution and a specialized United Nations agency based in Rome – the UN’s food and agriculture hub. 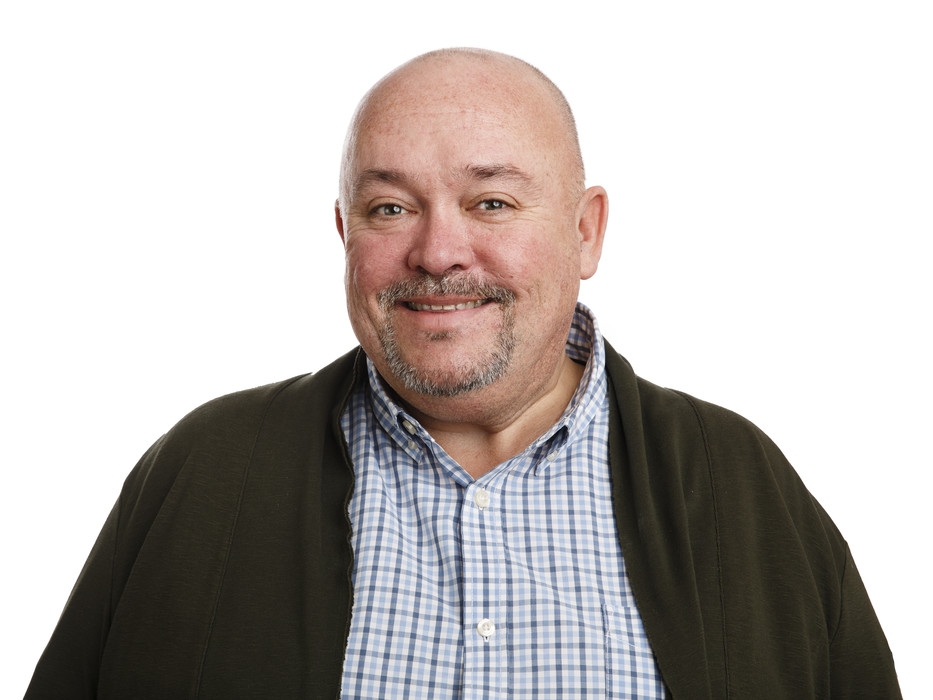