Rome, 15 October 2019 – A powerful short film featuring acclaimed poet Maya Angelou was launched today by the International Fund for Agricultural Development (IFAD) on the International Day of Rural Women to raise awareness of the power and potential of rural women to help fight global hunger.

The film “This Is How We Rise” is produced by award-winning production company Somesuch & Co. and is part of IFAD’s global campaign ‘Real Groundbreakers’ which aims to increase investments in the economic and social empowerment of women through rural and agricultural development.

"With hunger rising over the past few years, women's empowerment needs to be at the forefront of all development work,” said Gilbert F. Houngbo, IFAD President. “Women are a cornerstone in building holistic and sustainable food systems. We all rise – men and women, communities and nations – when the 1.7 billion women and girls who live in rural areas have equal access to resources.”

Woman make up about half of the agricultural workforce globally, yet the gender gap in food and agriculture remains extensive. Women are more likely to be food insecure than men in every region of the world.

Numerous studies have also shown that when women are able to earn their own incomes, they invest the majority of their earnings back into their families - on nutrition, food, healthcare, schooling, and farming activities.

"If we can mobilize political support to empower rural women and increase funding to agricultural development through IFAD and others, there will be higher overall food production, better nutrition, poverty reduction and increased access to education," said Houngbo.

The film includes the voice of Angelou reading lines from her iconic poem “Still I Rise.” Images in the film are of rural women from IFAD-supported projects in Mozambique and Nepal who face the daily challenges of life in some of the world’s poorest rural areas. Like in Angelou’s poem, they demonstrate their fortitude and resolve as they go about their daily tasks and build their own agricultural businesses.

”The women in this film are locally cast. They’re real farmers, fisherwomen, mothers, sisters, friends and community leaders. It was deeply humbling to be in their company," said the film’s director Camille Summers-Valli.

"We wanted to show the beauty and potential of rural women and girls by showing them in their everyday environments and routines,” she said. “The film is about sending a message of hope and of strength."

Angelou, a poet, humanitarian and civil rights activist who passed away in 2014, touched the lives of millions around the globe through her teachings, writings and actions. Through her works, she championed women’s rights and gender equality.

The film will be broadcast on global television networks and other channels.

About IFAD's work with rural women

Promoting gender equality is a key element of IFAD’s work to reduce rural poverty and improve food security. Women make up about half of all participants of the projects IFAD supports. The projects help rural women grow more food, connect to markets, increase their incomes, and become more literate and financially skilled. 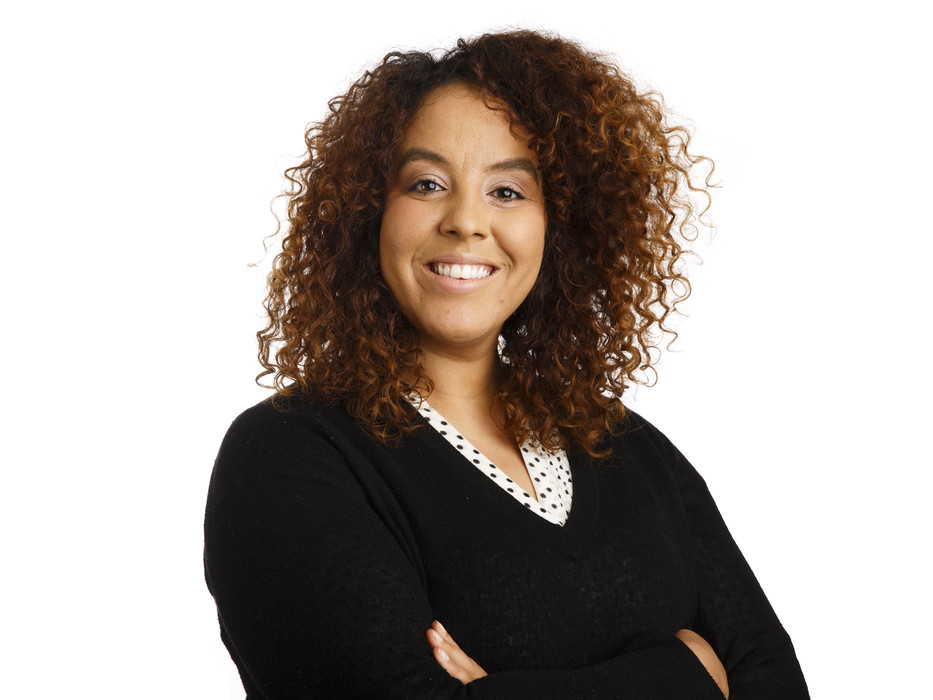