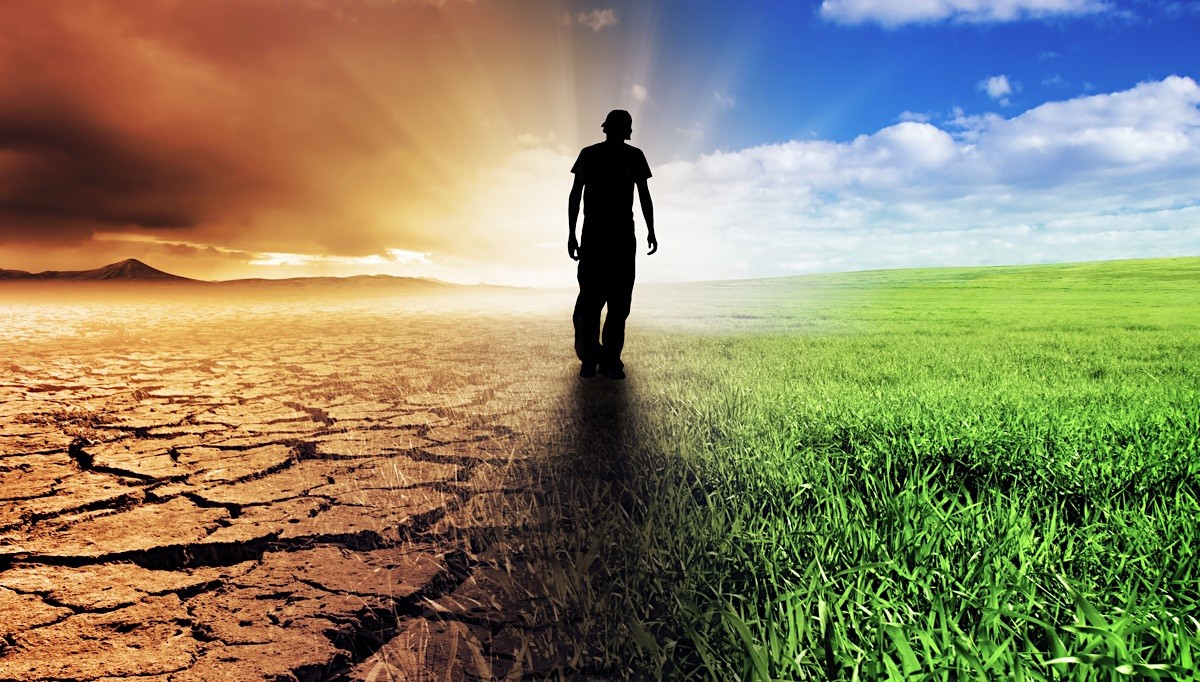 In this month’s bumper edition of Farms. Food. Future. presented by Brian Thomson, we’ve been all over the UNFCCC COP25 Climate Conference in Madrid.

We have news from farmers in South Africa, on biodiversity and agriculture in South America, we look at the outcome of the UN Climate Conference and we hear what chefs, footballers and IFAD have in common.

This is Farm. Food. Future. – a podcast that’s Good for You, Good for the Planet and Good for Farmers brought to you by the International Fund for Agricultural Development.

We  hear about the negotiations and how they affect farmers in the developing world, and we also have more on community action, and those agencies and companies making the changes that are needed to deal with climate change and food security right now. 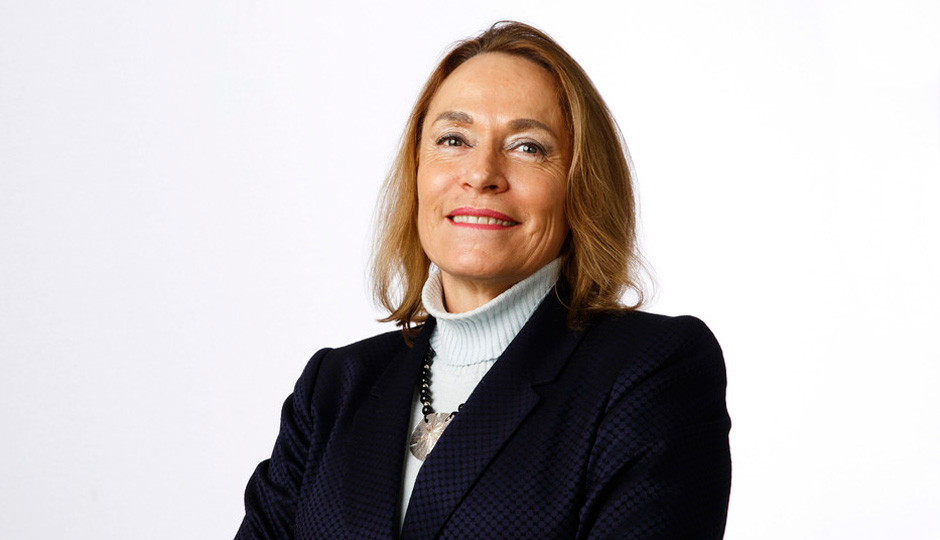 Margarita Astralaga, Director of the Environment, Climate, Gender and Social Inclusion at IFAD

IFAD’s Margarita Astralaga tells us about the UN’s climate conference called COP25 in Madrid, and what’s been achieved for farmers.  This is what happens when governments come together to find a way out of the climate crisis.

Up until recently farming didn’t figure much in the discussions or the action plans that are being pulled together but that’s changing according Margarita.

Brian asks her if the 25th conference of the parties – COP25 – of the UN’s Framework Convention on Climate Change was as important for agriculture as had been hoped. 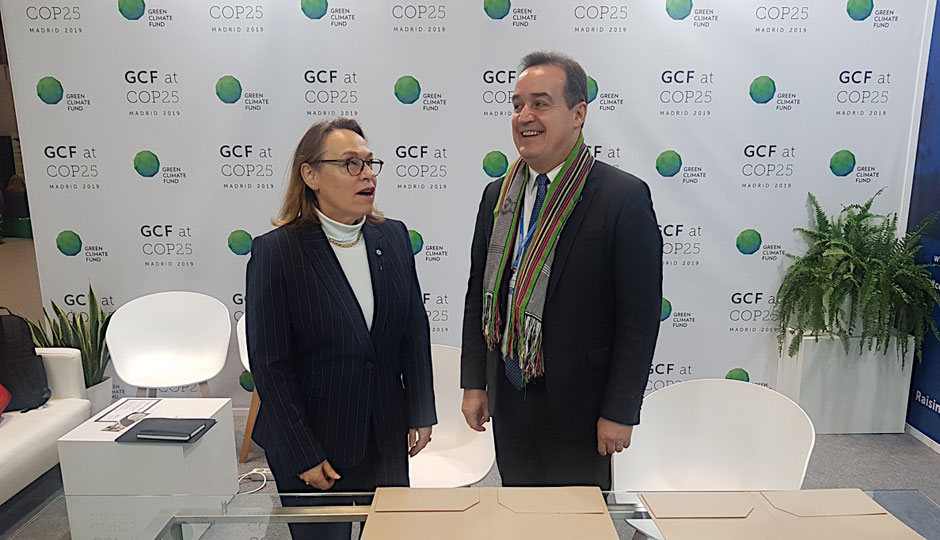 IFAD is an implementing partner of the Green Climate Fund.  In Madrid Margarita met with the GCF to formally sign a deal that starts implementing projects in the field, putting the money to work to help farmers in Belize for the Resilient Rural Belize project

Yannick Glemarec, GCF’s Executive Director tells us why COP25 is of such importance and just how much the Fund is growing.  Yannick is also clear that agriculture and IFAD are key partners for the Green Climate Fund moving forward.

Kitchen Connection & The Need for Action On Climate [12:24] 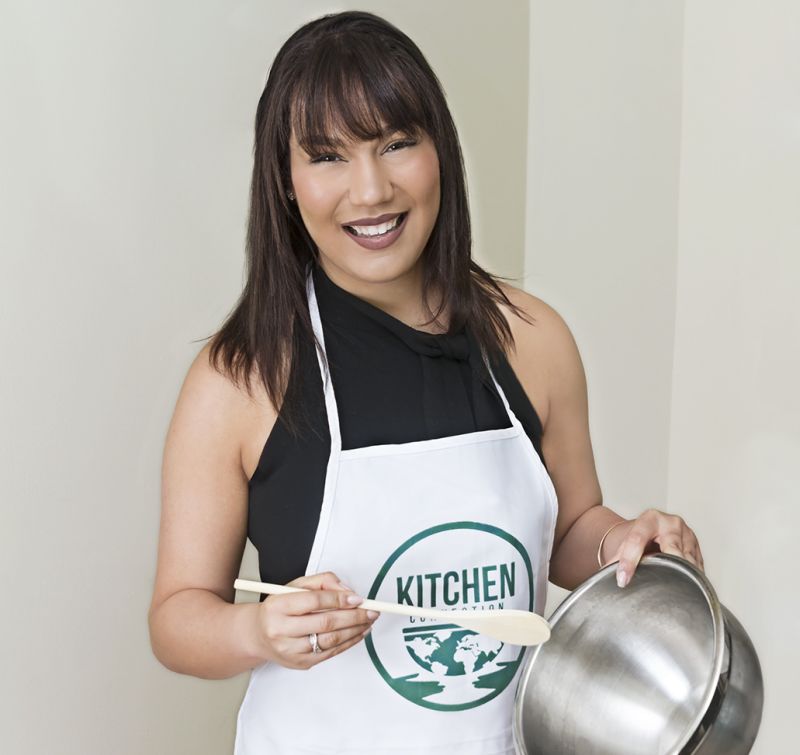 Earlene Cruz is the founder of Kitchen Connection. She’s been organising a big event, co-sponsored by IFAD at COP25 in Madrid, bringing together industry experts and celebrity chefs to examine how climate change is effecting food systems.

Featured was Spanish Masterchef winner and ex-Real Madrid footballer Jorge Brazalez, and one of Spain’s top chefs and TV presenters Pepa Muñoz. They highlighted the impact of climate change on food security.

Drawing on IFAD’s successful Recipes for Change series, the event showcased the effect that climate change has when there are conflicts, and economic downturns, and how they exacerbate the agricultural food supply. They presented three dishes from Chad, Guatemala, and Sri Lanka.

Representatives of the International Fund for Agricultural Development, the UN’s Food and Agriculture Organization and the World Food Programme also presented action on climate solutions that citizens, governments, and non-profits can use to combat these climate impacts.

Kitchen Connection allows home and professional cooks to host or participate in online interactive cooking classes that support the UN Sustainable Development Goal Two: Zero Hunger. It also focuses on issues related to food inequality and food insecurity through online and offline events.  This is facilitated by allowing people to not only share recipes but also to incorporate stories of some of the threats to their food as a result of conflict and climate change.

A Message From Spain’s Top TV and Sustainability Champion [17:43] 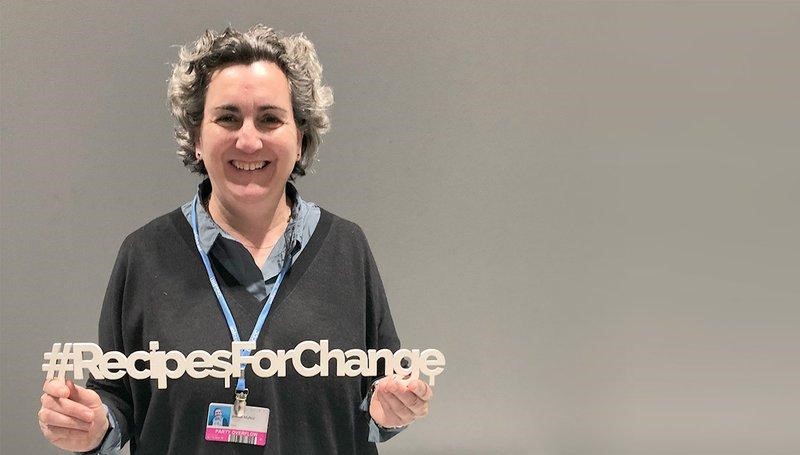 Spain’s top TV and sustainability champion Pepa Munoz also spoke to us briefly ahead of the event. Pepa wanted delegates at COP to understand that agriculture needs to be a big part of the negotiation. She also told us the thrust of the message she wants to get across. Here is the translation:

The UN Commission For Latin America and The Carribean [19:05] 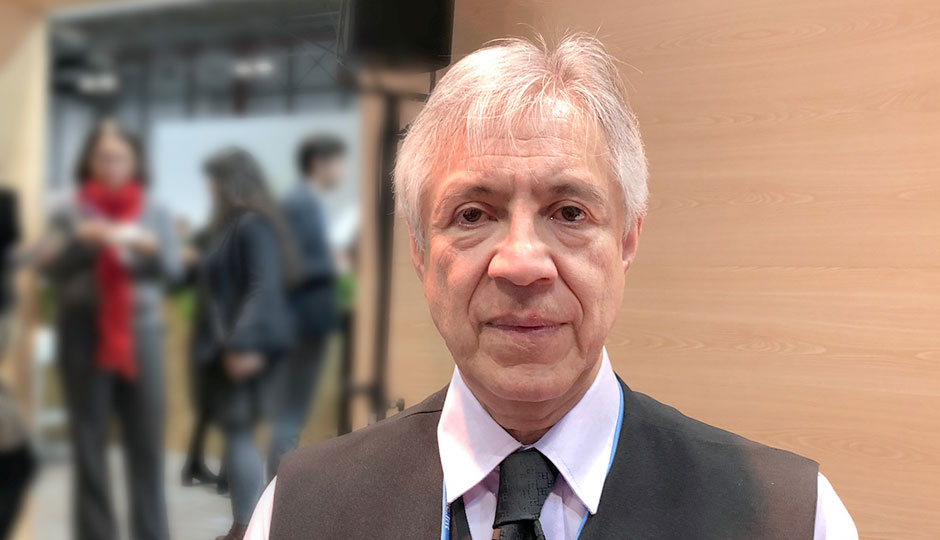 Joseluis Samaniego, chief of sustainable development and human settlement at the UN’s ECOCOM

The world needs more food to feed an ever-growing population.  That we all know - but we have to look after our ecosystems if we are to keep on growing. Currently, agriculture focuses on four cash crops leaving a wealth of biodiversity underutilized in food production and our diets.

Joseluis Samaniego, the chief of sustainable development and human settlement division at the UN’s Economic Commission for Latin America and the Caribbean was attending the climate conference in Madrid.

He talked about nature-based solutions for dealing with climate change. He also focused on the situation in Latin America. I started out by asking him if protecting biodiversity was at odds with successful farming? 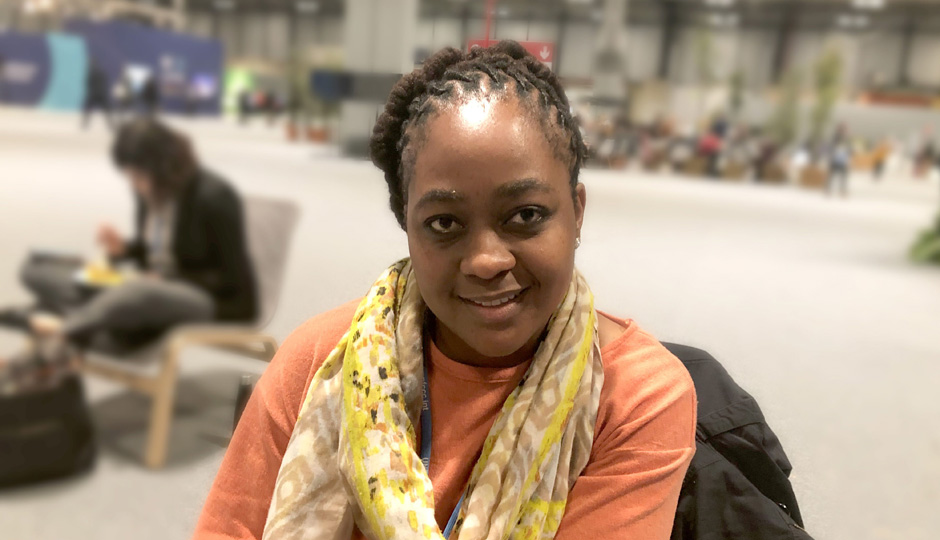 Brenda Thlabane, of the African Farmers’ Association of South Africa

South Africa is facing up to drought, extreme weather, and competition for scarce agricultural resources.

Brenda Thlabane is a member of the African Farmers’ Association of South Africa. She has a small arable farm close to Johanesburg and a small livestock farm further out in Kwazulu Natal, where she rears goats, cattle and some game.

Brenda told me how climate change has hit her farm, losing her sunflower crop two seasons ago due to late rains. She also gave a clear message to the great and the good at the climate meeting in Madrid. But first I asked her how climate change is effecting agriculture in South Africa. 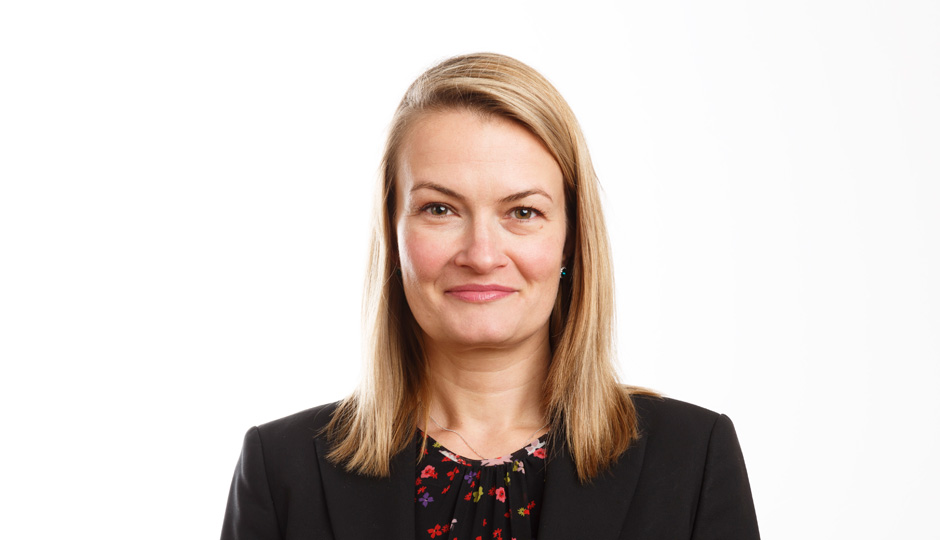 This year is a key moment in the international debate on climate. It also represents an important year for mainstreaming climate change in IFAD’s operations, with significant changes made in key aspects of its business model.  This change is designed to achieve corporate-level commitments on climate change-related factors.

The 2019 Climate Action Report documents the progress and achievements made in IFAD’s business model largely triggered by its Adaptation for Smallholder Agriculture Programme.

Liza LeClerc is IFAD’s lead technical specialist on climate and environment. She spoke to me about the trends seen in 2019 and where we’re going in the years to come. She started out by telling me some of the Climate Action Report’s highlights.

We’ll be back in January with news from young people ringing in the changes in agriculture across the globe.  We’ll also have news from MTV choreographer Sherry Silver and West African pop star Mr Easy – both of whom are working with IFAD to shine that light a little brighter on the initiative of young people in Agriculture in Africa

We’ll also be talking to IFAD’s Oliver Page about the Latin America and Caribbean Advantage Report that looks at IFAD’s work across gender, youth, indigenous peoples and nutrition issues in the context of the climate crisis.

In addition, we'll have news of building solar cookers from leftover materials in your home and meat grown outside the animal – intriguing.