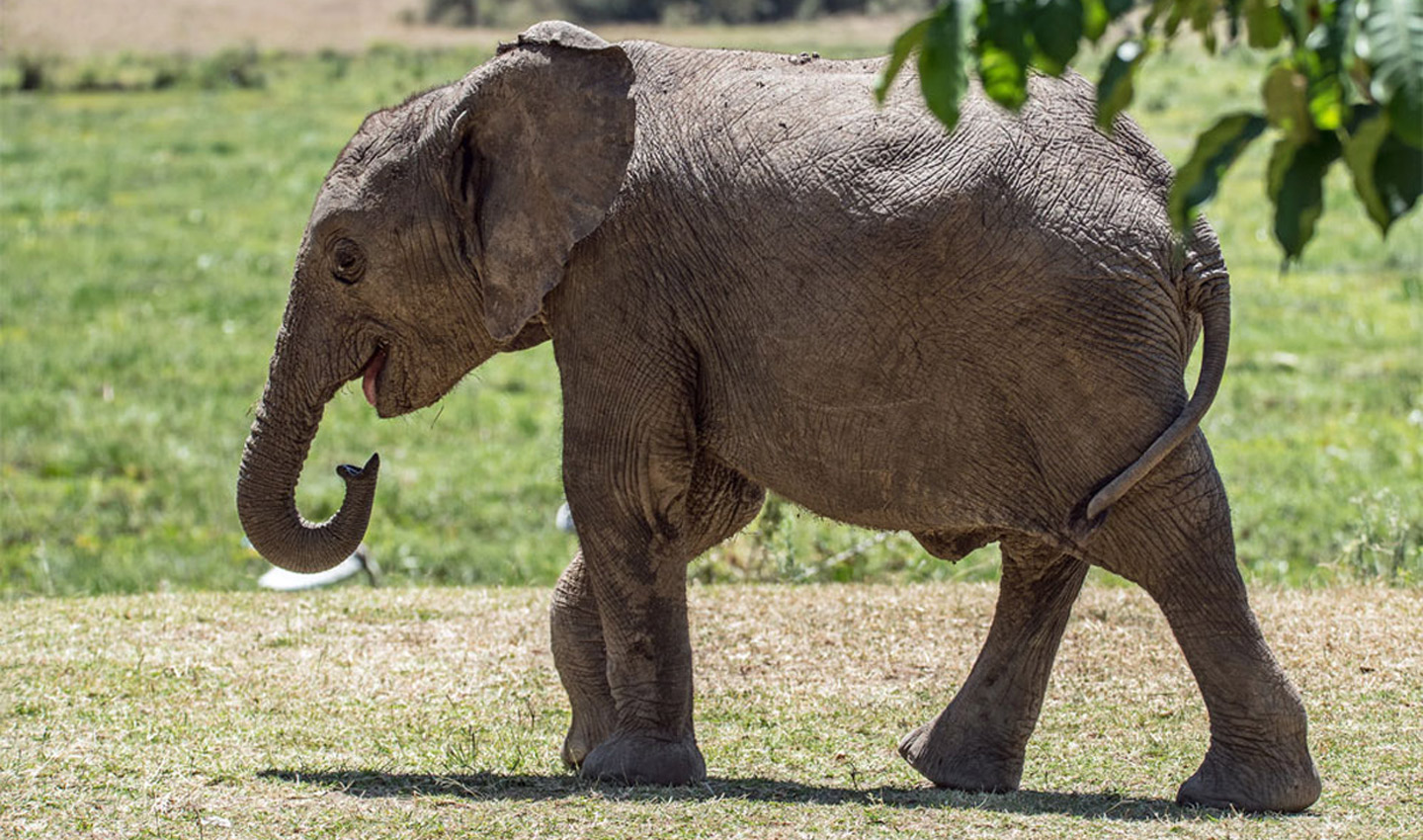 We often think of elephants as gentle giants. Beloved by nature enthusiasts the world over, they are an iconic presence in the forests and grasslands of Africa and Asia. They are also a keystone species, indispensable for maintaining the biodiversity of the ecosystems in which they live.

Nevertheless, elephants can mean something a lot different to a rural farmer. Far from being picturesque, a herd of elephants in a farming village can herald devastating losses as they damage property and trample crop fields. When elephants come around, villagers must band together to chase them away – a dangerous undertaking that, tragically, can lead to casualties on both sides.

At IFAD, we are committed to helping rural farmers find sustainable solutions to the challenges they face. As we celebrate UN World Wildlife Day, we’d like to share a success story for a group of farmers in Kenya and the elephants they live among – all thanks to a single fence.

For the farming communities living in the forests around Mt. Kenya, human-wildlife conflicts have been a regular occurrence for as long as they can remember. Despite being able to enjoy fertile fields and plentiful rainfall, these communities have historically faced regular threats from elephants wandering onto their land.

Lilian is a widow and a mother of one. Her home and farm border the forest in Mucheege area of Meru County. With a young son to fend for and no one else to help her, Lilian used to find herself crying helplessly as elephants fed on her snow peas and Irish potatoes. They often wiped out her entire farm in a single night, damaging her property in the process – and effectively threatening her son’s future. 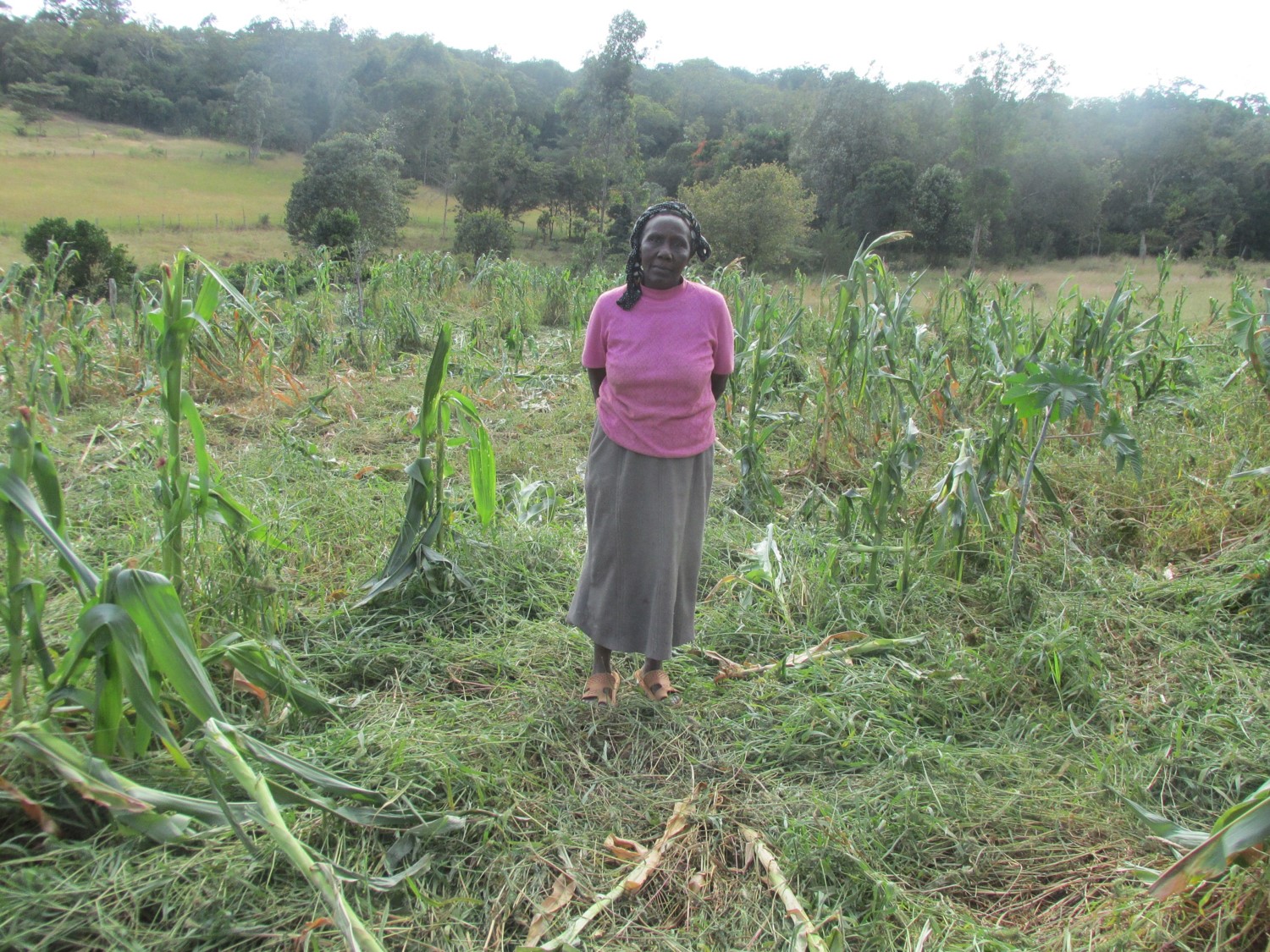 © UTaNRMP - A woman stands in a field of maize damaged by elephants.

Happily, these tribulations are now in the past. Thanks to IFAD, through a loan to the Government of Kenya, the Upper Tana Natural Resource Management Project (UTaNRMP) was able to construct a human-wildlife control fence – thus keeping elephants, farmers and crops safe.

Planning and construction of the fence brought together a range of different organizations under a public-private partnership (PPP). In addition to UTaNRMP, the project called upon charitable foundations, state-owned corporations, government agencies, and of course, the Community Forest Associations (CFAs) representing the local farmers. 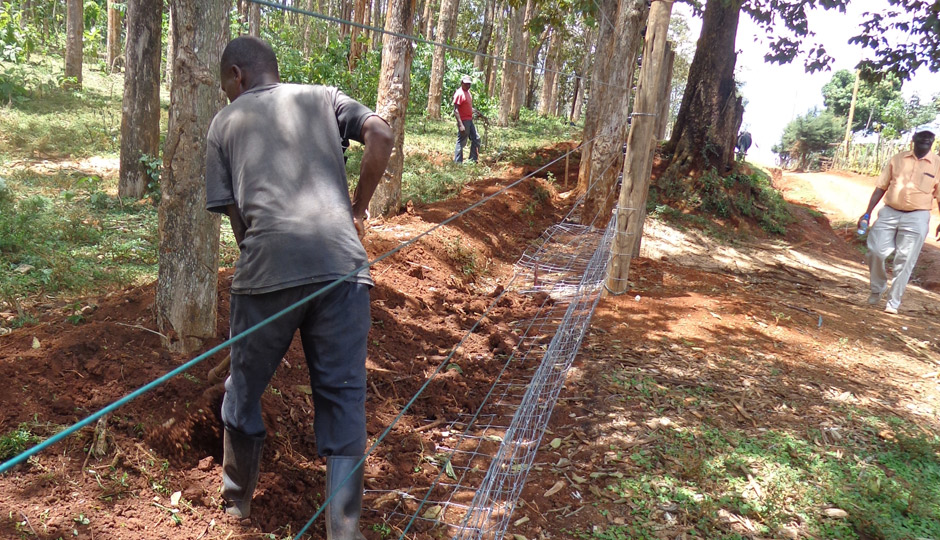 The fence, completed in 2016, now stretches 60 kilometres in length. Its expected benefits were immediately apparent. The number of human-wildlife conflicts has plummeted from an annual average of 117 incidents to just 3 – a 97 per cent reduction. Human deaths and injuries along the fenced section have been entirely eliminated. The cost to government agencies of responding to human-wildlife conflicts has in turn been reduced by 94 per cent. The relationship between community members and the agencies mandated in the agreement has also significantly improved.

And, fortunately for the local farmers and the elephants, the benefits did not stop there. The fence has effectively managed to deter human encroachment into the forest area, as well as drastically reduce illegal activities such as logging and poaching. At the Ruthumbi Forest station, for example, incidents of illegal logging have dropped from an average of 13 cases per month to just 1.5. 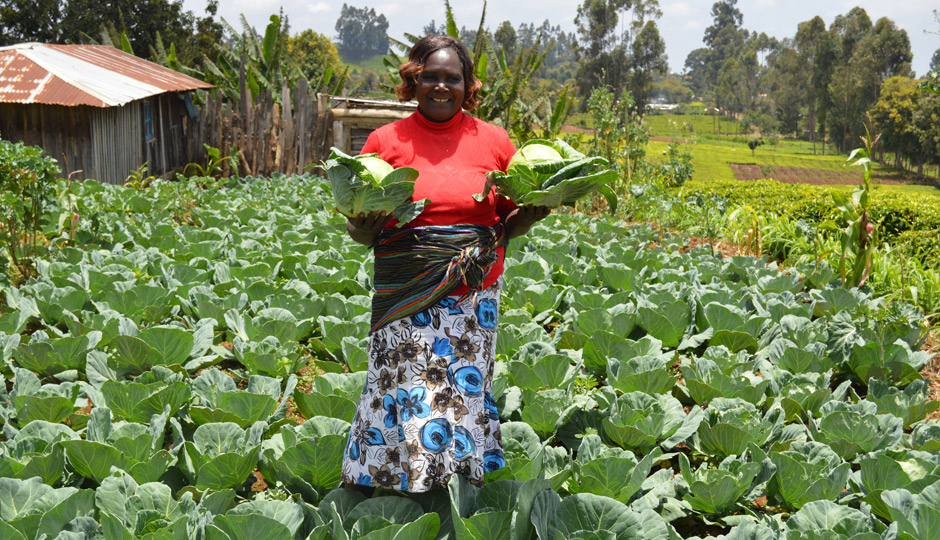 © UTaNRMP - A woman shows off her healthy fields of cabbage following construction of the fence.

No longer facing the threat of elephant intrusion, local farmers are now free to grow cash crops in addition to their own food. Over 92 per cent of farmers around the fenced area now engage in cropping, and an additional 2,044 hectares of land are now being cropped. Food insecurity has thus been significantly reduced, and the area’s land value has increased by an average of 86 per cent. 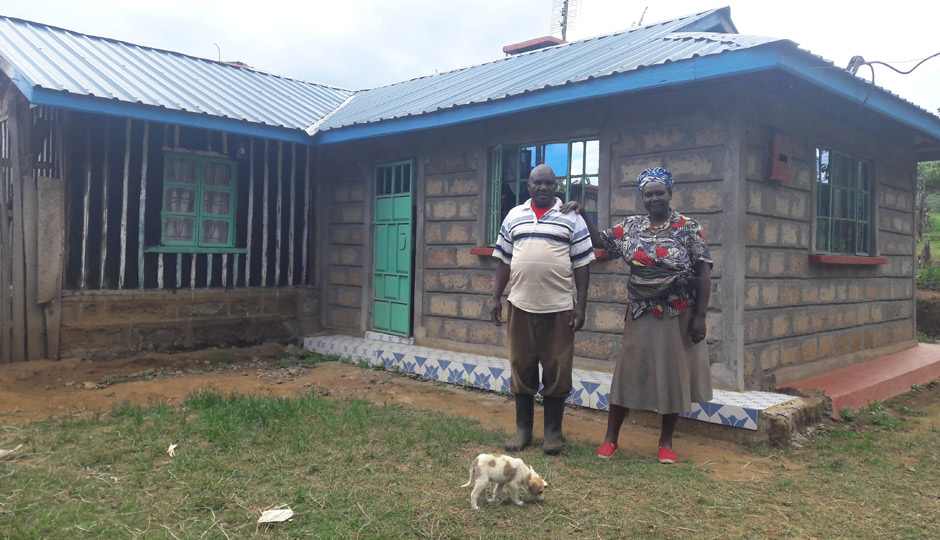 © UTaNRMP - Mr and Mrs Mbaya pause for a photo in front of their home.

Mr and Mrs Mbaya, whose farm borders the forest of Meru County, use the proceeds of their farming to pay their daughter’s college tuition. They are also upgrading their semi-permanent house to a permanent stone-walled structure. With farming now promising to be a rewarding venture for them, the couple plans to buy an additional piece of land once the house upgrade is finished.

“Carrots, cabbages and Irish potatoes are elephant delicacies that could not be grown before the fence was constructed. I am now at liberty to plant crops at any time of the year, which allows me to fetch the best prices in the market. [I] am also able to enjoy my sleep without interruptions from invading elephants. We are much happier and more peaceful as a couple thanks to the fence,” says Mr Mbaya.