The objective of the project was to respond to the needs of many of the government-sponsored transmigrants who had been resettled at two tidal swamp locations and had not been able to raise themselves above the poverty line in the more than seven years sicne they had relocated. The project financed the establishment and operation of coconut nurseries, planting materials and equipment. It also provided credit for the maintenance of the coconuts during the four-year immaturity period. Grants provided funds for supplies and equipment needed for improved cash crops. The transmigrants were involved in managing the project, and a number of women’s programmes and community organizations were formed. 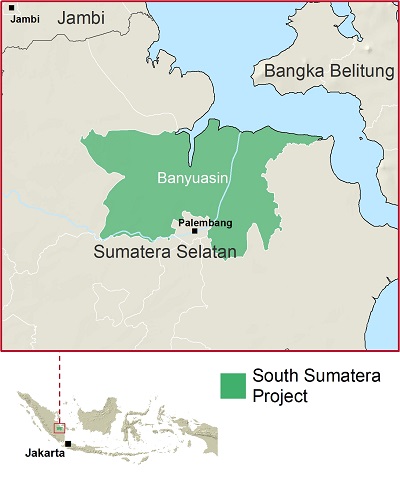