The Livestock and Pasture Development Project II builds on LPDP Phase I. The second of the project will reach out to an additional 38,000 rural households in at least five communities in five districts of the Khatlon region. It will target:

The project's development goal is to contribute to the reduction of poverty in the Khatlon region and to increase the nutritional status and incomes of some 38,000 poor households by enhancing livestock productivity and resilience to climate change.

In particular, the project will focus on:

The ability of livestock farmers to maximize the use of pastures is constrained by many problems, such as a lack of technical knowledge among small livestock holders, poor governance arrangements on pasture management, inefficient management of community livestock, shortage of feed during winter months, environmental degradation, and lack of access to quality fodder seed and infrastructure – all of which are further exacerbated by climate change.

The project will reduce the vulnerability of pasture communities to the increased threat posed by changing climate and address urgent environmental and poverty issues through a grant provided by IFAD's Adaptation for Smallholder Agriculture Programme (ASAP).

President's report: Proposed loan and grant to the Republic of Tajikistan for the Livestock and Pasture Development Project II 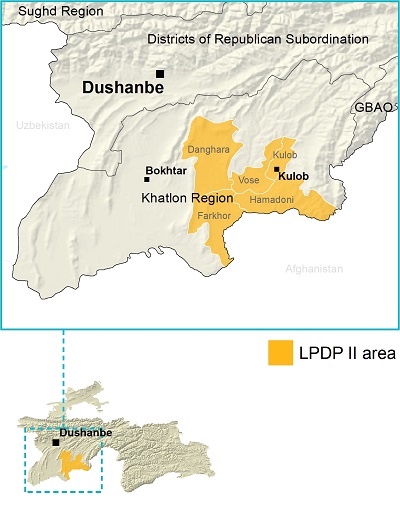