The project’s overarching goal is to sustainably increase the income and dietary diversity of rural households in the country’s eastern and northern regions. Its development objective is to provide assistance for family farming diversification and adaptation to CC to increase access to markets and dietary diversity in the Bafatá, Cacheu, Gabú and Oio regions, while fostering entrepreneurship among rural youth and women, persons with disabilities and migrants who have returned to the country and their integration into regional and subregional trade corridors.

The project will be implemented over a six-year period. Its intervention area will span the four regions of Bafatá, Cacheu, Gabú and Oio, which are the poorest, most extensive and least populated regions of the country, with 0.9 million inhabitants out of a total population of 1.625 million (55 per cent). 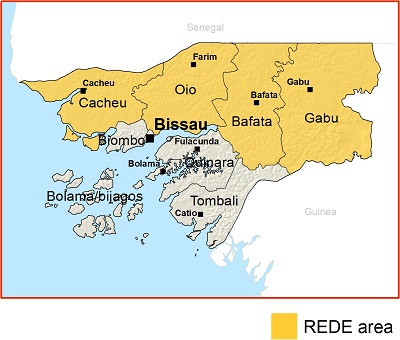