Jordan is small, relatively stable country that has become a refuge for large numbers of people fleeing conflict in Iraq and Syria. The inflows had raised Jordan’s population to 7.59 million by 2015, placing heavy strains on its resources and economy.

Ranked as an upper-middle income country, Jordan has a market economy, complemented by development aid and remittances, with the service sector, including tourism, accounting for 66 per cent of GDP in 2015, with industry for at 30 per cent and agriculture at just 3.8 per cent.

While 350,000 foreigners made up a quarter of the Jordanian workforce in 2013, an estimated 1 million Jordanians work abroad, often in the Arabian Gulf.

In 2013, unemployment was 13 per cent, and half of the jobless were under 25. Labour-force participation by Jordanians was extremely low, at just 38 per cent of the working age population and only 14 per cent for women.

Jordan’s rural population was more than 1.2 million in 2015, according to the World Bank. Poverty is highest in rural areas, at 16.8 per cent in 2010, with another 28.8 per cent of rural dwellers vulnerable to poverty, according to the country’s Poverty Reduction Strategy 2013-2020.

Rural poverty has resulted from a combination of rapid population growth, degraded natural resources and a chronic water shortage, amplified by the influx of refugees and the impacts of climate change. Many of these elements are likely to accelerate desertification and further reduce the prospects for viable rain-fed agriculture and livestock production.

Following a country programme evaluation by IFAD’s Independent Office of Evaluation in 2012, IFAD and the Government of Jordan agreed to a renewed lending programme with a sharp focus on tackling poverty.

The Rural Economic Growth and Employment Project (REGEP), launched in March 2015, is the first project using this approach. It aims to reduce rural poverty, vulnerability and inequality by creating employment and income-generating opportunities for the rural poor, especially women and youth.

Another active project, the Small Ruminants Investment & Graduating Households in Transition Project (SIGHT), aims to contribute in reducing poverty and enhancing national food security in Jordan by improving the productivity of small-ruminants and to assist Syrian Refugees and host communities to graduate out of poverty through livelihood support. 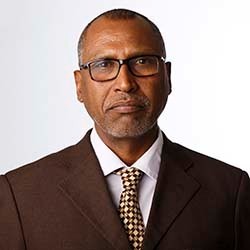 Enabling the rural poor to overcome poverty in Jordan

The Government of Jordan and project participants have contributed US$63.2 million. The programmes and
projects are designed by IFAD in collaboration with rural people, the government and other partners. They address poverty through promotion of sustainable natural resource management, particularly water and soil conservation. A seventh project is being designed.

November 2015
The IFAD-GEF supported project aims to increase the resilience to climate change of agriculture in Jordan, focusing on water as a key natural resource for agricultural production in the country. The proposed project will promote technically reliable, economically competitive, clean and sustainable irrigation technology for the agricultural sector in different agro climatic production regions in Jordan.

March 2015
In Jordan, the success of a project co-funded by IFAD largely rested on how quickly rural women were able to learn about borrowing money and setting up and running their own small enterprises.
View More 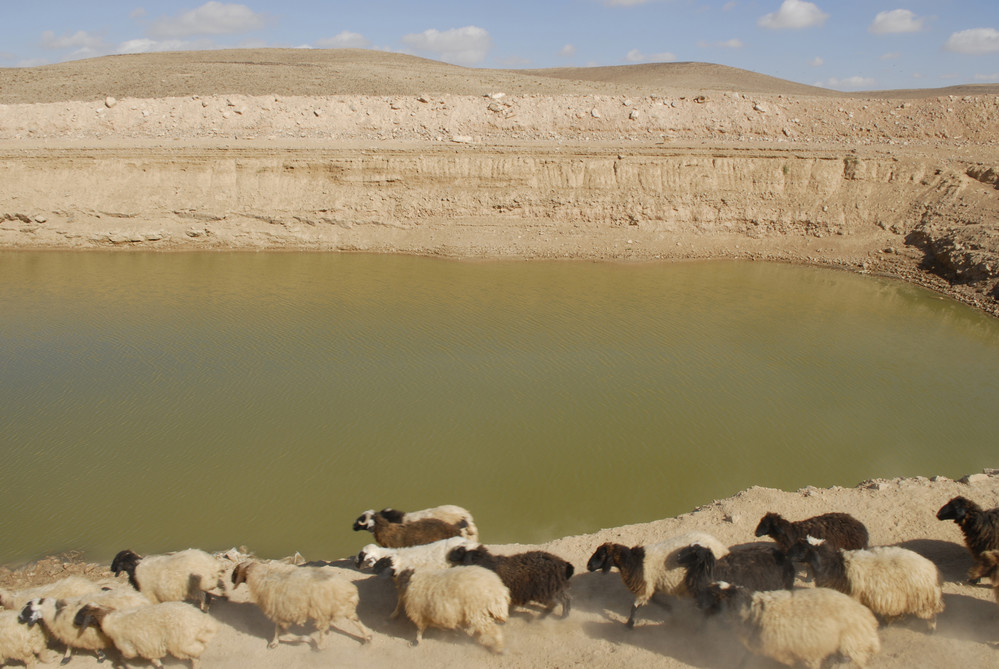