Madagascar, located in the Indian Ocean, is the fifth largest island in the world. Its economy is based mainly on agriculture, tourism, production of goods with low added value, and the mining sector, which has benefited from a significant increase in foreign investment.

Madagascar is very vulnerable to climate change. An estimated 25 per cent of the population, approximately 5 million people, lives in zones at high risk of natural disasters. Over 70 per cent of the island’s inhabitants live below the poverty line, 85 per cent of them in rural areas.

Endowed with abundant natural resources, Madagascar has exceptional potential for agricultural development. Rice production is the leading economic activity, generating livelihoods for approximately 10 million inhabitants. Rice is grown by 86 per cent of households.

The rice sector’s annual average growth rate is only 1.5 per cent, a major cause of rural poverty. Other causes include fragmented production, low productivity, rural insecurity, overuse of natural resources, vulnerability to natural hazards (cyclones, droughts and floods) and limited access to economic and commercial opportunities due to isolation, aging infrastructure and difficulty accessing agricultural markets and rural finance.

Living conditions have worsened over the past 25 years, while the population has doubled, reaching 17.9 million in 2004. The political crisis of 2009-2013 hampered socioeconomic development, increasing poverty and particularly extreme poverty. The effects were exacerbated by suspension of foreign aid, which represented half of the country's budget.

Madagascar has the world’s fourth highest rate of chronic malnutrition (47.3 per cent) and ranks fifteenth in the number of children affected (2 million).

IFAD's strategy in Madagascar, based on its country strategic opportunities programme for 2015-2019, is aimed at improving the incomes and food security of rural poor people, particularly young people and women.

Madagascar is highly vulnerable to natural disasters, including cyclones, droughts and floods. An estimated one quarter of the population (approximately 5 million people) live in zones at high risk of natural disasters.

Since 1979, IFAD has funded 15 rural development projects in Madagascar for a total of US$276.5 million, benefiting more than 694,000 households. 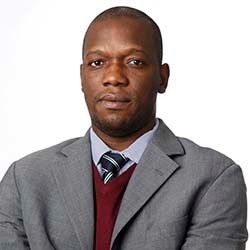 The UN’s three Rome-based agencies demonstrated the power of working together yesterday when staff from the Madagascar interagency country team were recognized for their work to promote rural resilience and boost food security on the island nation off the east coast of Africa.

November 2014 - NEWS
Rome, 15 March 2010 – One year on after the political crisis erupted in Madagascar, a project funded by International Fund for Agricultural Development
View More

July 2019
For millions of poor people in East and Southern Africa, bamboo has huge potential to alleviate poverty, protect the environment and help achieve the SDGs.

October 2017
In Madagascar, the Project to Support Development in the Menabe and Melaky Regions (AD2M) aimed to improve the livelihoods of poor farmers by strengthening their tenure security and access to well-functioning irrigation systems.

Investing in rural people in Madagascar

April 2017
Since 1979, IFAD has funded 15 rural development projects in Madagascar for a total of US$265.5 million. Five projects are currently ongoing.
View More 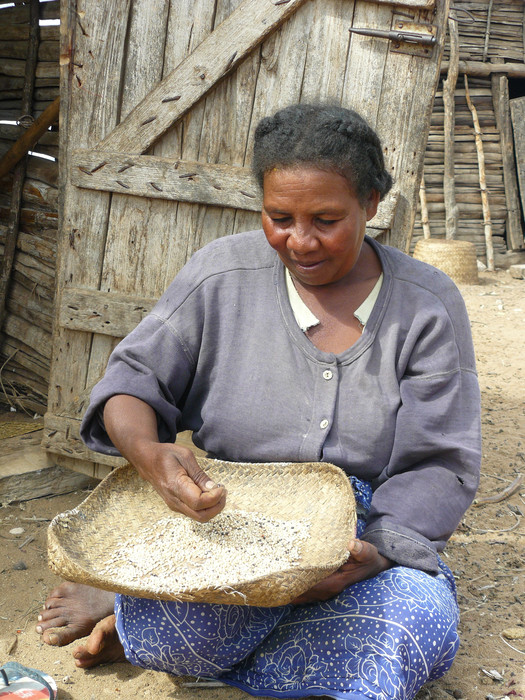 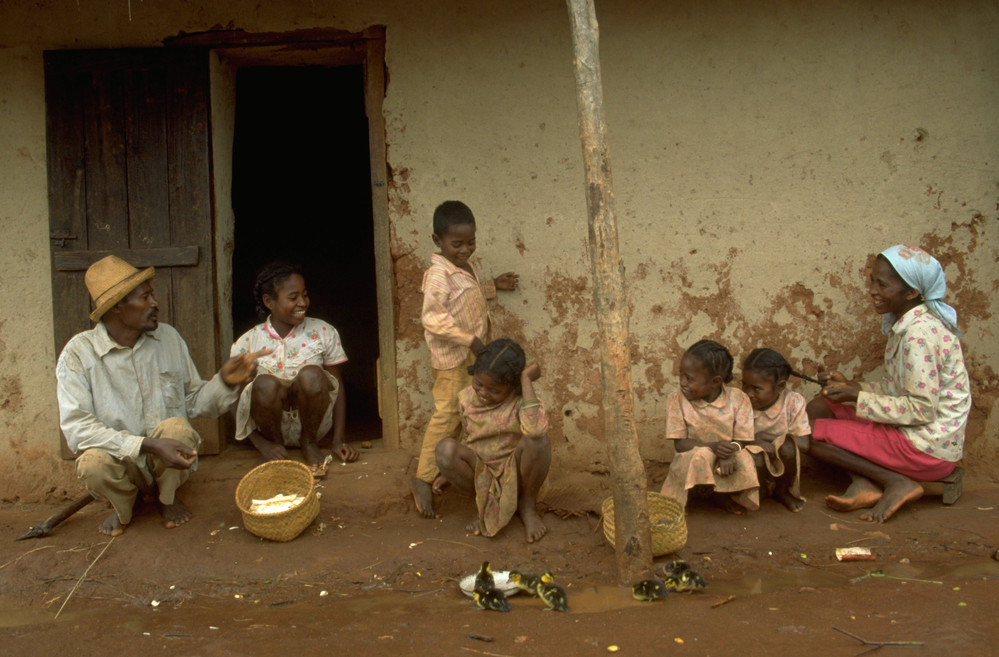