The Ministry of Planning, Budget and Management of the Government of Brazil and the Independent Office of Evaluation of IFAD (IOE) co-organized a national round-table workshop to discuss the main issues emerging from the Brazil Country Programme Evaluation (CPE), as a final step in the evaluation process.

The event was held on 22 October  2015 in Brasilia. The Chief Guest was the Honourable Patrus Ananias de Sousa, Minister of Agrarian Development. Around 100 participants attended the workshop, including the Secretary of International Affairs from the Ministry of Planning, Management and Budget, Secretary of the Ministry of Agrarian Development, Secretary of the Ministry of Agriculture, Livestock and Food Supply, the Ceara State Secretary of the Rural Women Workers (as representative of the civil society), representatives of IFAD-supported projects, multilateral and bilateral development organizations, and others. The IFAD delegation included the AVP CSD, Directors IOE and LAC, Deputy Director IOE, the CPM for Brazil, staff from the Brazil ICO, PRM Partnership Officer (Germany), the LAC regional communication consultant (COM), and IOE Evaluation Assistant. The delegation was accompanied by the IFAD Executive Board representative/Evaluation Committee Chairman (India) and the Board Director of the Netherlands.

Before the workshop, the IFAD delegation undertook a field visit on 18-19 October to an IFAD-financed project (Dom Helder Camara Project, Phase I) in the northeast region of the country, having a chance to see project activities on the ground as well as interact with beneficiaries and their groups, project authorities and other partners at the local level. In addition, the delegation held a bilateral meeting with the Honourable Governor of the State of Ceara in Fortaleza on 20 October, and a meeting was also held with the heads of the Rome-Based Agencies (FAO and WFP) in Brasilia on 21 October, to discuss their role in promoting smallholder agriculture and rural development in the country and opportunities for future cooperation with IFAD.

In terms of next steps, the Government of Brazil and IFAD Management will sign an Agreement at Completion Point, which will include a summary of the main CPE findings and recommendations. The ACP will capture the Government's and IFAD's commitment to adopt and implementation the CPE recommendations with specific timeframes. The Brazil CPE report will be discussed in the Evaluation Committee in March 2016 and thereafter in the Executive Board in April 2016. The CPE and its outcomes will also serve as background documentation for the IFAD President's planned visit to Brazil in the first part of 2016, and for the Executive Board's visit to the country planned tentatively in November 2016.

The field visit and workshop were widely covered by the Brazilian media. 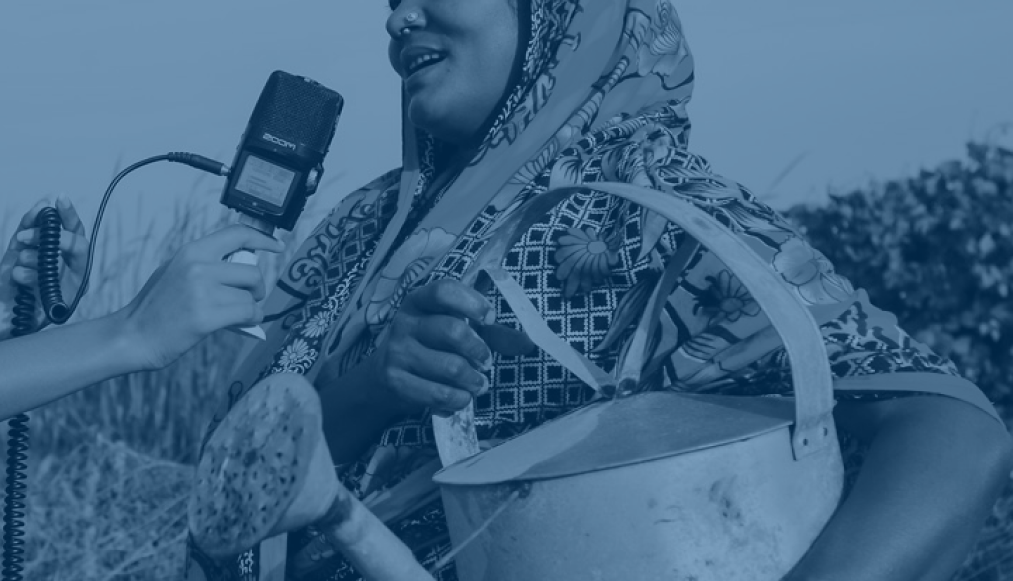