The Investigation Section of the Office of Audit and Oversight (OA/IS) has a mandate to investigate alleged irregular practices, namely (i) fraud and corruption, in relation to entities, contractors and non-staff individuals applying for or participating in an IFAD-financed project or headquartersrelated contract; and (ii) staff misconduct, pursuant to the adoption by the Executive Board in December 2005 of the IFAD Policy on Preventing Fraud and Corruption in its Activities and Operations (EB 2005/85/R.5/Rev.1). Implementation of this policy, along with the establishment of a Sanctions Committee, has aligned IFAD with best practices in this area of other United Nations agencies and the main multilateral financial institutions.

Twenty-seven new allegations were received in 2009, compared with 30 in 2008. Fifty-nine per cent were external, mostly involving bidding irregularities and procurement-related fraud. Emphasis has been placed on promoting awareness of the anticorruption policy at every stage of the project cycle, thus putting the anticorruption message in the foreground. 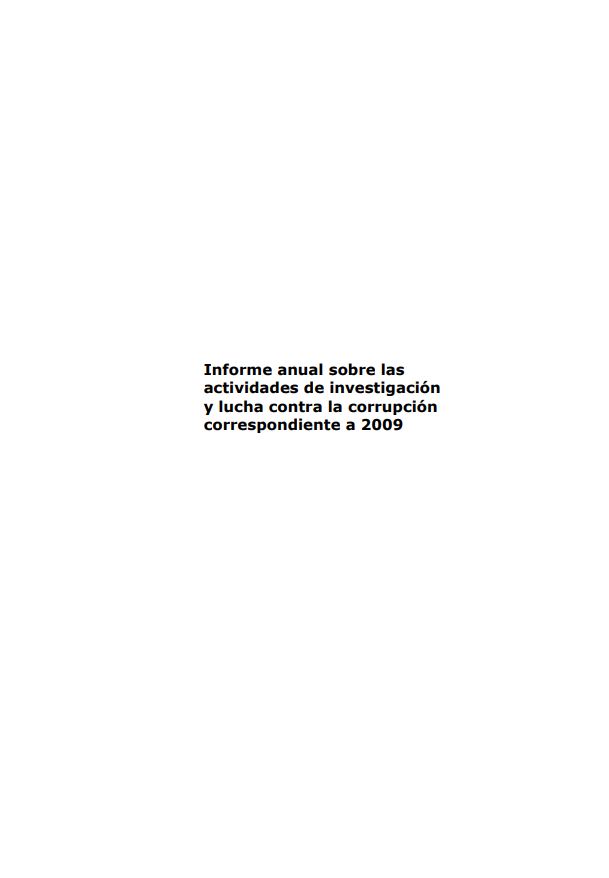