A number of studies have examined the direct impacts of cash crop production on producer households. This is the first to quantify the general equilibrium impacts of introducing a new cash crop into a poor isolated economy, including impacts on environmentally sensitive fishing activities.

This research has found that the introduction of oil palm production explains the striking growth in income in Uganda’s Ssese Islands, including large-scale production spillovers to non-palm sectors as well as a significant reduction in pressure on the Lake Victoria fishery.

It also shows that oil palm development, through a project that connected a commercial aggregator with small-scale farmers, enabled an economy at a low-level equilibrium to transition to a higher equilibrium state, with positive spillovers across households as well as across production sectors. 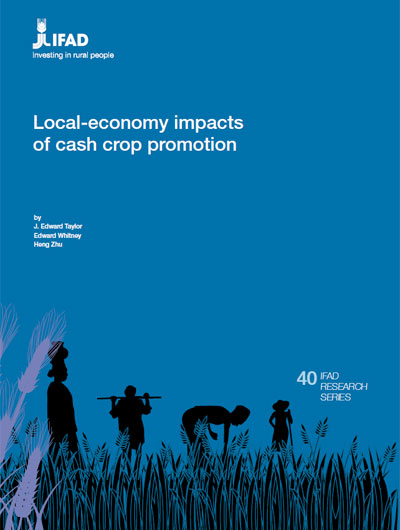