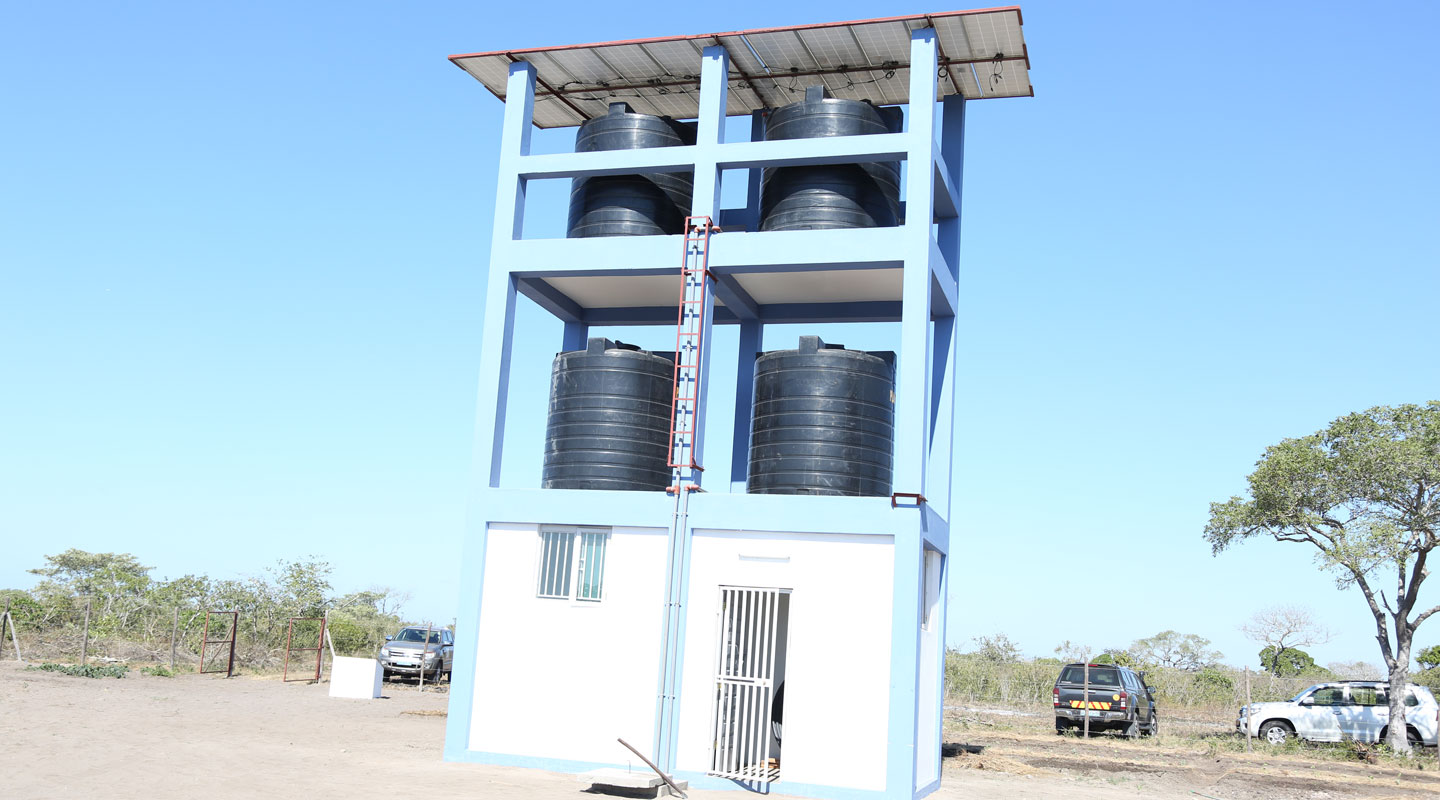 With an average annual rainfall of just 380 millimetres, Mapai is one of the driest districts of Mozambique. Situated in the northern part of Gaza province, Mapai has an arid and semi-arid tropical climate where water for consumption, cattle and agriculture is the major challenge for the people living there.

The community depend on animal husbandry for their livelihoods and have benefitted from a multifunctional water system built with support from the PROSUL project. Previously they sometimes had to travel over 20 kilometres to collect water. Now they have four innovative multifunctional boreholes in different communities in the district. These are composed mainly of water collection points for the community and watering troughs for cattle, powered by solar panels. The increased availability of water has improved animal health, which in turn has positive impacts on meat production, improving the market value of the livestock and hence boosting incomes. Each household pays a monthly fee to use the water, based on how many animals they own. These revenues are then used for infrastructure maintenance and repairs. These and other investments by IFAD and other partners have benefited nearly 18,000 households, who can now rely on safe, accessible water and better cope with the dry climate.

Thanks to the increased access to water, communities have also started vegetable gardens around the boreholes. This has greatly improved the availability of nutrient dense vegetables and income for the producers.

‘’We used to buy vegetables from other districts, now we are producing locally and also have a source of income for us. I produce cabbage, tomato, onion, lettuce and other vegetables. Currently I am harvesting and selling tomato and lettuce, which gives a monthly income for my family. With my profits I am able to pay my household expenses and bought a cattle and goat'', says Amélia Simango, a member of the management committee of one of the boreholes in Mapai.

Mapai is one of the main centres for cattle and meat trading in the country. The district hosts cattle fair events each week with producers, cattle and meat traders from different districts, including the capital, Maputo. To improve trading conditions and supply the market with good quality and healthy meat, PROSUL, with a European Union project (PRODEL), is co-financing the construction of a modern slaughterhouse in the district. PROSUL constructed a modern cattle fair infrastructure, a half-hectare demo plot, fodder bank with drip irrigation and crush pens. 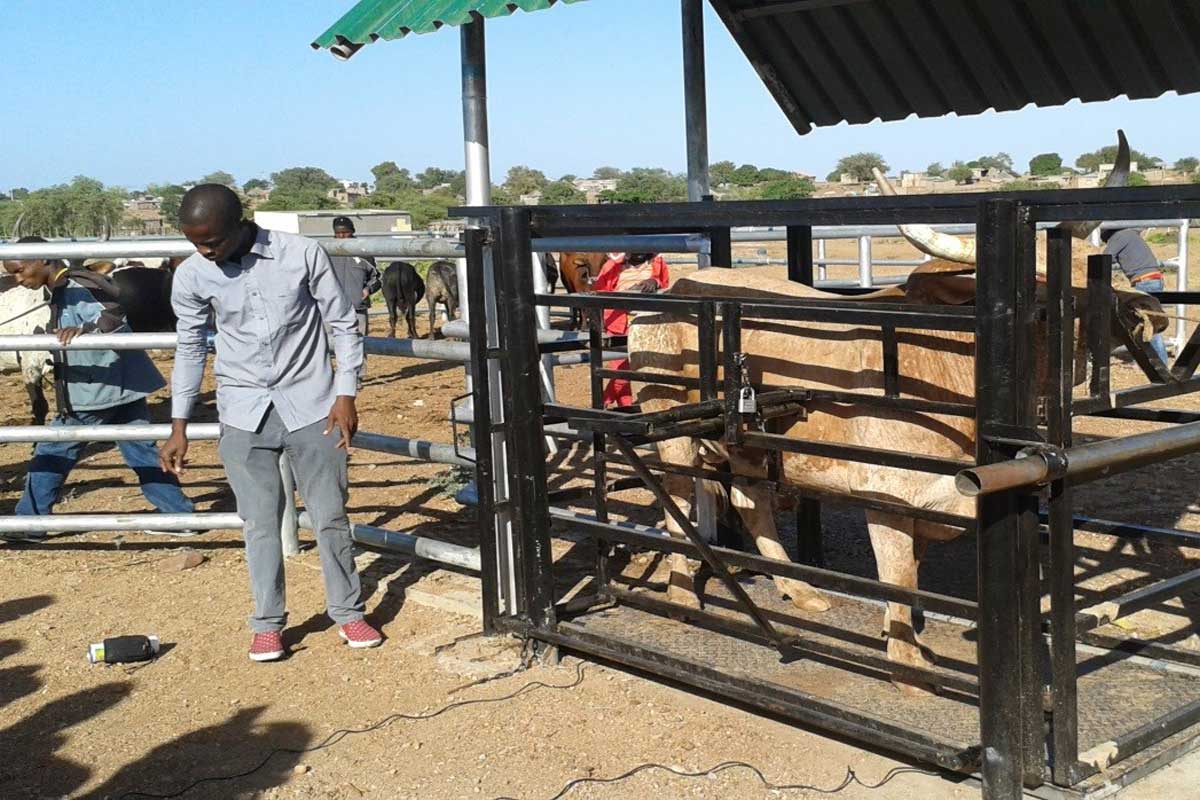 The multifunctional water and other climate-smart systems developed by PROSUL are helping the communities to adapt to increasingly widespread droughts in northern districts of Gaza, Mozambique. Relatively small, but innovative, investments in water infrastructures and capacity building of communities have had a big impact on their livelihoods.