The population of Latin America and the Caribbean is more than 600 million and approximately 52% of the entire population is under 29 years old. The 15-29 years old constitute 25% of the population. (ECLAC, 2015) 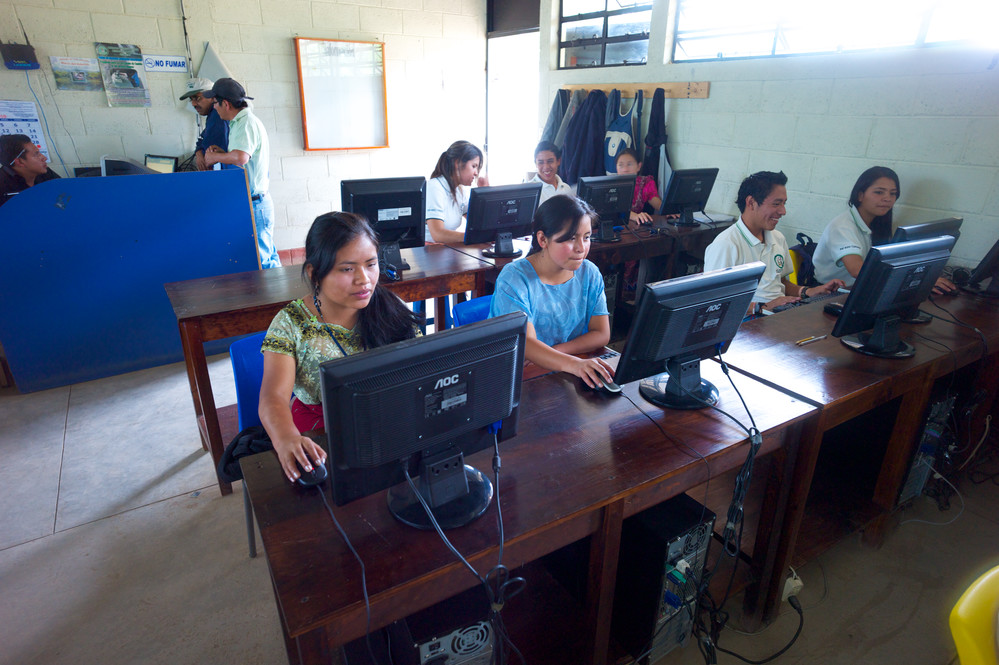 Income inequality remains a key challenge in the region, affecting young rural people in particular. But economic growth and increased investments in education are narrowing the gap, giving young women and men the chance to improve their lives. (UNDP) ©IFAD/Santiago Albert Pons 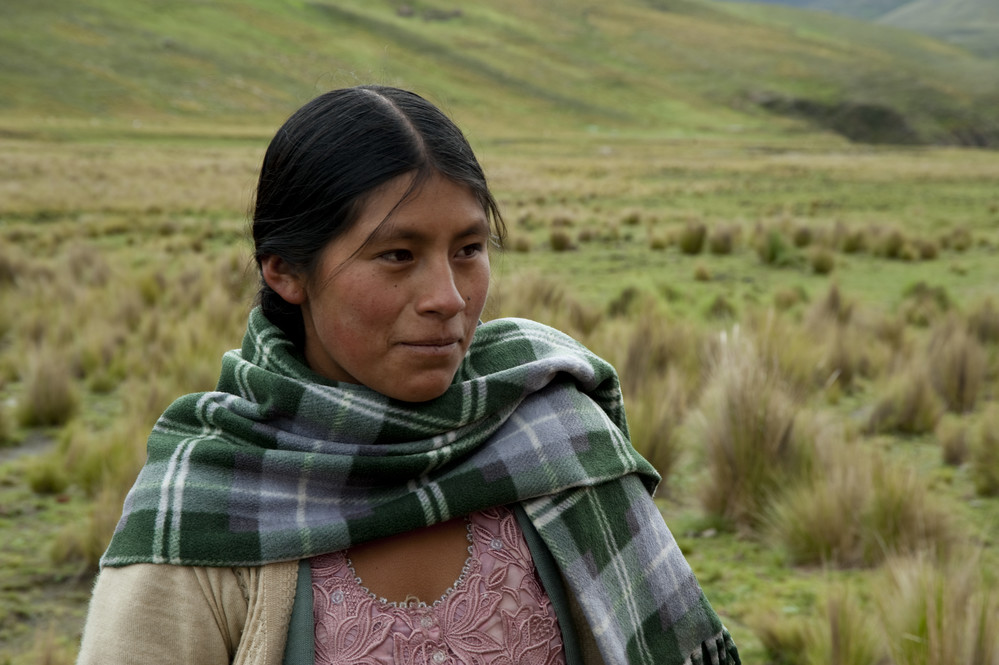 Youth poverty in the region is still high particularly in rural areas and among indigenous peoples. Poverty is often linked to lack of access to basic necessities such as clean water and sanitation and other services. (ECLAC 2015, World Youth Report, 2007) ©IFAD/Cristóbal Corral 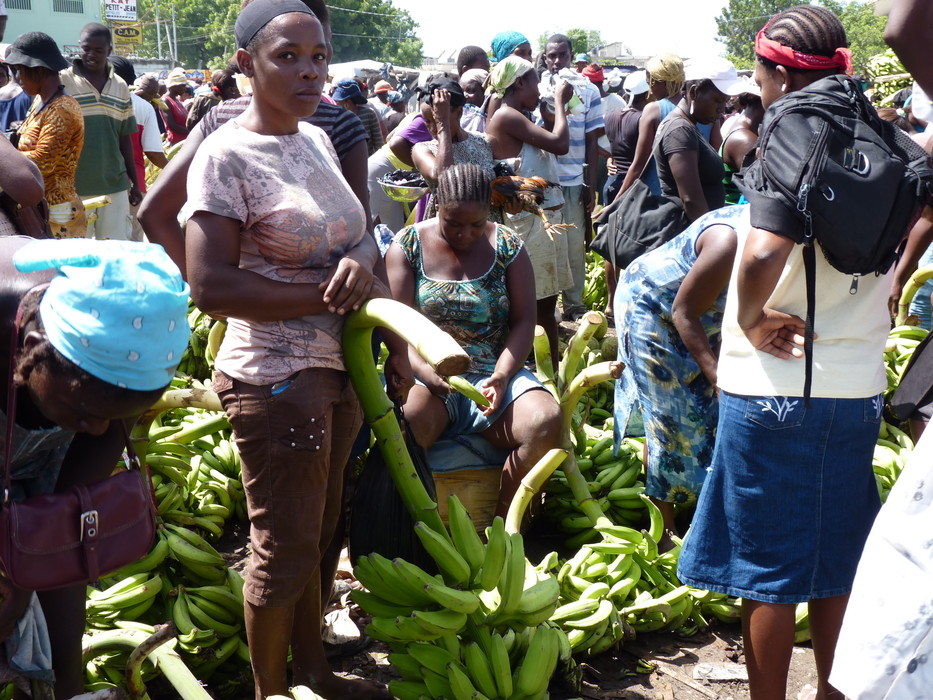 Rural poverty is one of the main drivers of youth migration. In the region, young people aged 15-24 years old represent 29% of all international migrants. The number of young internal migrants is much higher, the exact figure is unknown. (UNICEF, 2013) ©IFAD/David F. Paqui 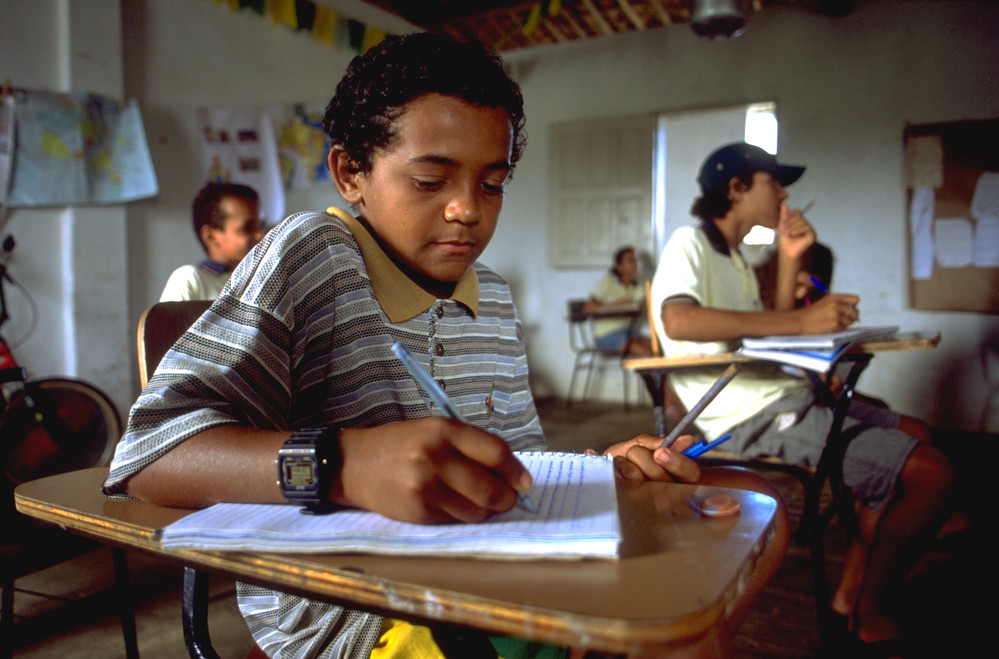 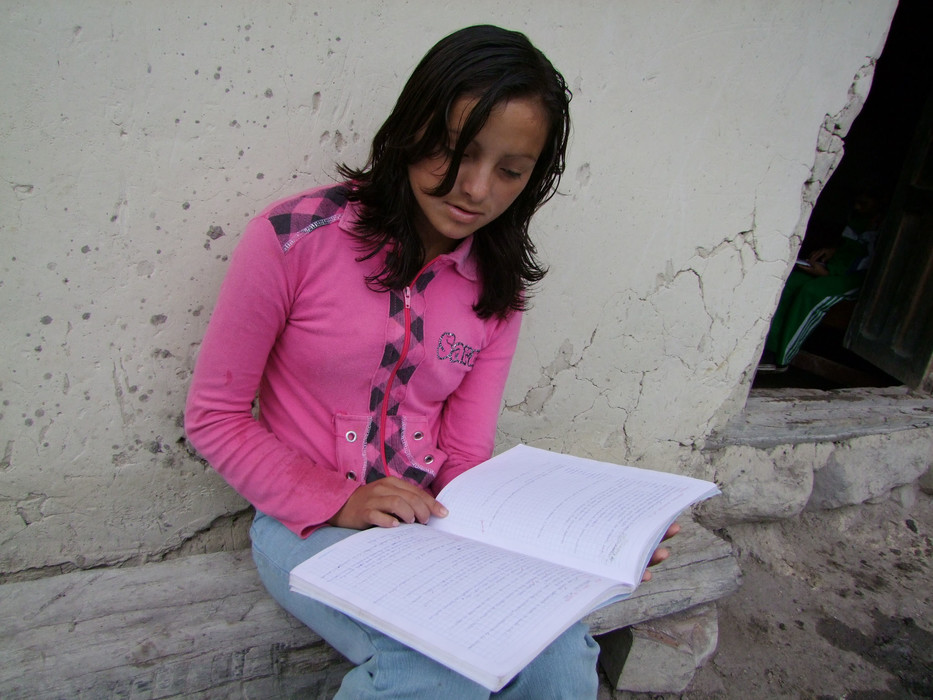 The literacy rate for young women and men (15-24) in the region is almost 98%. But urban-rural variations exist and access to quality education in rural areas remains a challenge. (ECLAC, UNDP) ©IFAD/Cesar Ascención Huamán Sopla. 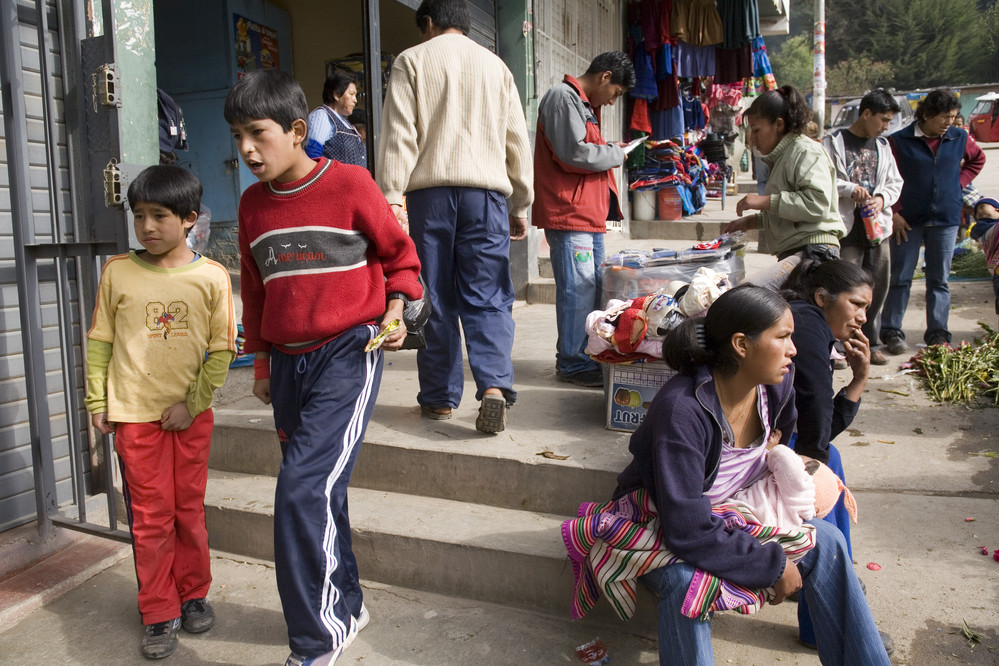 6 out of 10 young people in the region work in the informal sector, with lower wages, and less or no benefits or social protection. Such work in Latin America and the Caribbean is often related to domestic work, street vending, illegal mining and farming. (ILO) ©IFAD/Pablo Corral Vega 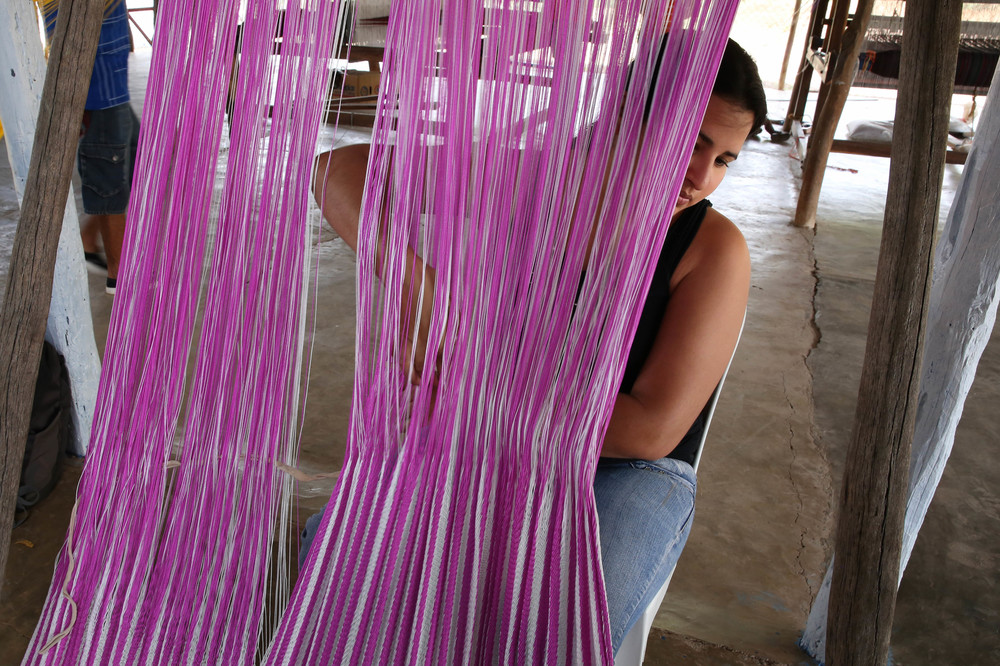 In 2012, an estimated 22% of people aged 15 to 29 in Latin America were neither studying nor in paid employment. The majority are young women, engaged in unpaid domestic work, thereby not improving their skills or employability. (UN, ECLAC, Social Panorama, 2014) ©IFAD/Carla Francescutti 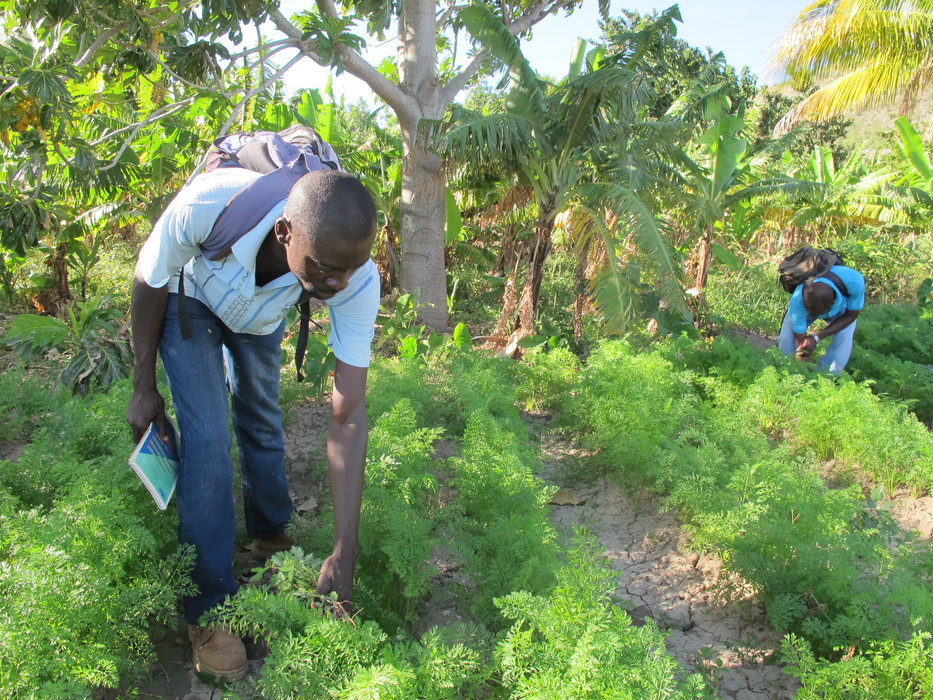 Despite social and economic progress in Latin America and the Caribbean, large segments of the population are still suffering from food insecurity. Many countries report moderate food insecurity. In Haiti, food insecurity is rated alarming. (IFPRI 2014) ©IFAD/Sarah Morgan 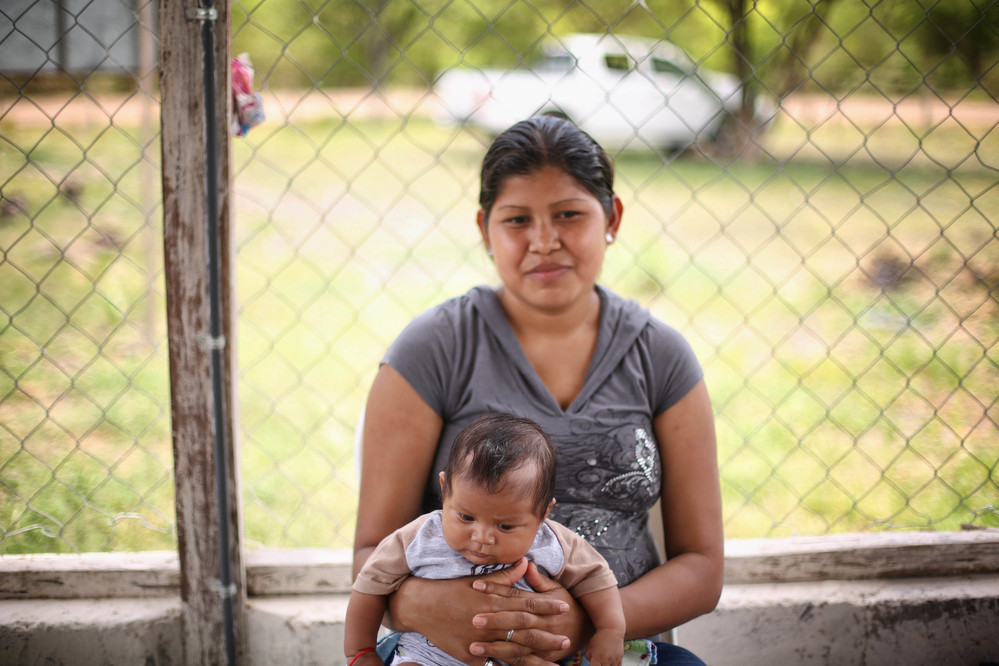 Teenage pregnancy appears to be correlated to poverty, geography and lack of education. In some countries, 17-20% of pregnant women are between 15 and 19 years old, with risks of serious health implications for mother and child. (World Bank 2012) ©IFAD/Carla Francescutti