The evaluation reviewed the evolution of the country strategy and programme since the Fund started operations in 1996, but with a focus on the last decade. When IFAD started operations, the country was in a phase of reconstruction and rehabilitation following almost two decades of wars and destruction.

The evaluation finds that IFAD-funded projects have contributed to improved agricultural productivity of poor rural households. The portfolio also made contributions to the Government’s "decentralization and deconcentration" processes, as well as improvements in gender equality and rural women's empowerment.

In spite of these achievements, the portfolio remained static up until around 2010 amid the fast-evolving rural context. The projects largely replicated older project designs and approaches – group formation, agricultural training and extension services combined with group revolving-fund support – with limited critical reflection on experience and on innovations. In general, the portfolio did not fully appreciate the implications on rural households of increasing non-agricultural income opportunities and labour shortages.

The evaluation recommended, among other actions, tailored support to relatively advanced smallholder farmers as well as poorer households, fostering further partnerships with farmer and indigenous peoples’ organizations and stronger collaboration between IFAD and the Government to mobilize other partners to invest in smallholder agriculture. 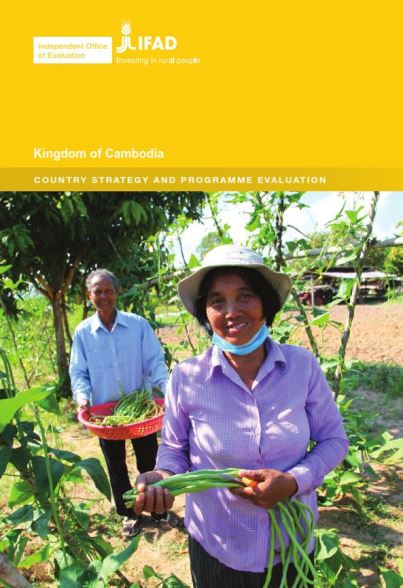