IFAD and the Kingdom of Saudi Arabia explore an enhanced partnership

IFAD and the Kingdom of Saudi Arabia explore an enhanced partnership

Rome, 6 September 2017 –  Gilbert F. Houngbo, President of the United Nations' International Fund for Agricultural Development (IFAD), met last week with a high-level Saudi delegation led by His Excellency Ahmed bin Saleh bin Ayada Al Khomshi, Undersecretary for Agriculture, in the Ministry of Environment, Water and Agriculture. The purpose was to discuss the continuous role of Saudi Arabia in IFAD, as well as IFAD's support to the Kingdom in achieving its ambitious national vision 2030, based on the Fund’s long experience and unique mandate for rural development.

The joint Saudi mission gathered officials from the Ministry of Environment, Water and Agriculture, and the Saudi Agricultural Development Fund (ADF). It included Bader Almalik, the Vice President of the Saudi Agricultural Development Fund; Naif Al-Shammari, Director General of the International Relations Department at the Ministry; Bander Alrabiah, Knowledge Specialist at ADF; and Mansour Alaadi, Second Secretary at the mission of the Kingdom of Saudi Arabia to the UN Rome-based agencies.

Among the ways of enhancing the relationship between Saudi Arabia and IFAD that were discussed was the Reimbursable Technical Assistance (RTA). RTA agreements provide a variety of assistance options that take advantage of  IFAD's operational knowledge and expertise in support of smallholder agricultural development.

President Houngbo  expressed appreciation for the Kingdom’s  continuous support of IFAD since its establishment, noting that the commitment of Member States and the global community to increasing investments in rural transformation is crucial to helping the world’s poorest citizens escape poverty and food insecurity.

Al-Khomshi reiterated that Saudi Arabia is keen to continue its support for the Fund so that it can respond to the most pressing development issues, especially reducing poverty and food insecurity in rural areas.

Saudi Arabia played a major role in the establishment of IFAD in 1977 and has been a key supporter of the Fund for the past 40 years. Its total contributions have exceeded US$486 million. Saudi Arabia is currently participating in the consultations on the Eleventh Replenishment of IFAD’s Resources. 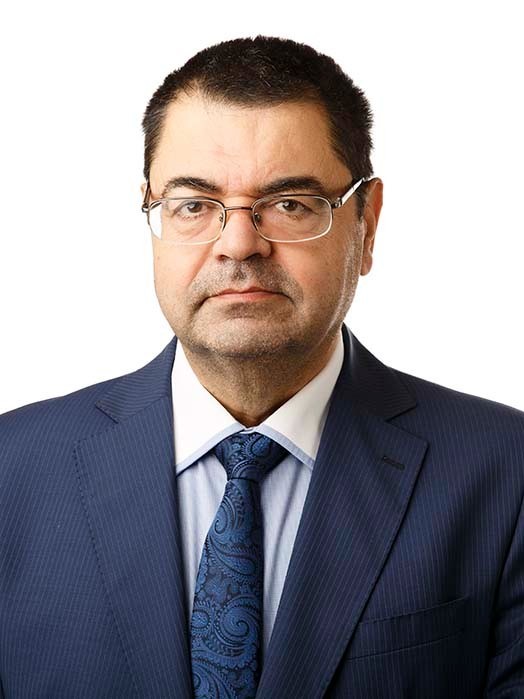