Tashkent, 25 October, 2022 - Amid global threats including climate change, increasing food and input costs and rising poverty, the International Fund for Agricultural Development (IFAD) and the Government of Uzbekistan have extended their successful cooperation to continue to support the country in meeting its rural development goals. In this regard, a new Country Strategic Opportunities Programme (COSOP) for 2023 - 2027 was endorsed today during a high-level event in Tashkent, Uzbekistan, in the presence of government officials, IFAD managers and farmers’ representatives.

Over the next five years, IFAD and the Government of Uzbekistan commit to investing in the resilience and productivity of 205,000 rural households, representing 1.2 million rural people, small-scale producers, women and youth. In a regional context of compounding crises, IFAD’s support will focus on improving access to competitive agricultural markets for farmers, scaling up innovation and strengthening resilience to climate change.

The compounding effect of COVID-19, neighbouring conflict and climate change is affecting the livelihood of smallholder farmers and producers in Uzbekistan. This makes this 5-year strategy very timely for the most vulnerable communities in need of support.

“This new partnership framework with IFAD will make a significant contribution to helping Uzbekistan realize its vision of increasing the population’s prosperity, doubling farmers’ income by 2026 and becoming an upper-middle income country,” said Aziz Voitov, Minister of Agriculture of the Republic of Uzbekistan.

The COSOP will invest in climate-smart agriculture and sustainable land management approaches that improve productivity. To address inequality, the country programme will take action to ensure that female representation is enhanced. Youth will represent 30 per cent of direct beneficiaries, with a focus on rural entrepreneurship and equal access to digital technology. The COSOP also addresses food insecurity and malnutrition through increased production of fresh produce, adoption of improved health standards and application of internationally recognized standards for production systems.

Agriculture represents nearly 30 per cent of Uzbekistan’s GDP, the highest in the Europe and Central Asia region. Half of all Uzbeks, and 75 per cent of the country’s low-income population, live in rural areas. As of 2021, small-scale producers and dehkan farmers (small household plots) numbered 5.5 million rural people – of these, IFAD has empowered some 99,000 households to create value in the horticulture and dairy sub-sectors.

Since Uzbekistan became a member of IFAD in 2011, IFAD has supported three investment projects for a total cost of US$435 million, of which US$129 million was IFAD financing. 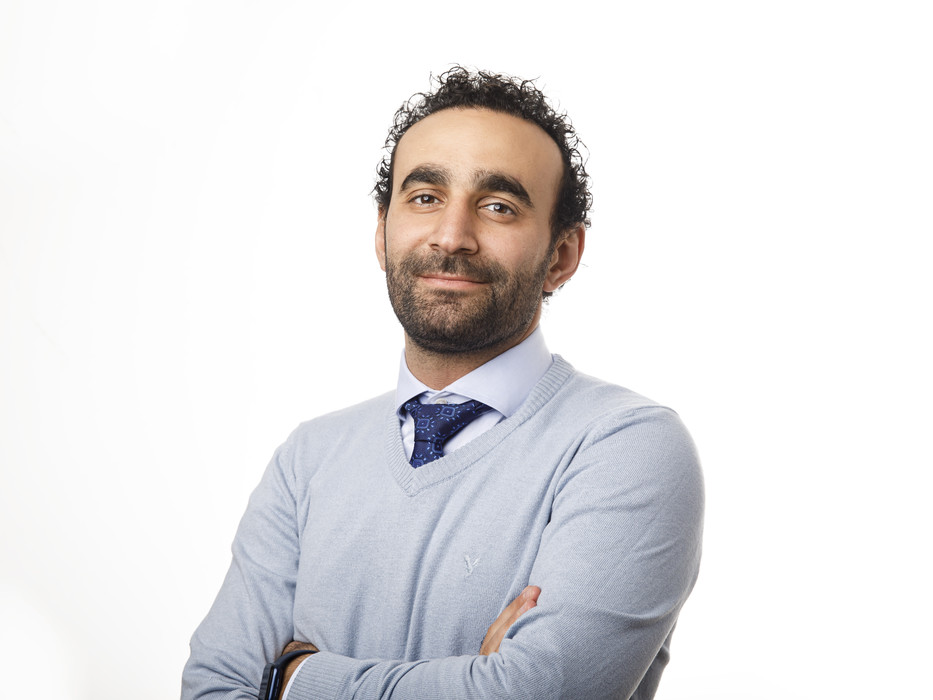