In Latin America and the Caribbean, women in formal employment are less likely to work in the agricultural sector than in other developing regions. In 2010, females comprised just over 20 per cent of those who were economically active in agriculture. 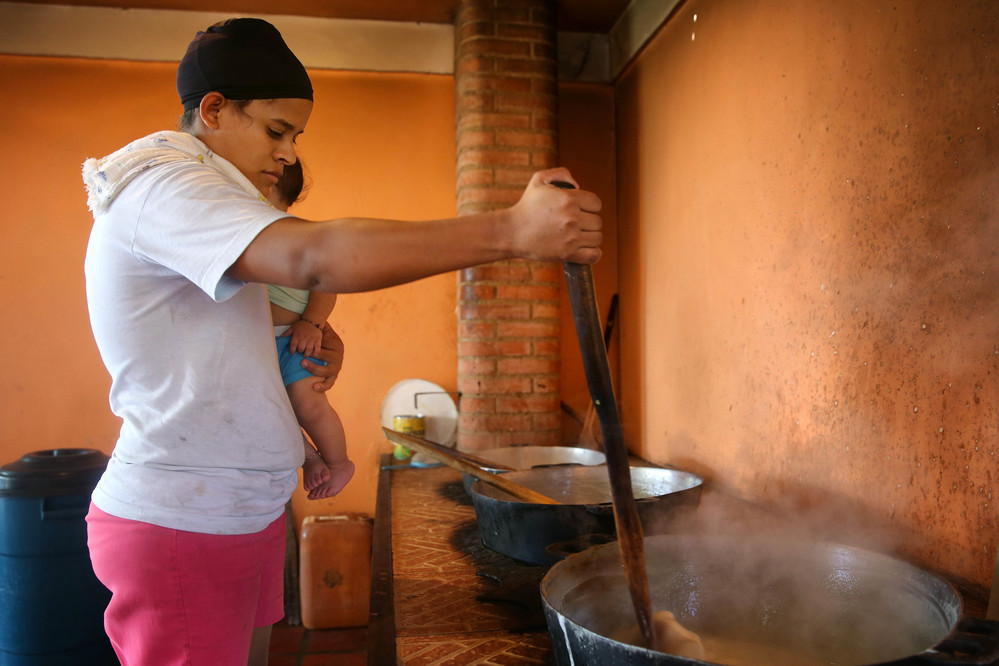 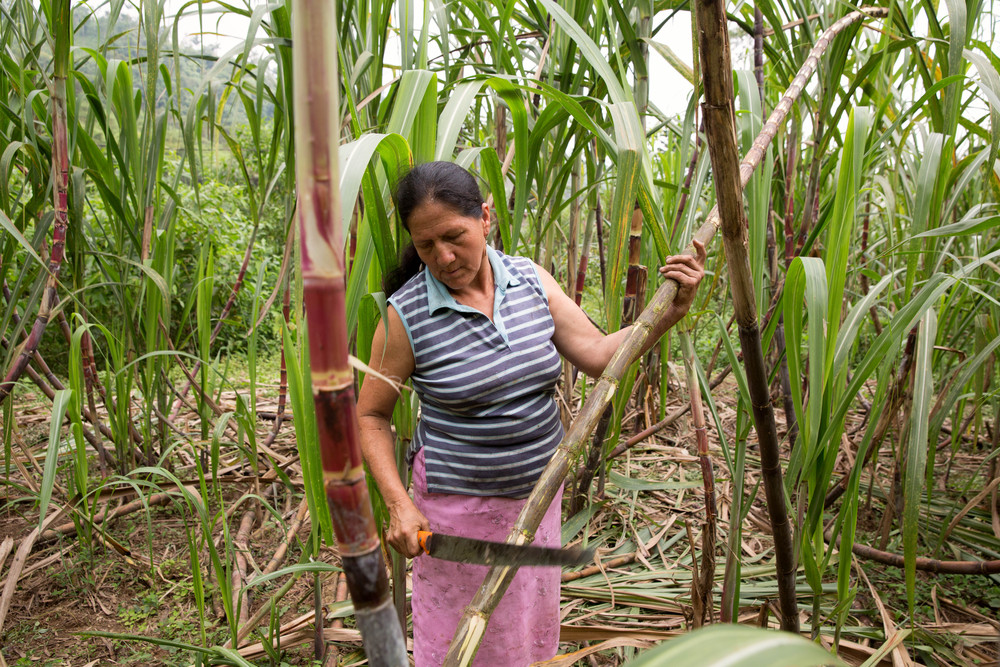 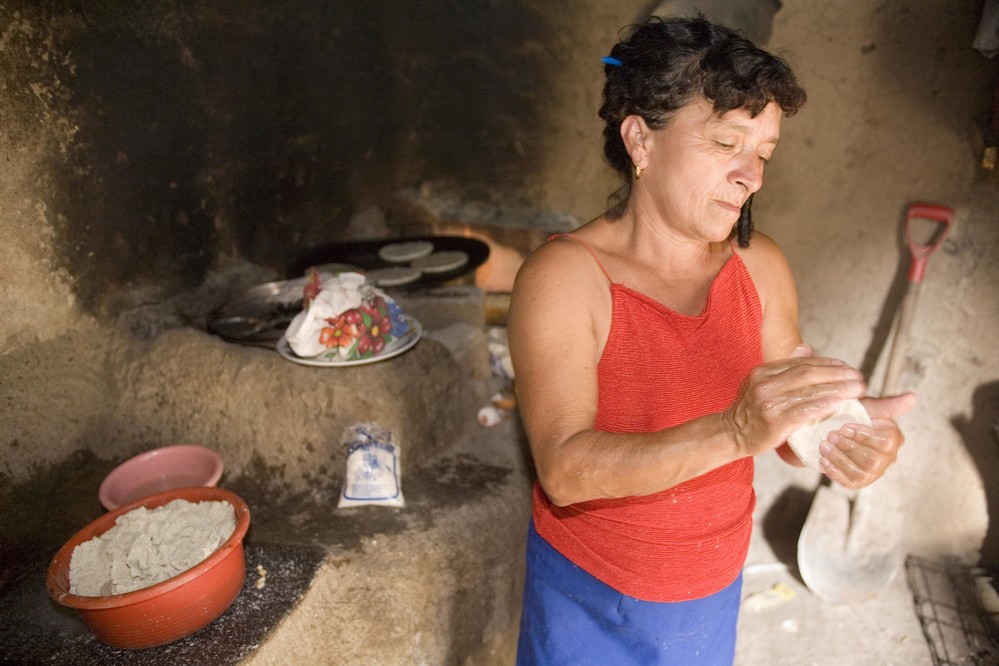 Women’s workloads are significantly larger than men’s in the region. In most countries, the number of daily hours women spend on unpaid work is two or three times higher than for men. In El Salvador, it is six times higher. ©IFAD/Pablo Corral Vega 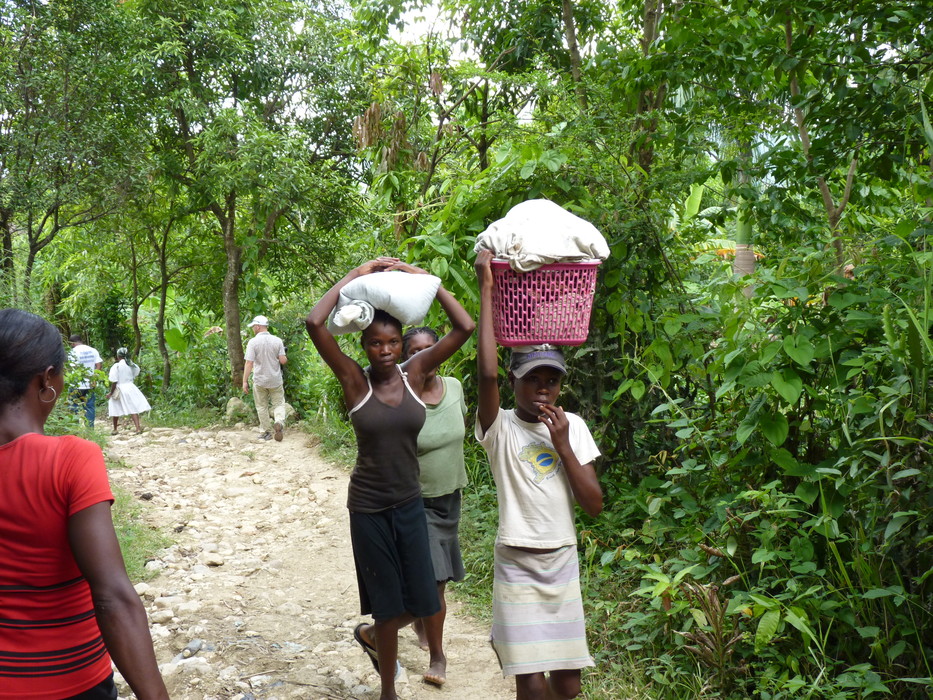 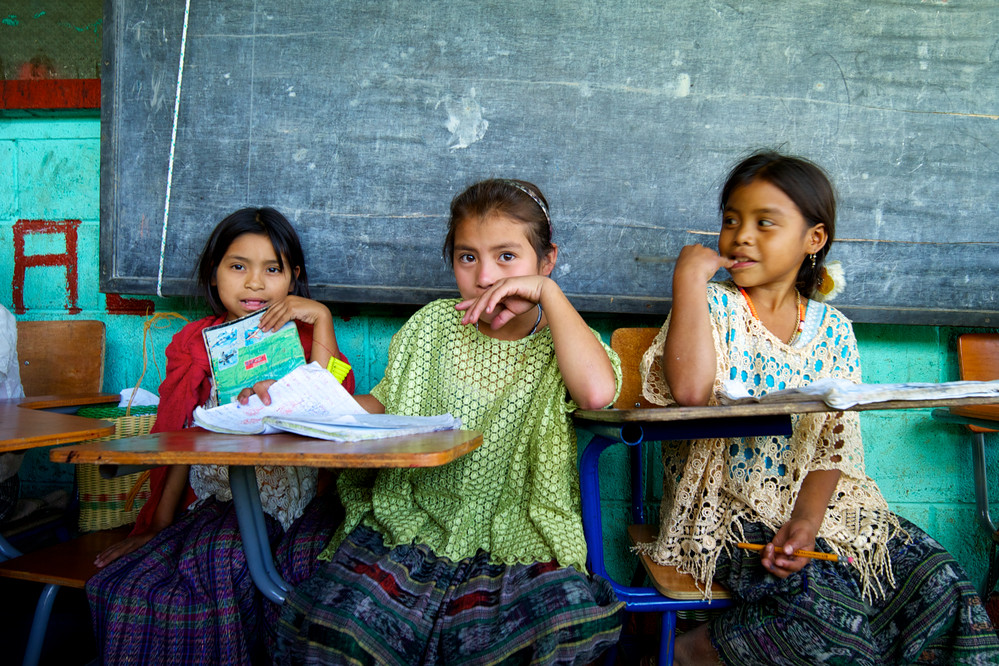 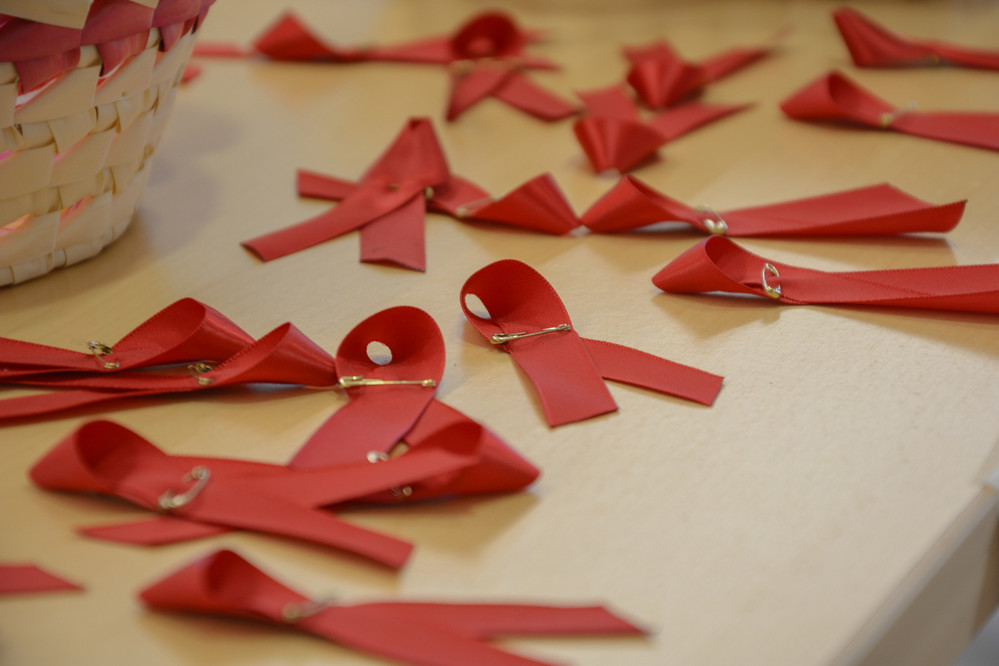 In Latin America and the Caribbean, boys and young men are disproportionately affected by HIV. Prevalence rates among young men aged 15 to 24 years are more than 60 per cent higher than among women of the same age. ©IFAD/Alessio Martinelli 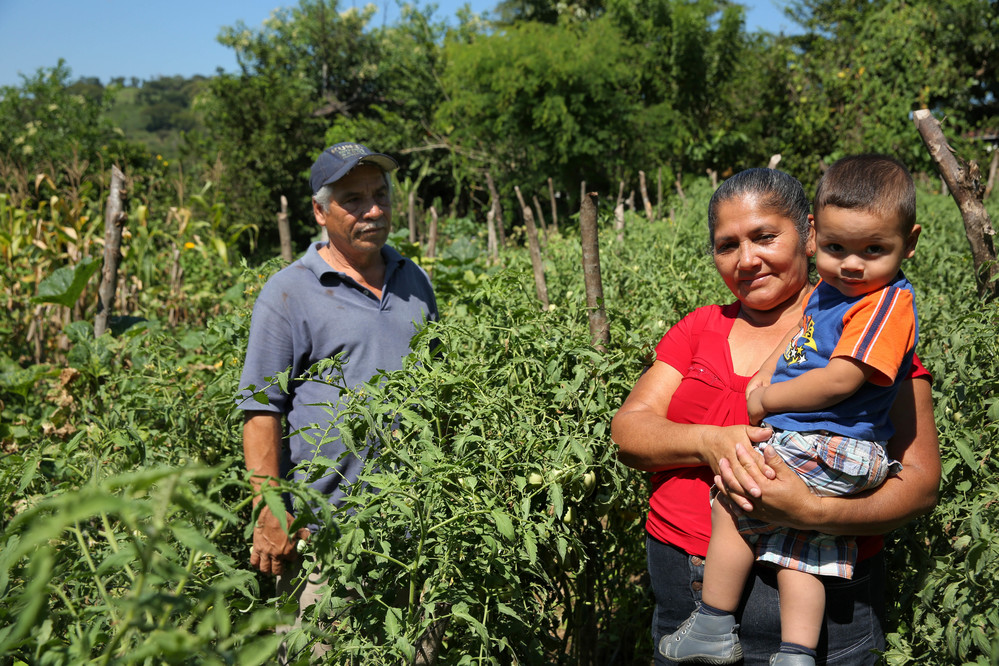 Many countries in the region have instituted legal reforms to strengthen married women’s land rights, but land-titling does not always include the names of both the husband and wife. Still, the average share of female agricultural holders is almost 20 per cent. ©IFAD/Carla Francescutti 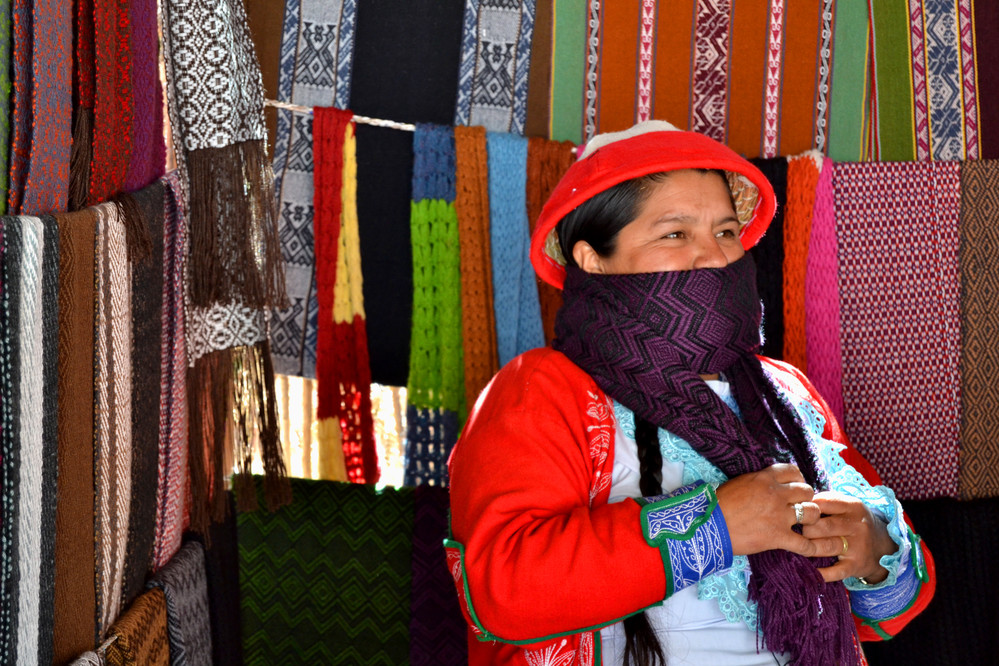 A gender gap in accessing credit is prevalent in Latin America and the Caribbean. While women have the same legal rights to access bank loans as men in most of the region, discriminatory practices often restrict women from doing so. ©IFAD/Elisa Finocchiaro 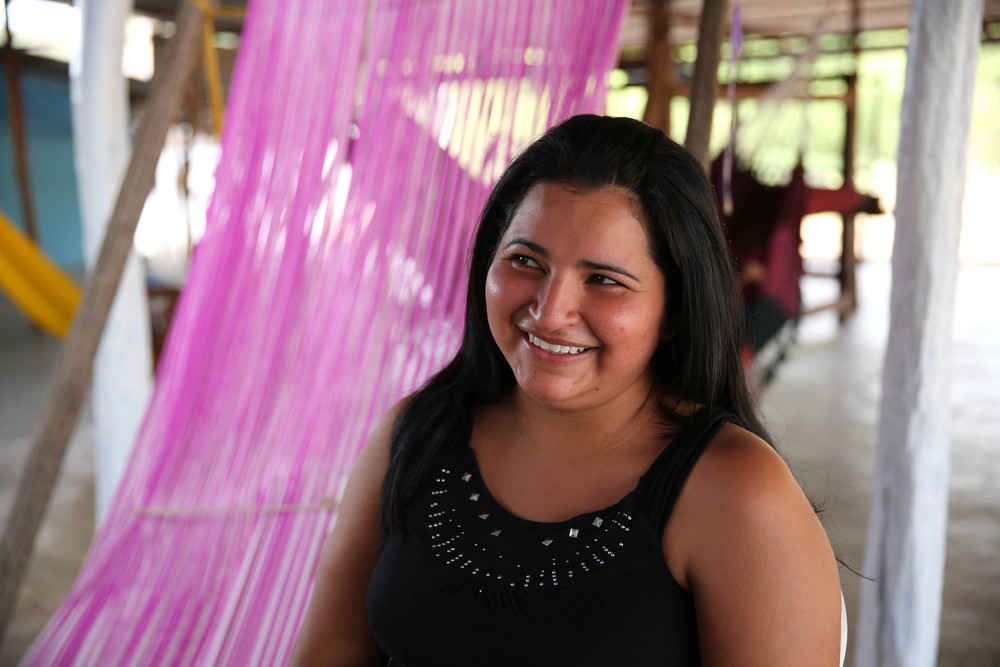 In Latin America, the proportion of seats held by women in national parliaments reaches 25 per cent on average – the highest rank among developing regions. In the 2011 elections in Nicaragua, women won more than 50 per cent of the seats in the majority party. ©IFAD/Carla Francescutti