It builds on a previous IFAD-supported grant (Livelihoods and Ecosystem Services in the Himalayas: Enhancing Adaptation Capacity and Resilience of the Poor to Climate and Socio-Economic Changes programme), which was implemented by the International Centre for Integrated Mountain Development (ICIMOD) in Nepal from 2009 to 2013.

It aims to address poverty and enhance the livelihoods of rural communities in mountainous contexts. 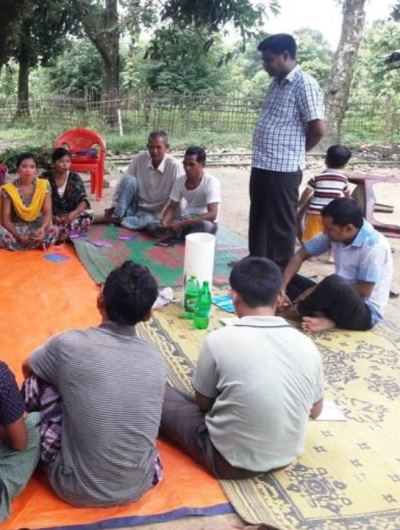