In Khatlon Oblast, the poorest region of Tajikistan, decades of overgrazing has degraded pastoral land leading to low milk and meat  production, food insecurity and malnutrition in rural areas. The Livestock and Pasture Development Project  was implemented from 2011 to 2017 to improve the nutritional status and incomes of rural households by sustainably increasing livestock productivity.

Vulnerable households headed by women received starter packages of small ruminants, poultry and bees, and were trained in livestock care to strengthen their capacity to earn additional income. Water points and sheds for livestock were constructed and farmers got access to veterinary services.

IFAD conducted an ex-post impact assessment of the project, collecting qualitative and quantitative data from 2,400 households.

The project reached almost 24,000 households in Khatlon Oblast, and resulted in significant increases in ownership of livestock and productive assets, such as sheds and shelters for animals.

This study draws the following insights for policy development and project implementation: 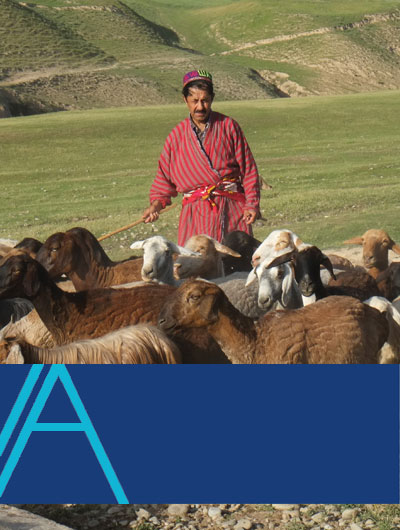