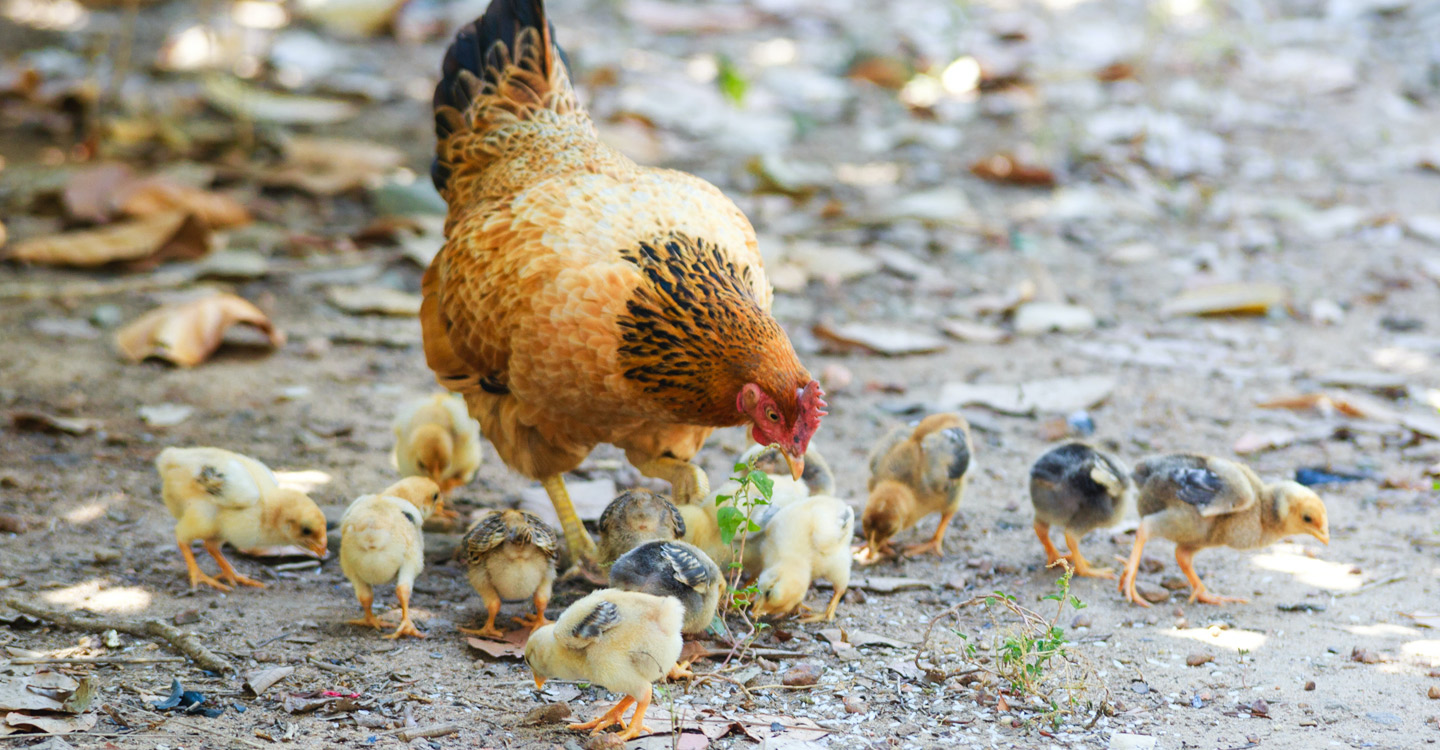 Obidova is busy these days. Whether she’s setting up a new shelter for her birds or going to the markets to sell, her days are filled with taking care of her family and her poultry business. But just a year ago, things looked very different.

Like many women in rural Tajikistan, she had always been engaged in agriculture. But although the law technically provides for equal rights, many Tajik women find their access to resources like land and livestock is limited due to social norms and practices that favour men.

Obidova, a single mother of three, therefore depended on her home garden for her livelihood. But the fruits and vegetables she cultivated there were barely enough to feed her family, let alone sell. It was a constant struggle to make ends meet.

Her region was facing its own challenges too: long-standing problems with access to modern machinery and other inputs, along with poor infrastructure, kept her region’s productivity low and made it difficult to transport and sell produce. Most recently, the COVID-19 pandemic had caused interruptions in remittances from family abroad, normally a lifeline for the area.

In September 2020, the IFAD-financed CASP project came to Obidova’s village. The project staff were aware of the challenges facing crop production in the area, and they also wanted to help increase the area’s resilience to the impacts of climate change. Their goal was to establish some alternative options to diversify the area’s agriculture industry – and empowering women was central to their plans.

The project began by organizing Women’s Income Generation Groups (WIGGs) based around different agricultural activities. Some, like wheat growing, were more familiar to the area, but others – canning, peanut farming, livestock raising – were new ventures.

Obidova signed up right away, and she chose the latter. She and the other members of her WIGG each received around 80 turkeys and 6 months’ worth of feed, along with two incubators. She also attended trainings on how to use the incubators and care for her new birds.

She spent the next few months diligently raising her turkeys. Soon, she had plenty of turkey eggs ready for market, and she sold them for a tidy profit. With the money she made, she was able to expand her business to include chickens and ducks.

Obidova’s flocks have grown quickly, and so have her profits. The incubators, in particular, have proved crucial to helping her business grow. In May 2021, for example, she put 160 chicken eggs into her incubators and got 150 newly hatched chicks. Each chick sold on the market for 10 somoni (around US$0.90).

Just last month, she sold 40 units of one-month-old chicks for 50 somoni (about US$4.42) each. With the resulting 2,000 somoni she made, she was able to buy another 40 kg of feed, plus food and clothing for her children. All told, she has sold about 550 chickens, taking in 5,000 somoni (about US$440), over nine months. She’s already made enough to begin investing back into her business, too: recently, she was able to put some of her profits towards building a new enclosure for her birds.

This past year has seen the tide turn in Obidova’s favour. Her income has increased many times over, and she’s looking forward to expanding her business even further. Her family’s nutrition has improved, too: eggs used to be a rare treat, but now the family eats them every morning for breakfast.

Of course, her business still faces plenty of challenges. Day-old chicks are incredibly fragile, and despite her best efforts, not all of them survive. She knows she still has more to learn about how best to hatch and care for her chicks to minimize losses, and she’s looking forward to taking more trainings. She also finds that the price of commercial feed is weighing down her profits, and she hopes to learn how to mix her own feed at home.

But, with her household thriving, Obidova is now able to help others. Lately, she’s been using her incubators to hatch chicks – over 300, to date – for other women in her village. She’s paid in-kind, usually with a few of the hatched chicks. As Obidova herself tells us, she’s enjoying her newfound sense of empowerment – and best of all is when she can use it to empower others.