The impacts of the war in Ukraine are shaking global food systems to the core, particularly because of the major role the region plays in global food, fertilizer, and energy markets.

This conflict compounds the fallout of COVID-19 and climate change. And as with any food crisis, the burden falls hardest on the poorest rural people living in the most vulnerable countries and communities.

In response, IFAD has set up the Crisis Response Initiative (CRI), which will protect livelihoods and build resilience in rural communities by addressing the urgent needs caused by the war while tapping into new market opportunities for small-scale producers. It will focus on tailored interventions to prevent hunger and food insecurity arising, while supporting sustainable food systems.

Regions of particular concern are the Horn of Africa, Southern Africa, the Sahel, Central Asia and North Africa. Because needs are enormous and resources are very limited, IFAD will prioritize countries most affected first. As more resources become available, IFAD will consider other countries according to need.

IFAD is calling on its Member States to contribute to the significant resources required to cover 22 countries in need, as well as any emerging countries identified as priorities.

For over forty years, IFAD has significantly increased the resilience of millions of poor people and protected their livelihoods from severe shocks, most recently through the Rural Poor Stimulus Facility, established in response to the COVID-19 crisis. The CRI will draw on this vast experience and provide critical support for local and regional markets, as demand for small-scale production increases.

As a specialized UN agency and international financial institution, IFAD’s role in a crisis is to support resilience and capacity in order to mitigate the impact of shocks, while protecting longer-term development gains.

Targeted and tailored interventions will: 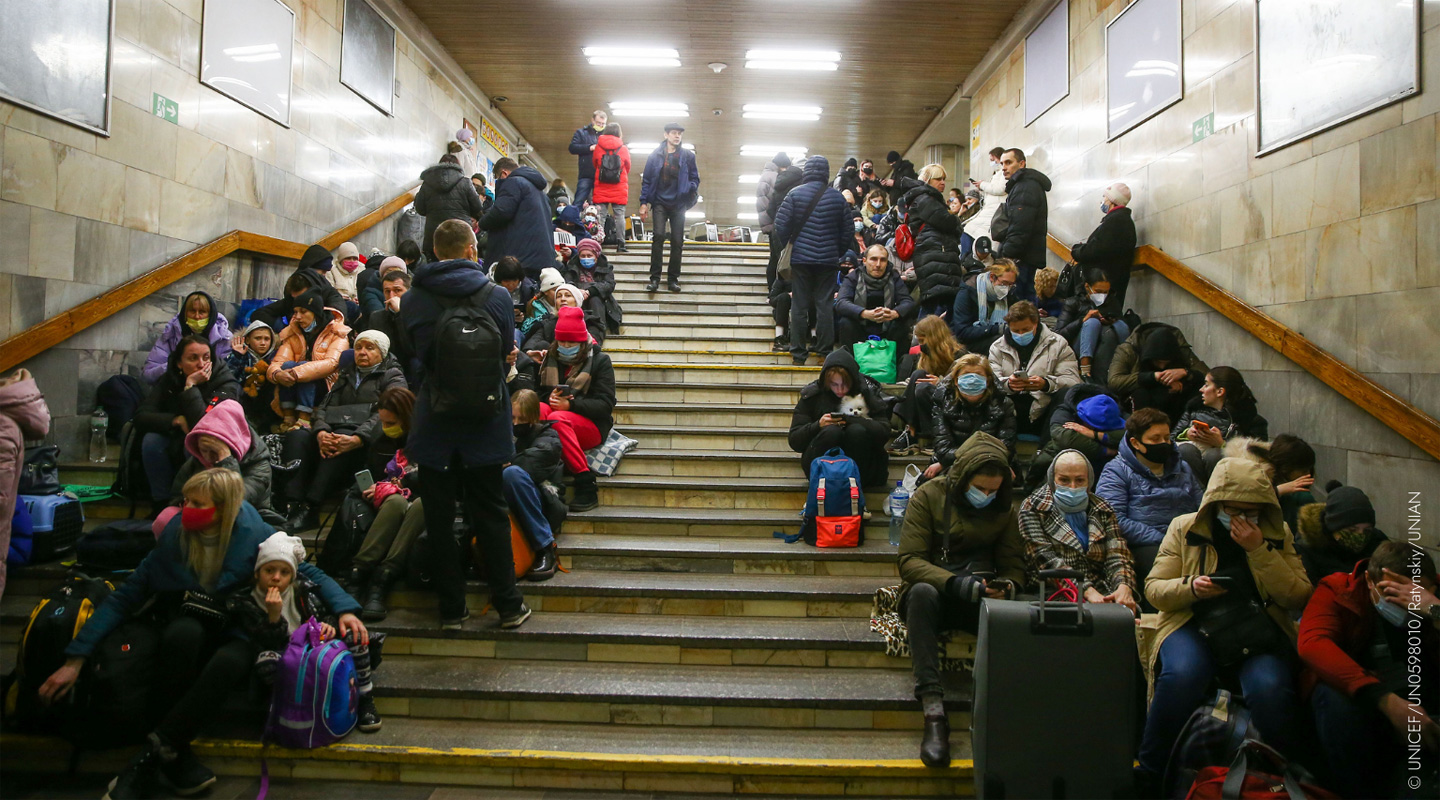 IFAD’s response to the war in Ukraine

Conflict and food insecurity go hand-in-hand. As a major food and commodities exporting region, the war in Ukraine has caused not only a humanitarian crisis, but is also increasing food and fuel prices, which in turn are impacting the world’s most vulnerable people.

IFAD’s response to the impacts of the war in Ukraine: A Crisis Response Initiative (CRI) 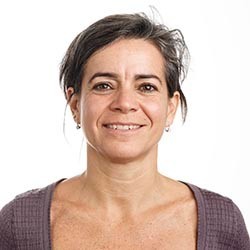