The Financing Facility for Remittances

Maximizing the impact of remittances on development

Over the past two decades, remittances have emerged as an important contribution to the well-being of migrant families and the development of communities of origin. In 2019, over 200 million migrant workers sent to their 800 million family members in developing countries US$554 billion, a figure representing more than three times the annual flow of official development assistance (ODA) and exceeding foreign direct investment (FDI).

Remittances are a private source of capital that should not be equated with other international financial flows. However, they can help lift millions of migrant families out of poverty, touching the lives of up to one billion people, either as senders or recipients. They allow migrants and their family members to improve their access to health, education and housing, thereby helping achieve their own Sustainable Development Goals (SDGs).

Maximizing the impact of remittances on development

Since 2006, IFAD's multi-donor Financing Facility for Remittances (FFR) aims to maximize the impact of remittances on development, and to promote migrants' engagement in their countries of origin.

Through the financing of almost 70 projects in over 40 countries, the FFR is successfully increasing the impact of remittances on development by promoting innovative investments and transfer modalities; supporting financially inclusive mechanisms; enhancing competition; empowering migrants and their families through financial education and inclusion; and encouraging migrant investment and entrepreneurship.

The FFR is also an important source of knowledge on remittances: global estimates of remittances in developing countries were published for the first time in its Sending Money Home reports.

It contributes to policy dialogue through actionable research and the Global Forum on Remittances, Investment and Development (GFRID), bringing together stakeholders from around the world involved in the field of remittances, migration and development, and stimulating the creation of partnerships and long-lasting synergies among public and private sectors, and the civil society. Past forums were held in Kuala Lumpur (Asia-Pacific, 2018), United Nations Headquarters in New York (global, 2017), Milan (Europe, 2015), Bangkok (Asia, 2013), Tunis (Africa, 2009) and Washington (global, 2007). The next forum will be held virtually in June 2021.

The FFR also coordinated the effort towards formal adoption of the International Day of Family Remittances  (16 June) by the United Nations General Assembly. The day aims to raise awareness of the fundamental contribution of migrant workers not only to their families and communities back home, but also to wider sustainable development in their countries of origin. In 2020, IFAD launched the IDFR campaign - Building resilience in times of crisis, to engage public and private sector entities in supporting one billion people - migrants and their families - build resilience in times of crisis, by taking action towards reduction of transfer costs and provision of financial services.

Since 2019, the FFR has been implementing the Platform for Remittances, Investments and Migrants' Entrepreneurship in Africa (PRIME Africa) programme, aimed at maximizing the impact of remittances for millions of families in Africa, contributing to foster local economic opportunities in the migrants' countries of origin.

The FFR is cofinanced by IFAD, the European Union, the Grand-Duchy of Luxembourg, the Ministry of Foreign Affairs of Spain and the Swedish International Development Cooperation Agency (Sida).

We provide regular updates on the challenges facing remittance families. For more information, please contact us at remittances@ifad.org. 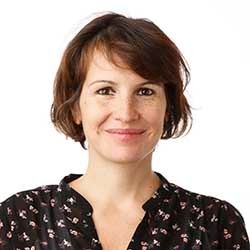 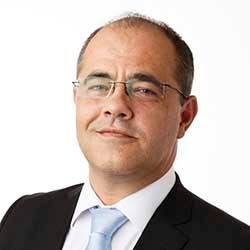 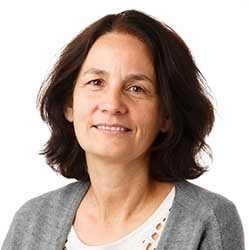 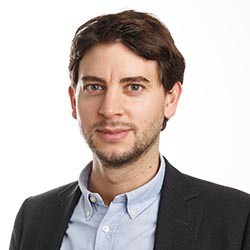 The impact of migrants' remittances and investment on rural youth

In an increasingly globalized world community, rural international migration is often characterized by engagements or links that migrants establish with their home countries, home towns and relatives in their country of origin through transnational economic and social activities.
Learn More

June 2021 - NEWS
Despite a massive increase in migrants sending money home via digital transfers due to the COVID-19 pandemic, millions of their rural family members struggle to access the mobile banking services which could help lift them out of poverty. The President IFAD today called for urgent investments in digital infrastructure and mobile services in developing countries to ensure rural families are not left behind.

Ugandan remittances decline but still are a lifeline for rural people

June 2021 - NEWS
The impact of the COVID-19 pandemic on the global economy and job security for Ugandan migrant workers around the world has reduced the amount of money they are sending back home to their families. But remittances still provide crucial support for some of the world’s poorest people.

Second round of National Calls for Proposals (Kenya and Uganda): Supporting remittances in times of crisis in Africa

April 2021 - NEWS
The Financing Facility for Remittances of IFAD is pleased to announce the second round of National Calls for Proposals (Kenya, Uganda) 2021: supporting remittances in times of crisis in Africa.
View More

June 2021 - STORY
Every year, on 16 June, the International Day of Family Remittances (IDFR) is observed to raise further awareness on the abnegation and sacrifice of migrant workers, who support their families and communities of origin through the money they send back home, particularly in these times of crisis.

March 2021 - STORY
For some time now, it has been difficult to find well-paid work in Moldova. Most of the good jobs available are concentrated in the cities, resulting in significant migration out of the country’s rural areas.

June 2019 - STORY
The International Day of Family Remittances is observed every year on 16 June in recognition of the fundamental contribution of migrant workers to their families and communities back home and to the sustainable development of their countries of origin.
View More

Managing agricultural risk through remittances: the case of Senegal

December 2020
This feasibility study explains the role of remittances in agricultural risk management.

How post offices can leverage the impact of remittances: A set of working papers

June 2020
This set of three working papers explores ways to maximize the impact of remittances delivered through post offices.

Research Series Issue 56: The impact of migrants’ remittances and investment on rural youth

December 2019
This study analyses how migrants positively contribute to the sustainable economic development of rural youth in their countries of origin.
View More 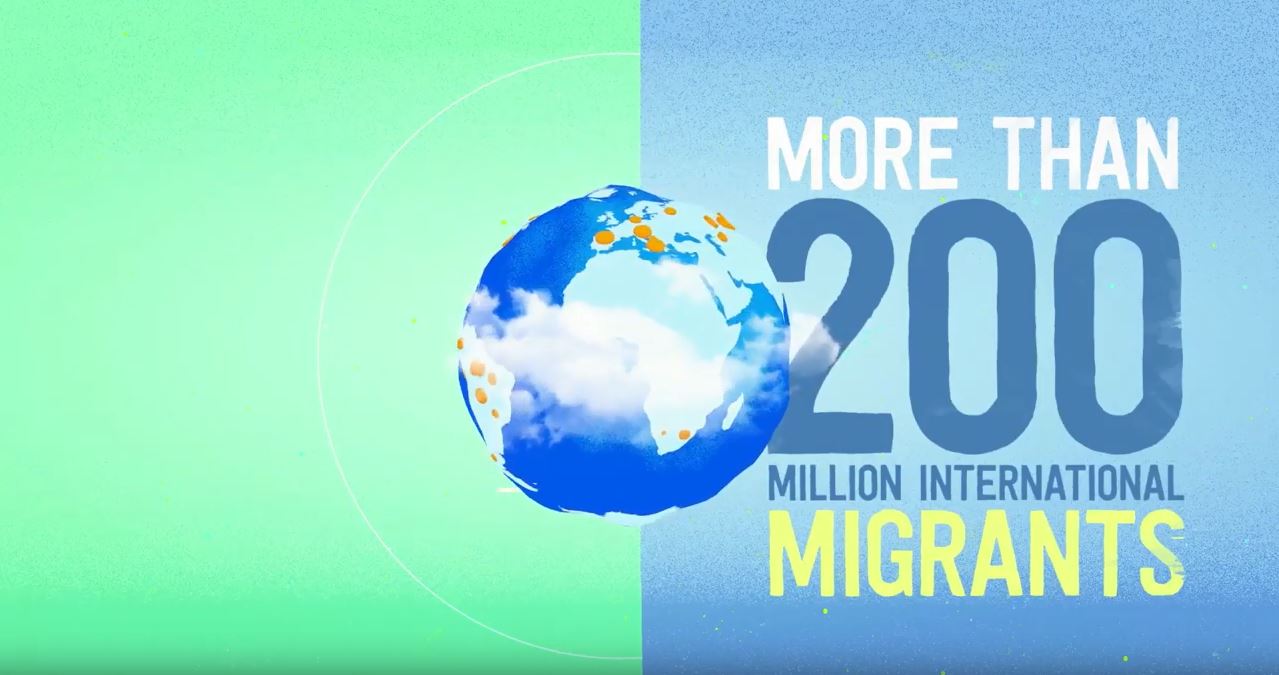 AEXxAddlnZc
IDFR 2019 - Remittances: one family at a time 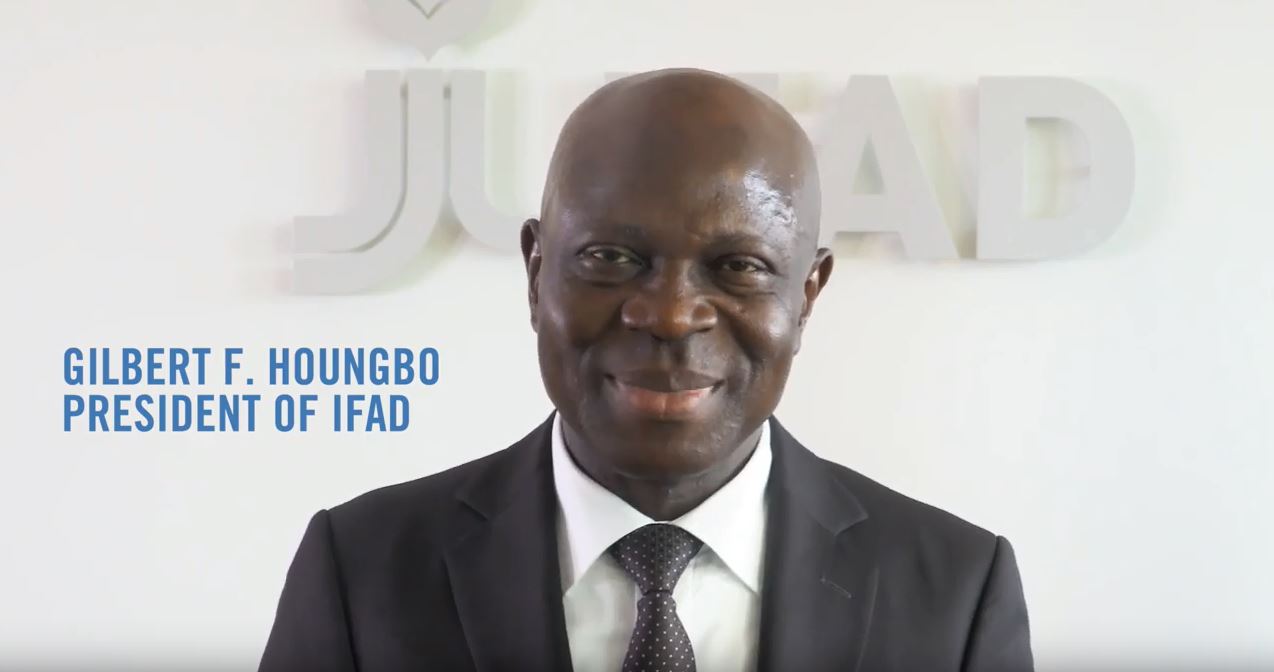 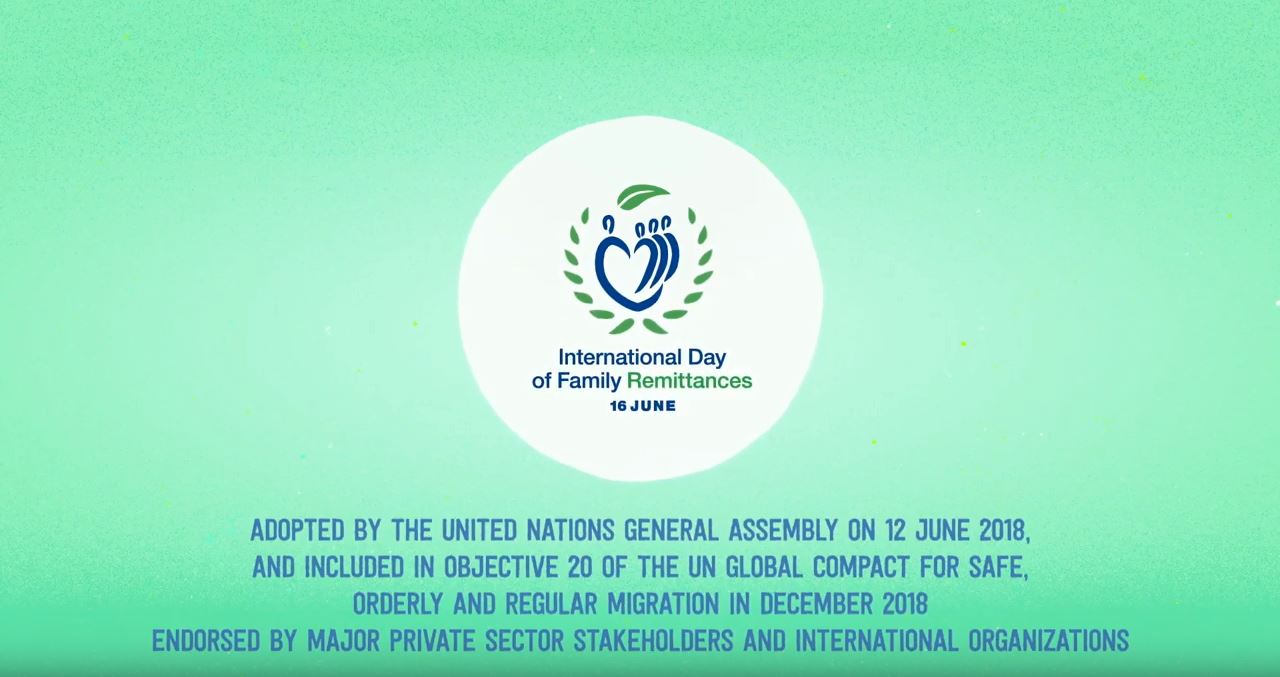 KVxCvwtiP2c
IDFR 2018 - Remittances: one family at a time