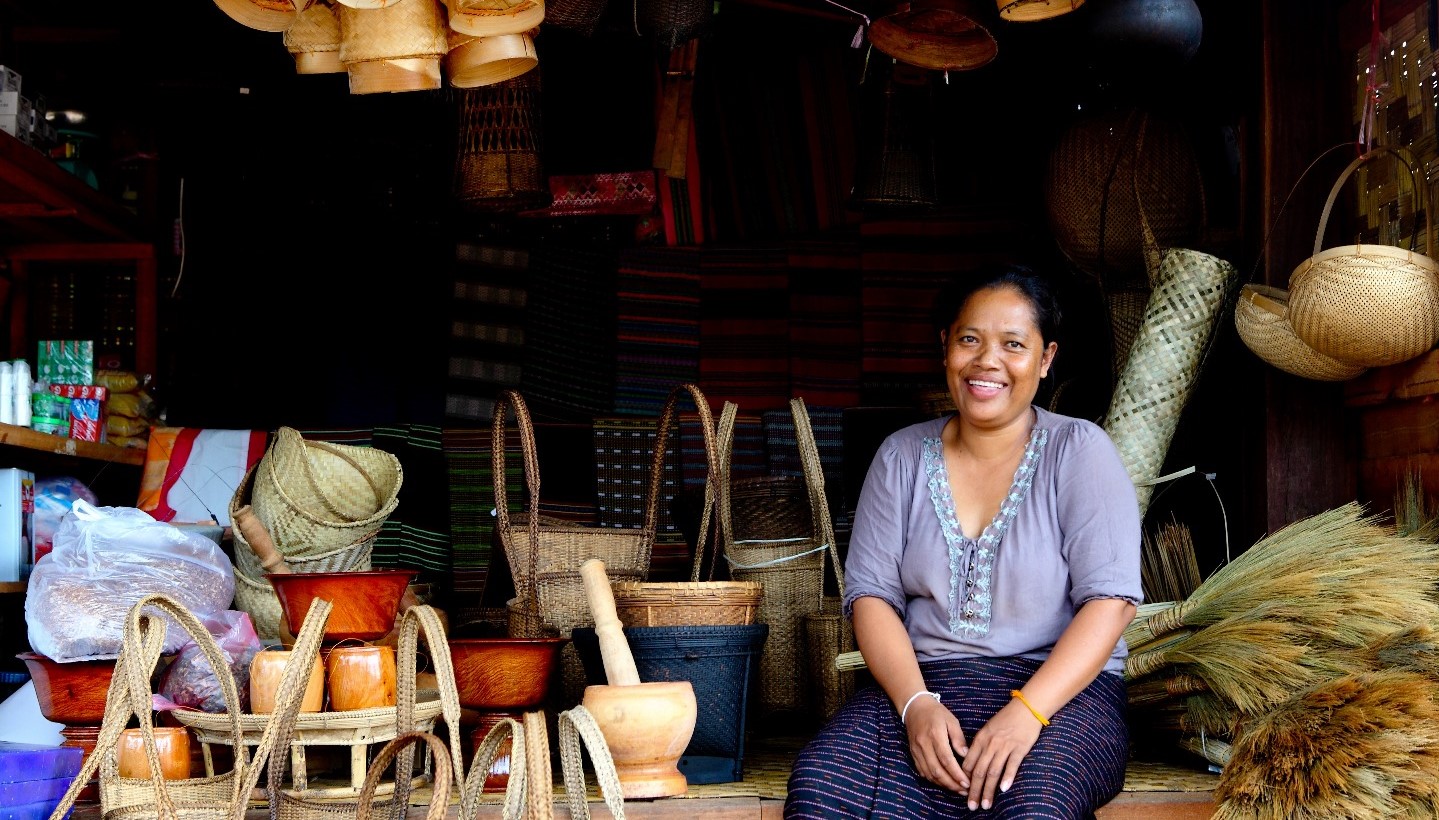 Every year, on 16 June, the International Day of Family Remittances (IDFR) is observed to raise further awareness on the abnegation and sacrifice of migrant workers, who support their families and communities of origin through the money they send back home, particularly in these times of crisis.

This year, the IDFR lauds the human spirit and resilience of over 200 million migrants who defied predictions of the pandemic and continued to send money home to their countries of origin. The latest World Bank data highlight remittance flows to LMICs reaching US$540 billion, only 1.6 per cent below the US$548 billion seen in 2019, way far from the initial estimates of a 20 per cent drop.

Recovery and resilience through digital and financial inclusion is the theme of this year’s IDFR observance. Remittances continue to matter more than ever, particularly in rural areas where they count the most and provide further opportunities towards rural transformation.

Here are 11 reasons why.