Antonella Cordone is the Senior Technical Specialist in Nutrition at the International Fund for Agricultural Development (IFAD).

She also represents IFAD at the international level and leads partnerships with the UN Permanent Forum on Indigenous Issues (UNPFII), the Inter-Agency Support Group on Indigenous Peoples (IASG) and indigenous peoples organizations.

Before joining the Fund in 1999, Cordone worked as research assistant for several programmes on environmental, intercultural and indigenous peoples’ issues. She also worked as a freelance translator.

Cordone holds two master’s degrees: one in International Cooperation and Project Design and another in Foreign Literature and Languages, both from the Sapienza University of Rome, Italy. She lectures in several Italian universities on indigenous peoples’ development with culture and identity. 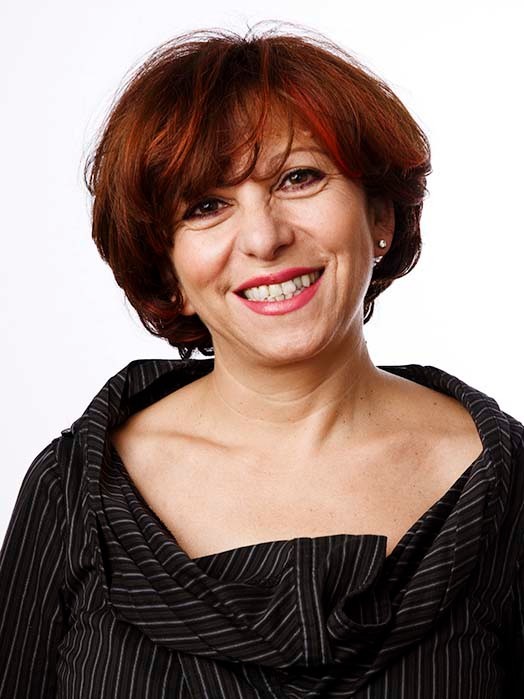