Born on the Melanesian islands of Papua New Guinea, Seeto travelled and filmed extensively throughout Fiji for almost a decade, gaining an unrivalled knowledge of the hidden gem that is Fijian cuisine. Experience accrued over this time has allowed Seeto to develop a truly unique style of cooking that draws on aspects of Polynesian, Melanesian, Indian and Chinese cuisine.

As well as carving out successful culinary and media careers, Seeto has worked tirelessly to promote Fijian tourism through a food lens, while also mentoring a whole new generation of cooks through his involvement in the National Trade Test committee for chefs with the country’s national university. 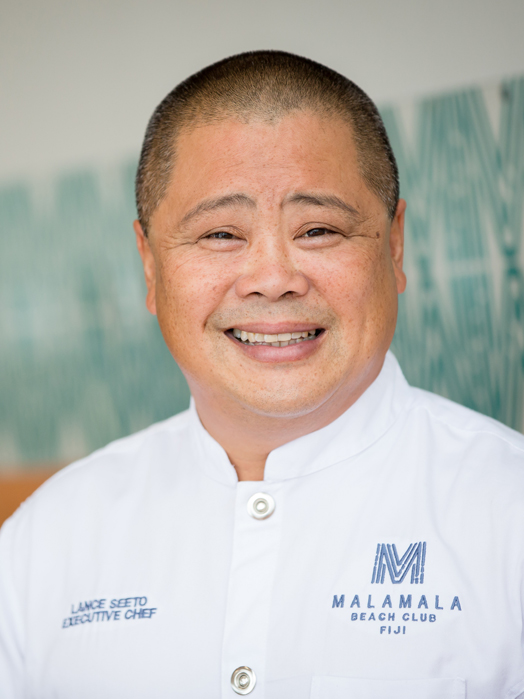