Indigenous and tribal peoples and ethnic minorities are disproportionately represented among the rural poor. Many of the poorest communities of indigenous peoples are difficult to reach through mainstream development programmes.

Several recent studies show that the poverty gap between indigenous peoples and other rural populations is increasing in some parts of the world. In addition, indigenous peoples generally score lower on the Human Development Index – the measure of life expectancy, literacy, education and standard of living for countries worldwide. This is particularly true for indigenous women. 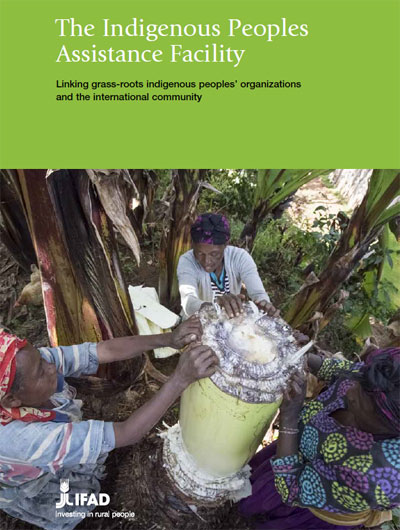