This report is based on the results of a study commissioned by IFAD and carried out by Manuel Orozco of the Inter-American Dialogue. Contributions in support of this study were made by members of the IFAD Financing Facility for Remittances, composed of the Consultative Group to Assist the Poor, the European Commission, the governments of Luxembourg and Spain, the Multilateral Investment Fund of the Inter-American Development Bank, and the United Nations Capital Development Fund. 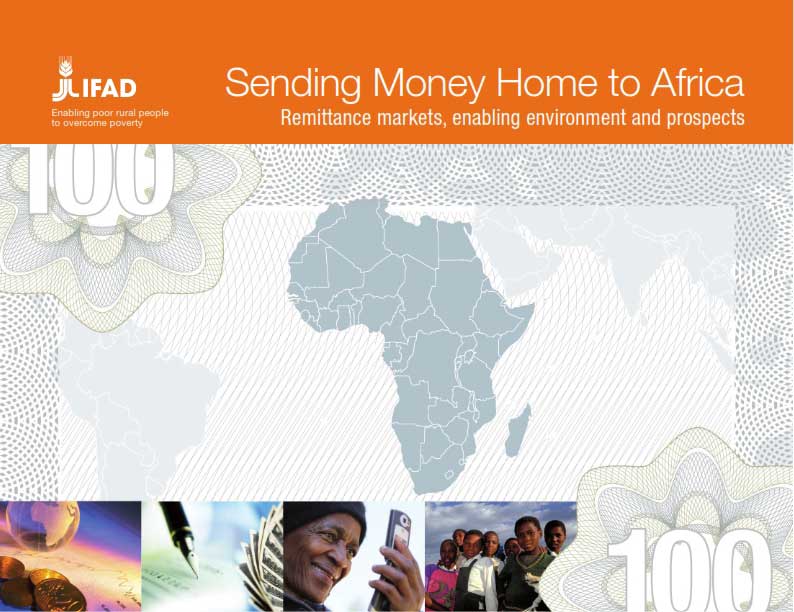