Climate change is a youth issue

Climate change is a youth issue 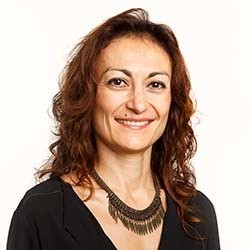 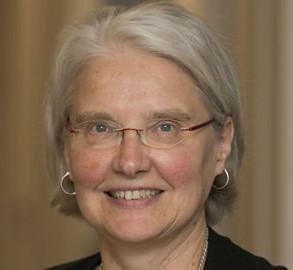 Climate change ranks among the most important dynamics shaping livelihoods of young people now and in the future. This is especially the case in low income countries with rapid population growth, and hence high concentrations of young people.

Investments targeting rural youth need to address climate for two simple reasons: the success and sustainability of efforts to create jobs for young people will depend on the future climate (as well as myriad other uncertainties in the economic and policy environments); and today’s youth will bear the costs of failure throughout their lifetimes.

Climate change is a youth issue because most countries in which the youth population accounts for a sizeable share of the total population also depend heavily on agriculture – a sector that is highly exposed to climate change.

The climate shocks underlying drought, flood, heat stress, fires, sea level rise, storm damage, pests and other impacts are expected to become more frequent and intense unless adaptation and mitigation are incorporated meaningfully and quickly into development policies and investments. Countries with the highest proportions of young people depend heavily on agriculture (see figure 1).

Climate change manifests itself in many ways, and most are critically important for agriculture (both crop and livestock) and other activities that draw on natural resources, such as forestry and fisheries.

The projected impacts of climate change are many: crop yields fall in many areas and the nutritive value of grains, fruits, and vegetables alters; livestock suffer from heat stress and new pests and diseases; fisheries shift geography with oceanic impacts; forest cover diminishes, contributing to further climate change and threatening the livelihoods of communities dependent on forest resources.

Figure 1. Agriculture dependency and youth as a percentage of total population 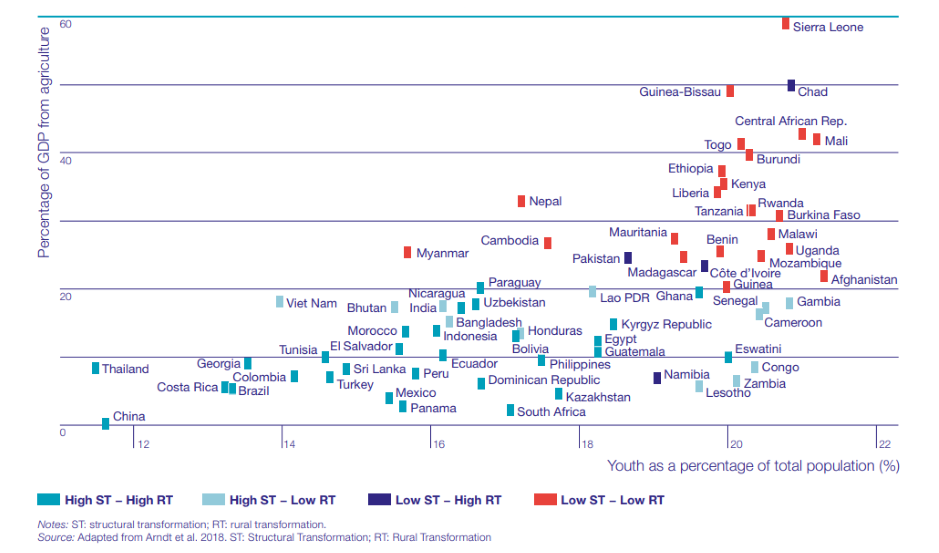 Many young people in agriculturally dependent countries will need to build livelihoods that depend on agriculture, either on the farm or in agriculturally-related service and processing sectors. Even though young people historically have exited agriculture in large numbers, job creation in manufacturing and services is not likely to be sufficient to absorb the millions of new entrants into the labour force. Many young people, particularly in Africa south of the Sahara, will remain on farms or in rural areas in the decades ahead.

Vulnerability to climate change can be measured in terms of exposure, sensitivity and adaptive capacity; in each of these dimensions rural young people in poor countries are disadvantaged. Exposure and sensitivity derive from the dependence on agriculture and other natural-resource based livelihoods, and shortages of knowledge and capital needed for adaptation. Adaptive capacity is further constrained by barriers to land, credit and insurance that young people face differentially.

Investments (in mitigation and adaptation) and policy reforms to reduce barriers are essential to equip young people for successful rural livelihoods. Among the most important are:

Some investments will offer visible and early returns; others equally needed will pay off only in the long run. The required investments and policy reforms are broad and extend well beyond a focus even on climate-smart agriculture. Rural young people in agriculturally-dependent and poor countries need climate-smart rural areas, for which programmatic approaches are needed. Successful approaches will cut across sectors and engage millions of energetic young people directly in the process of building opportunities for their futures.

See Chapter 7 of the Rural Development Report 2019 - Climate change is a youth issue and the background paper by Brooks et al (2019) for more details on this topic.